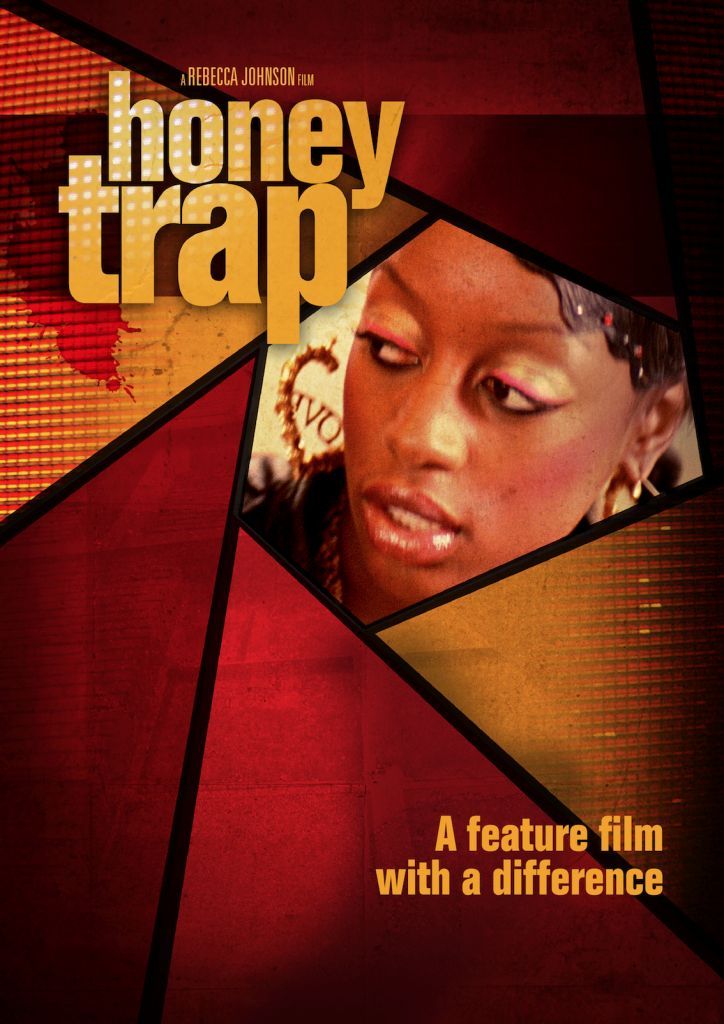 This August, local writer and film director Rebecca Johnson will be shooting her new feature film Honeytrap in Brixton, and is encouraging young people in the community to get involved in the project. Arts Contributor Sarah Solomon finds out more.

Rebecca Johnson has been creating films centred on aspects of life in Brixton for the past ten years, utilising her not-for-profit company Fierce Productions to produce the films.  Short film Top Girl (2009) is one of her most successful pieces of work to date, and tells the story of a girl growing up in a man’s world.

Set in Brixton, Honeytrap is an urban drama based on true events, told from one girl’s perspective.  Yearning for love and status, fifteen-year-old Layla is swept into a whirlwind romance with self-styled gang leader/rapper Troy – and then spat out the other side. Desperate to win Troy back, Layla offers to set up the boy who is in love with her to be killed.

Rebecca had noticed that more and more girls were joining gangs and wished to tell their story, and therefore decided to give Honeytrap a female protagonist, forcing the viewer to consider a girl’s experience of gang culture – something that is rarely portrayed on screen.

Honeytrap examines the pressures that girls embroiled in gang culture face today, and uncovers the nightmarish reality for young people in such an environment.   Rebecca explains:

We often see the headlines without exploring the social pressures that make these incidents happen, and that’s what I hope to show. Honeytrap is a difficult story and explores issues without easy solutions, and I hope the film goes some way towards giving a voice to young women who are often overlooked in British film.

The film has an impressive crew who have worked on films such as Kidulthood and Boys Don’t Cry.  The music for Honeytrap will be scored by Skwilla (Top Girl), MC Killa P (former member of Roll Deep) and new Polydor artist Russo, all of whom hail from Brixton.

Earlier this year Rebecca and her team launched an online crowd-funding campaign for Honeytrap, encouraging the public to invest in the film and show support.  Such activity amounted in $40,000 (approximately £25,940) being raised, with £10,000 being donated in the first three days.  Depending on the amount donated to the film, an individual will be rewarded for their investment, by being able to be involved and feel part of the film in numerous ways.

Rebecca takes a unique approach to producing her films, encouraging young people in the local community to get involved in the film making process. Her company, Fierce Productions, runs a Training and Mentoring programme during the entirety of each film’s production, giving young people the opportunity to work alongside a professional film crew and develop their skills.  Trainees often go on to secure paid employment in the film industry, acquire roles in BBC dramas and work independently creating their own films.

Fierce Productions were awarded a £20,000 grant towards the Training and Mentoring programme for Honeytrap from South London trust the Walcot Foundation, ensuring young people from Brixton have the opportunity to get involved.

The Training and Mentoring programme for Honeytrap is now open for applications.  If you are aged 17-25 years old, live in Lambeth and would like to get involved, visit http://fierceproductions.co.uk/news/#.UcRuVPb71j0 for further details.