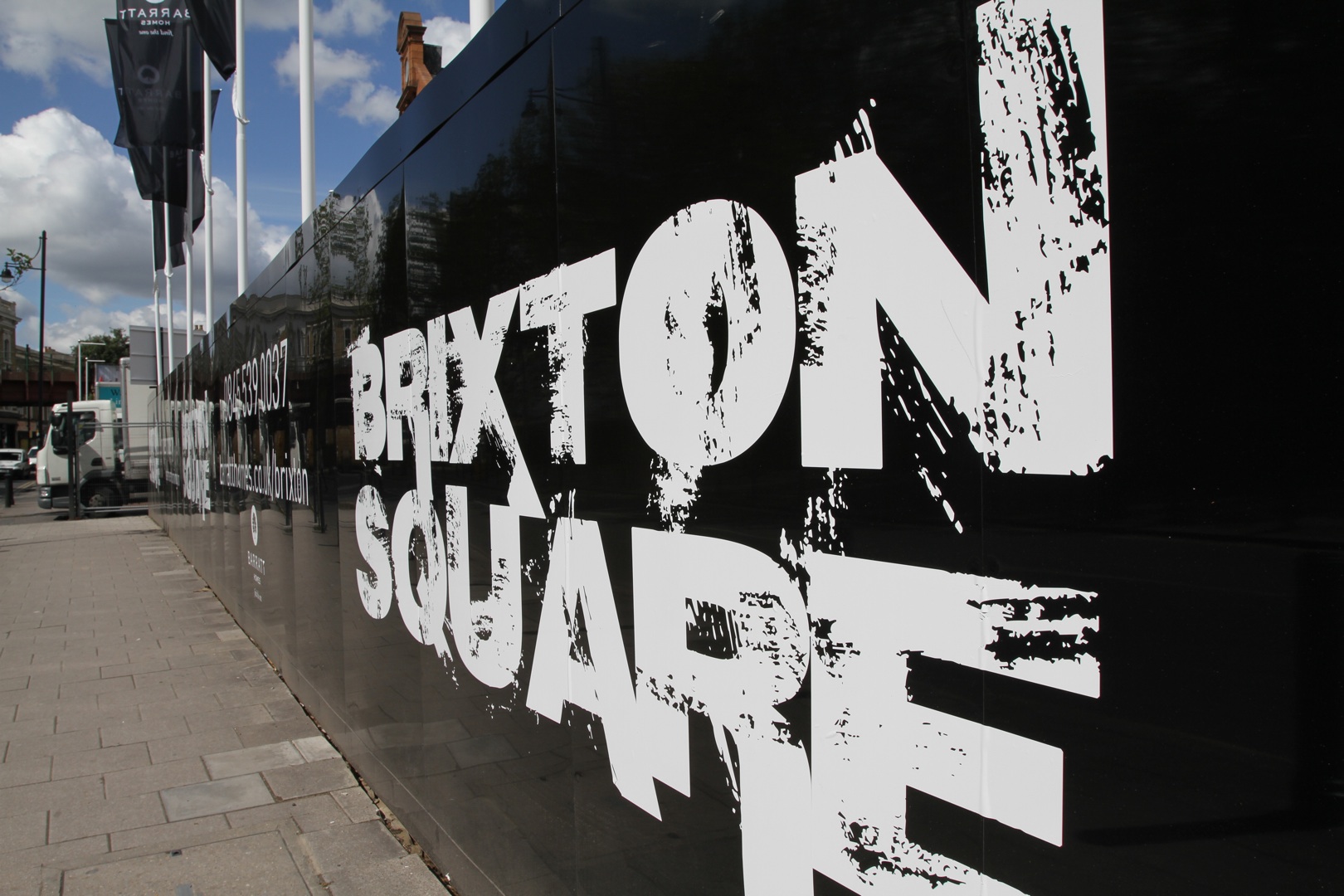 Councillors will make a crucial decision about the provision of social housing in the Brixton Square development on Coldharbour Lane next Tuesday March 12, Lambeth Council announced this week.

Brixton Blog, Brixton Buzz and urban75 teamed up to campaign against the application by Barratt Homes to change the quota of social housing in the apartment blocks to ‘affordable’ housing at a percentage of the market rent.

However, the planning officer responsible has recommended that the alteration be approved. This would mean no social housing as previously promised and instead affordable housing with rents pegged to the market rate, which is rising in Brixton. It is now up to councillors at the planning meeting on Tuesday to decide. Although only three speakers are allowed to speak for and against the application, we urge all who want to retain social housing in the area to attend the meeting and make their feelings clear by their presence. It will take place at Room 8 in the Town Hall at 7pm.

This is what we wrote in collaboration with Brixton Buzz and urban75 last October:

Ice Rink to move to Brixton