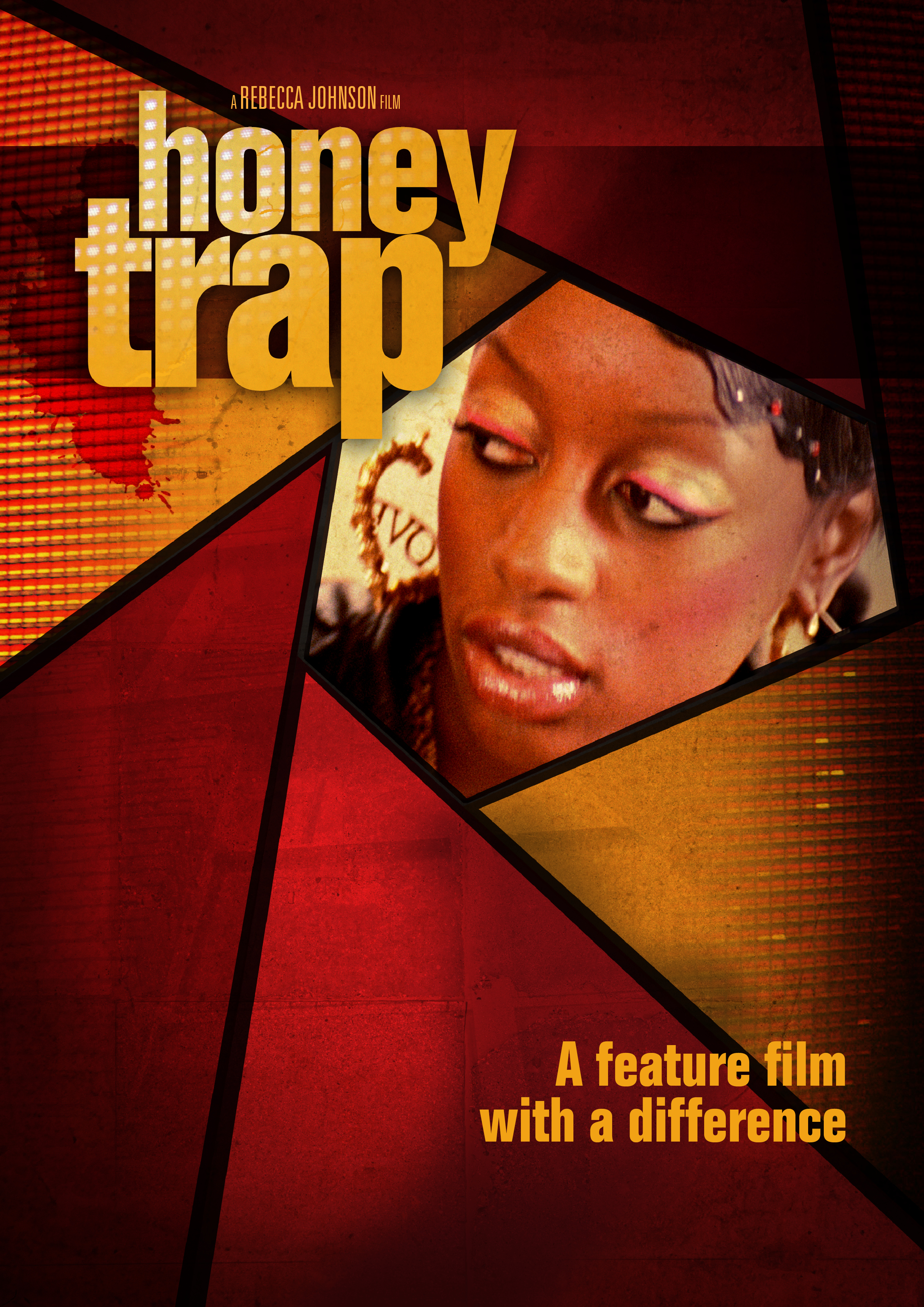 A new film set in Brixton has kicked off its Crowdfunding campaign ahead of filming in August, with nearly £10,000 raised for Honeytrap after just three days.

Set in Brixton and inspired by true events, Honeytrap is an urban drama seen from a girl’s point of view. Yearning for love and status, fifteen-year-old Layla is swept into a whirlwind romance with self-styled gang leader/rapper Troy – and then spat out the other side. Honeytrap will explore the pressures on girls who find themselves involved in gang culture, and will use an amalgamation of real-life stories with very serious consequences to look at how such incidents come about, through the eyes of a young girl caught up in such an environment.

Writer and director Rebecca Johnson has been making films looking at aspects of life in Brixton for the last 10 years through her company Fierce Productions. “This is a unique project and one I have immense pride in as a Brixton resident myself,” says Rebecca, “we often see the headlines without exploring the social pressures that make these incidents happen, and that’s what I hope to show. Honeytrap is a difficult story and explores issues without easy solutions, and I hope the film goes some way towards giving a voice to young women who are often overlooked in British film.”

Fierce Productions runs a unique Training and Mentoring programme during each of its projects, enabling young people to work alongside professional film crew, with trainees going on to secure paid employment in the film industry, roles in BBC dramas and to make their own films. They have been awarded a £20,000 grant towards the Training and Mentoring programme for Honeytrap from South London trust the Walcot Foundation, ensuring young people from Brixton have the opportunity to get involved.

To find out more and pledge your support, please visit: http://www.indiegogo.com/projects/honeytrap-a-feature-film-with-a-difference

In 2009, Rebecca’s short film “Top Girl” screened at over 30 film festivals including Berlin, Rotterdam, Clermont-Ferrand and Los Angeles, winning numerous prizes and awards and selling to Canal+ and other broadcasters. Watch “Top Girl” below: