The Move Your Money campaign is petitioning Lambeth council to transfer its bank accounts to an ethical bank when banking contracts are up for review in March 2013. We interview Joel Benjamin, who set up the petition, about why he thinks the council should switch 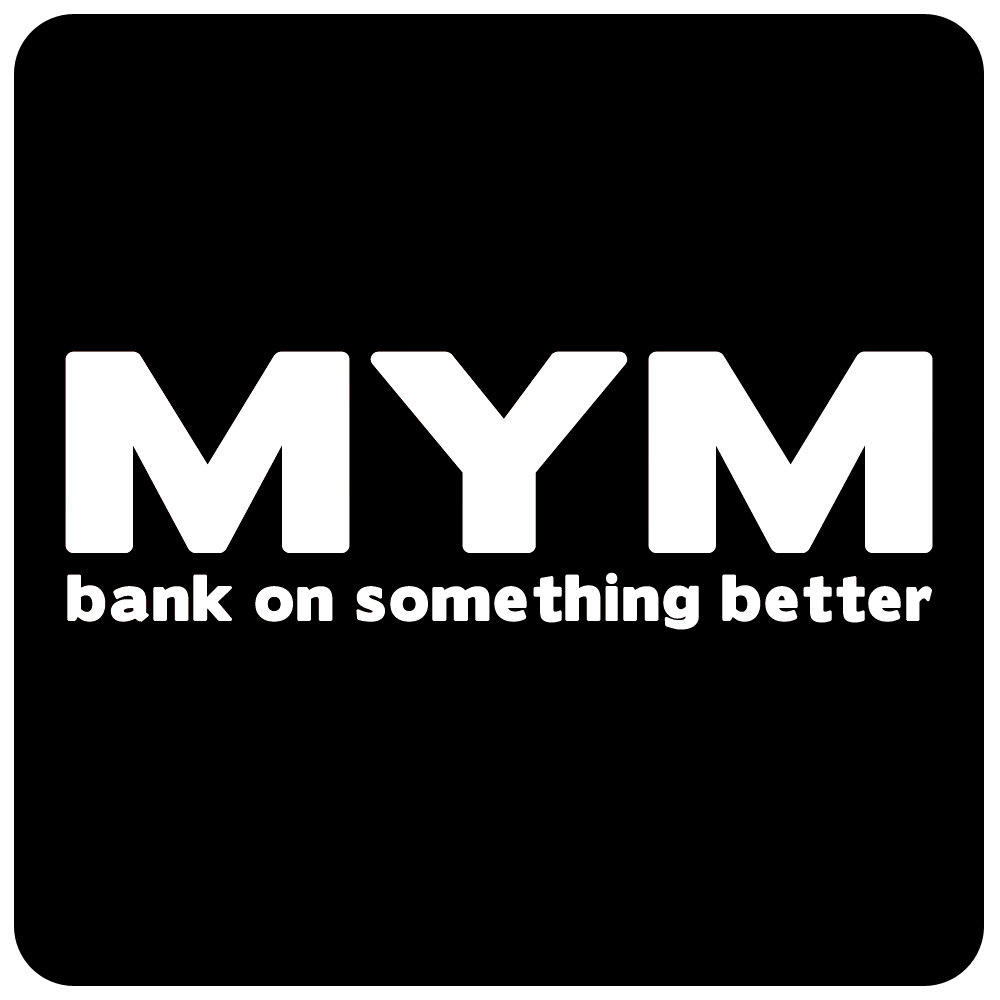 Tell us about your petition to the council

The petition asks that Lambeth switches its bank accounts from NatWest – a subsidiary of the taxpayer owned RBS Group – to an ethical or mutual financial alternative, such as a local credit union or cooperative bank.

Why is it important that Lambeth moves its money from Natwest?

In 2007, at the height of the property bubble which drove the sub-prime lending scandal and global financial crisis, RBS attempted a disastrous €73bn takeover of Dutch Bank ABN Amro. As a result, the Government had to step in and bail out RBS with tax payer money to prevent its collapse.

In spite of receiving the biggest bailout in history, the banks have not changed their behavior. RBS still pays obscene bonuses and invests money in socially useless spending like coal powered energy, tar sands oil, and weapons manufacturing.

In Lambeth, essential services like youth centers, sports facilities, libraries, healthcare, and welfare for the disabled are being cut as a direct result of the government bank bailouts.

Despite receiving billions of tax-payer money, RBS/Natwest continues to pay its bankers and executives excessive salaries and bonuses. Lambeth council should not support unethical bank behavior by investing taxpayer money with Natwest.

Who specifically do you think the council should bank with and why?

For smaller day-to-day banking services, it would be great to see the council work with the London Mutual Credit Union, who have supported both the Brixton Pound local currency initiative and Move Your Money UK, ensuring that the UK mutual finance sector continues to grow.

For its larger value investment accounts, the council is somewhat restricted for options by risk management considerations, however the Cooperative Bank provide a range of services tailored for council clients, and are more inclined to invest in small and medium enterprise SME’s and local communities than the high street banks, while having a superior ethical score. CCLA also provide ethical banking and investment services tailored to local authority clients.

Co-op and other ethical banks often have worse interest rates than the high street banks – won’t this mean less money for the council to spend on the community?

This is a common misconception that we need to change. Prior to starting the petition, I spoke with Chris Locke, Manager of Finance at the London Borough of Hackney -who have banked with the Co-operative for 20 years. Chris noted that on four occasions, Hackney have tendered their banking services contracts, and on each occasion the Co-operative has come out on top, based on best value for money, and best service.

They don’t pay their staff excessive salaries and bonuses, and they don’t make risky investments. When the global financial crisis occurred in 2008, many councils banking with the Big Five had funds frozen in risky Icelandic bank investments that failed. Council clients of the Co-operative Bank weren’t affected.

How do you think this fits into Lambeth council’s pledge to be a co-operative council?

Lambeth has recently gone through a process of adopting co-operative council values, and has sought to actively involve the community in planning and organizing service provision – it’s pleasing to see amidst the double speak from David Cameron regarding the ‘Big Society’.

Currently however, cooperative values do not extend to Lambeth banking contracts, which are largely with NatWest.

Historically, high value council contracts have been won by large national and international corporations, at the expense of local business. The profits are sucked out of the community, and local people fail to see the benefits of the spending.

Have you had a good response to the petition so far? Will you be doing any further campaigning?

Interest in the petition has been pleasantly surprising – I have had a lot of support from people who are fed up with the UK banking system and tired of Government inaction to tackle bonuses and progress the necessary banking reforms.

I have fielded inquiries from people in Reading, Sutton, Westminster, Camden, Hackney and as far afield as Wales and Scotland, keen to find out how to set up their own council campaigns.

For the next month I am overseas with work, and will be doing what I can to spread the message remotely online. I will be out leafleting in the Brixton markets and other high footfall areas in the borough over the summer months to build awareness, and empower residents and consumers to make a difference in their community.

The petition runs for 12 months and the council banking contracts are not up for review until March 2013.

Getting Lambeth’s children back onto the Streets