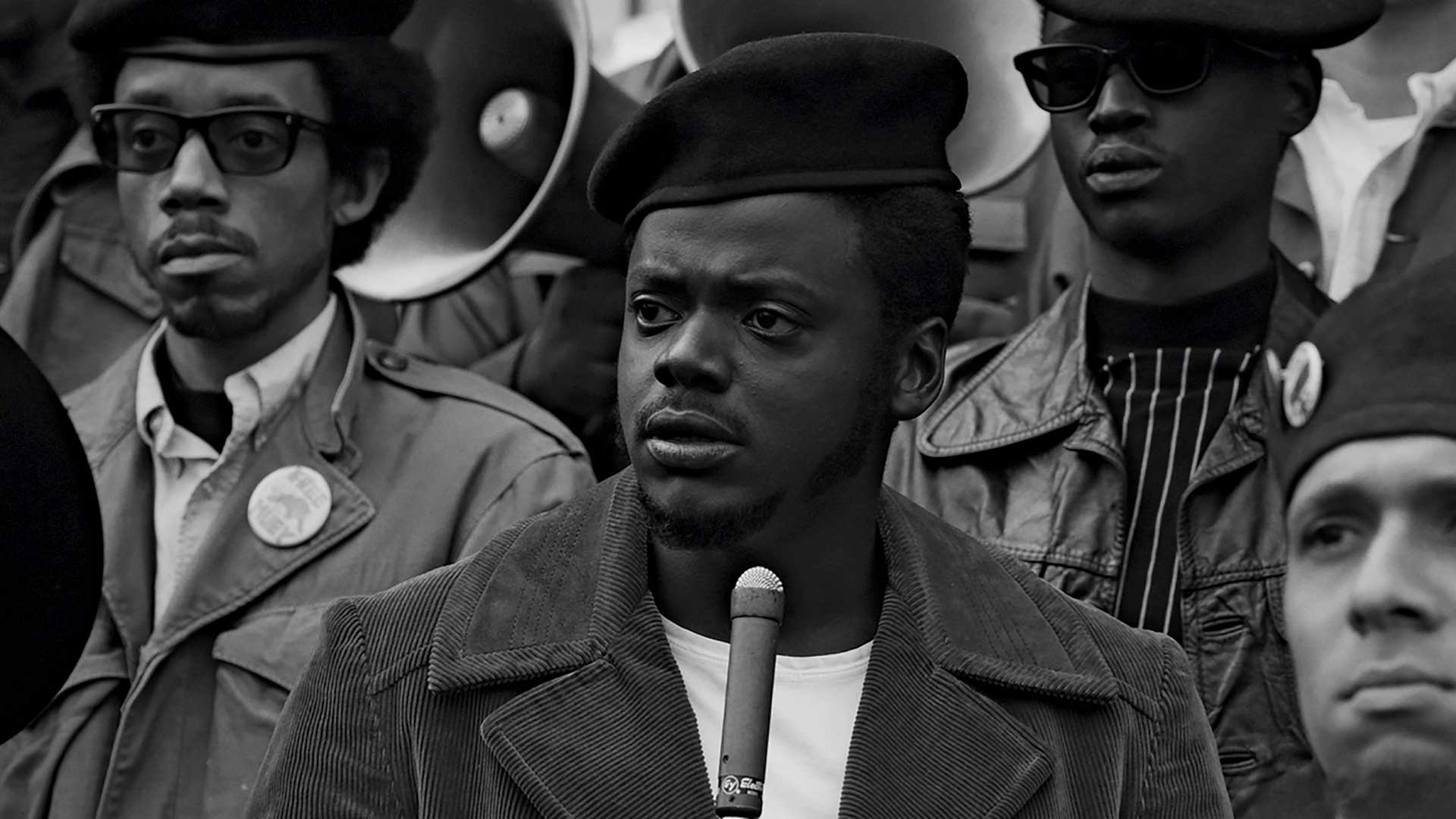 Brixton based charity Poetic Unity have collaborated with We Are Parable, Warner Bros and BFI to be part of the official UK release of the much anticipated film Judas and The Black Messiah.

Judas and the Black Messiah follows the true story of assassinated activist Fred Hampton, chairman of the Illinois chapter of the Black Panther Party in late-1960s Chicago, at the hands of William O’Neal, an FBI informant, brought to life with what have been described as “never-better performances” from Daniel Kaluuya and Lakeith Stanfield.

Poetic Unity chose 5 young poets they support; Aaron James, Asante King, Jayda David, Lateshia Howell and MOAK to write poetry on 5 of the 10 Black Panther Party points for self defence programme. The film was officially released in the UK on Thursday 11 March 2021 on BFI’s Player and when you rent the film, you also receive recordings of these powerful and inspiring poems. 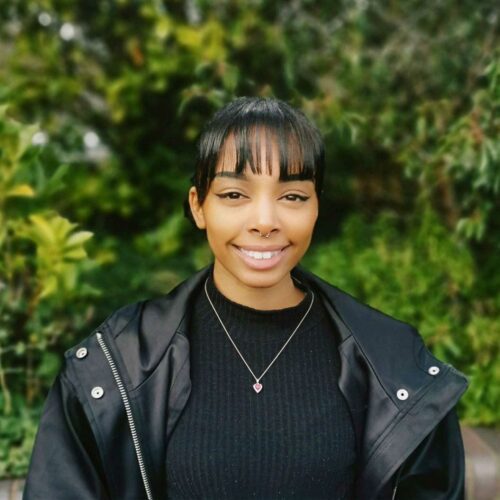 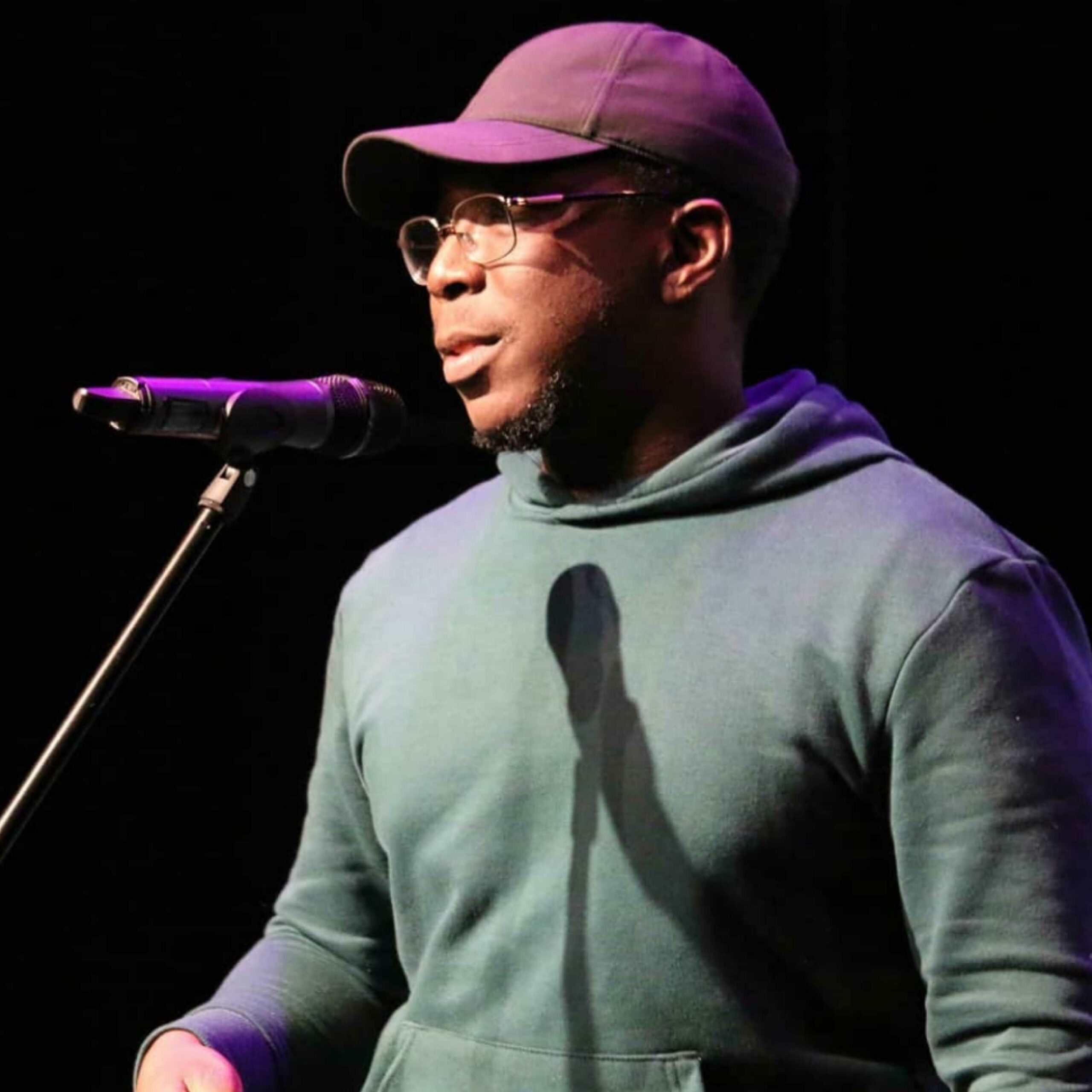 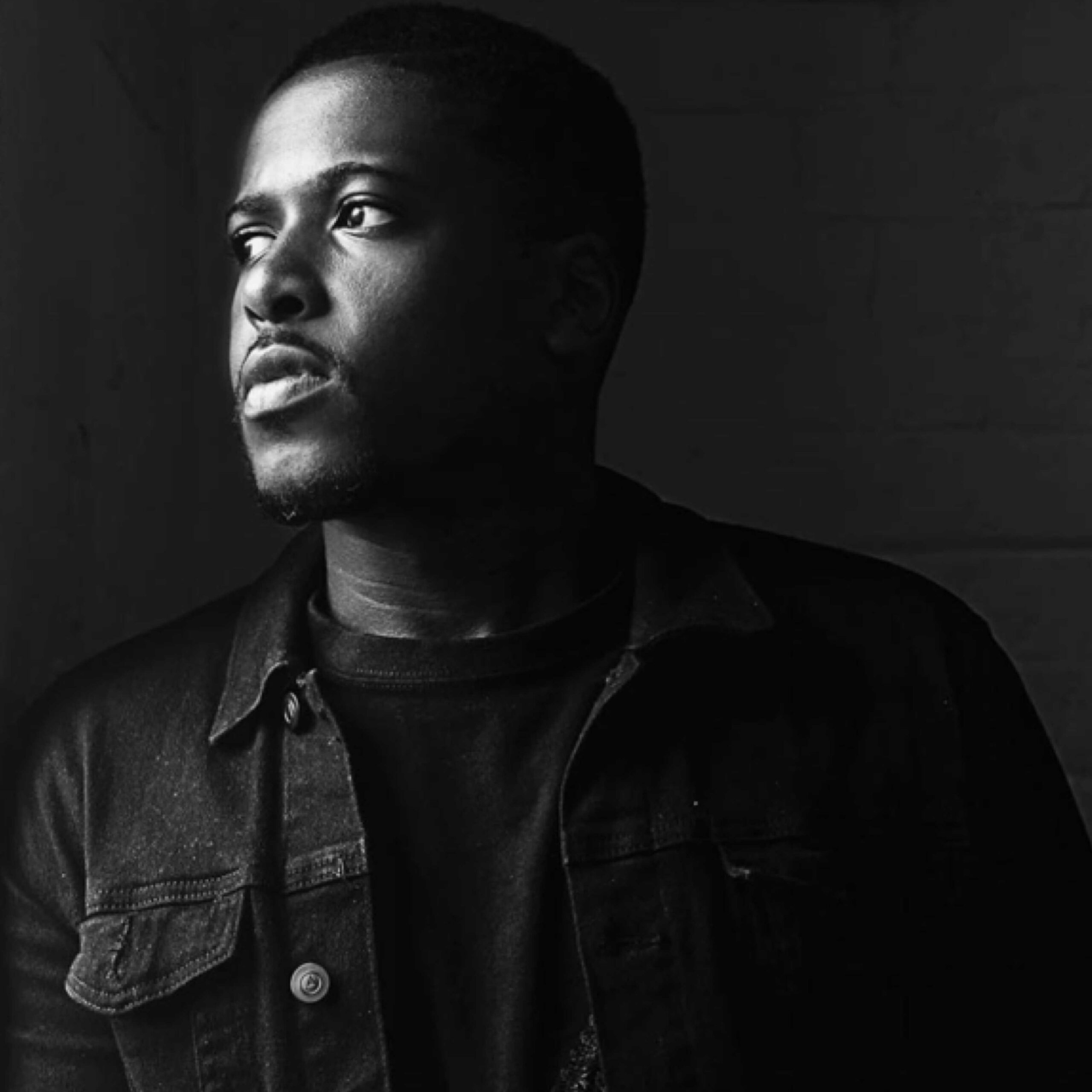 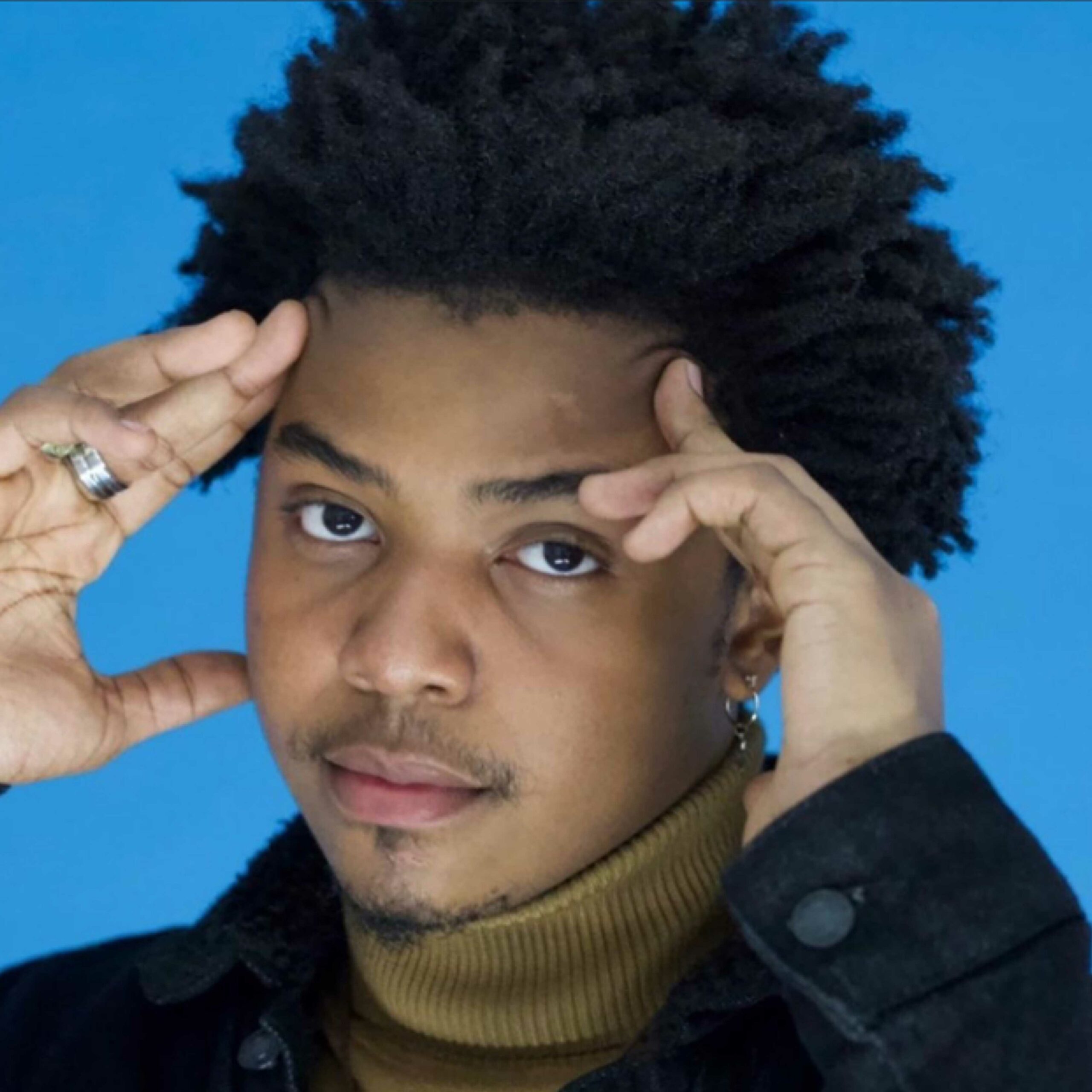 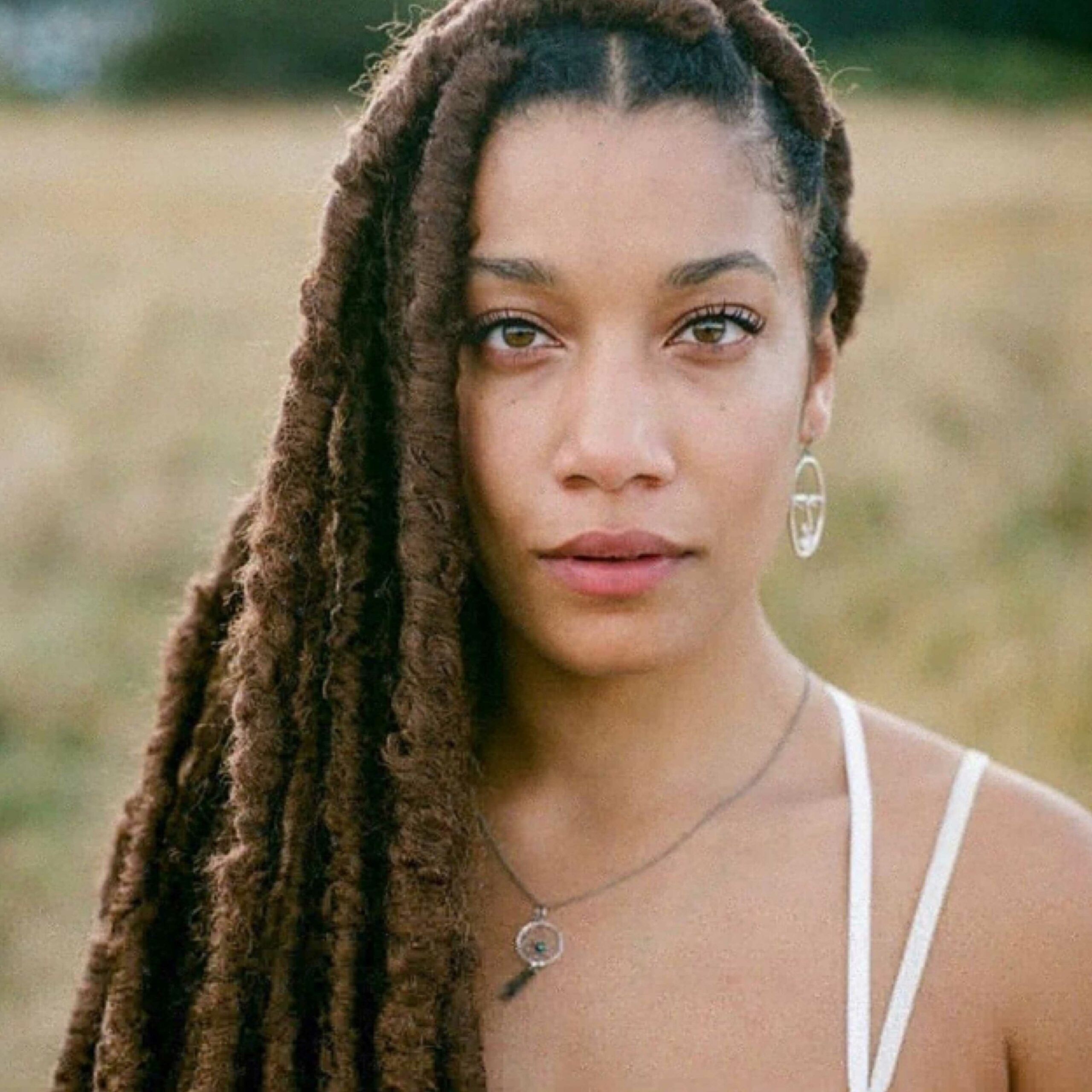 Quote from Ryan J. Matthews-Robinson Founder and Chief Executive of Poetic Unity: “I was already excited for the release of Judas and The Black Messiah with it being such an important film but to be contacted by We Are Parable to be directly involved in the official UK release is a real honour, and I can’t wait for everyone to hear the incredible poetry our young people have created for this.”

Find out more about the organisations involved in this exciting collaboration:
www.PoeticUnity.org.uk