…where we hi-five local musical movers and shakers. We ask five questions to get to know the people who play regularly or contribute in other ways to Brixton’s live music scene. This month its the turn of Robin Hopcraft 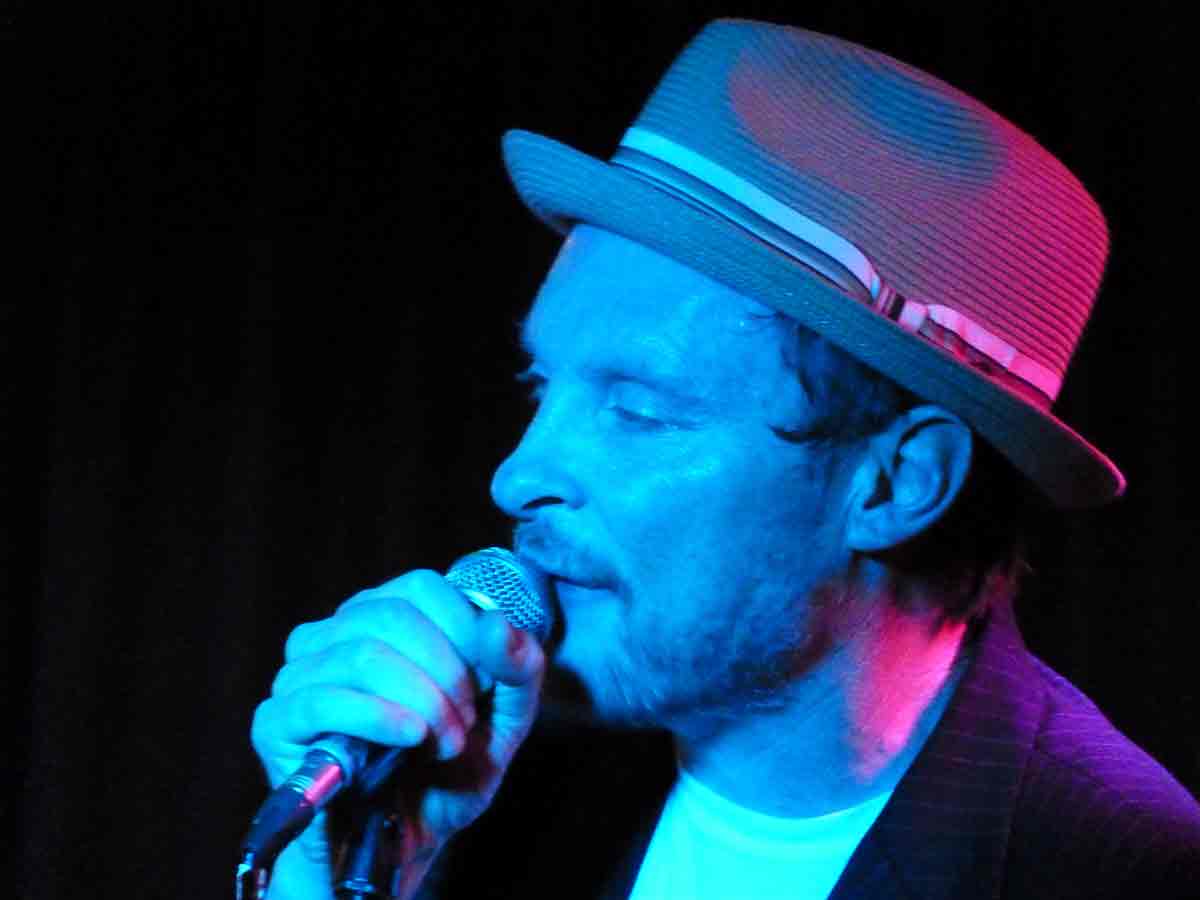 I am a trumpet player, singer, writer, producer and co-founder of a band called Soothsayers who have been active since the late 90s.

I also teach music and run a project called Youthsayers with the other co-founder of Soothsayers – Idris Rahman. Youthsayers is based at Raw Material in Brixton.

Soothsayers are based in South London but we travel. We have a project in Pakistan coming up in April and work with Youthsayers in Germany in April as well.

I also do occasional session work and play with other bands.

I’ve played a lot of Brixton venues over the years but I think the best memories are Lambeth Country Show gigs with Soothsayers and also a tribute to Jamaican trombonist Rico Rodrigues with Youthsayers at the same event.

Currently listening to a new record by my friend Tamar who has a band called Collocutor. They just released a great new album called Continuation. Also a project called The Midnight Hour from USA (Al Shaheed Muhammad and Adrian Younge ). Plus tracks we are working on for the new Soothsayers album.

Hard question but I think Miles Davis My Funny Valentine (1964) – live album. Miles Davis at his best with an amazing band of musicians playing with huge soul and artistry, plus my mum bought it for me for Xmas when I was 16 and it had an impact.

Soothsayers will be playing at a really good new venue called Streatham Space Project (142-170 Streatham Hill, SW2 4RU) on 28 March. Then we are booked for various festivals in the summer.