Pub staff and volunteers from the charity South London Cares yesterday (16 December) enjoyed a Christmas lunch with some of Brixton’s older residents at the White Horse on Brixton Hill.

It was the second year for this event which is part of Heineken’s Brewing Good Cheer campaign which for four years has celebrated the important role pubs play in communities. 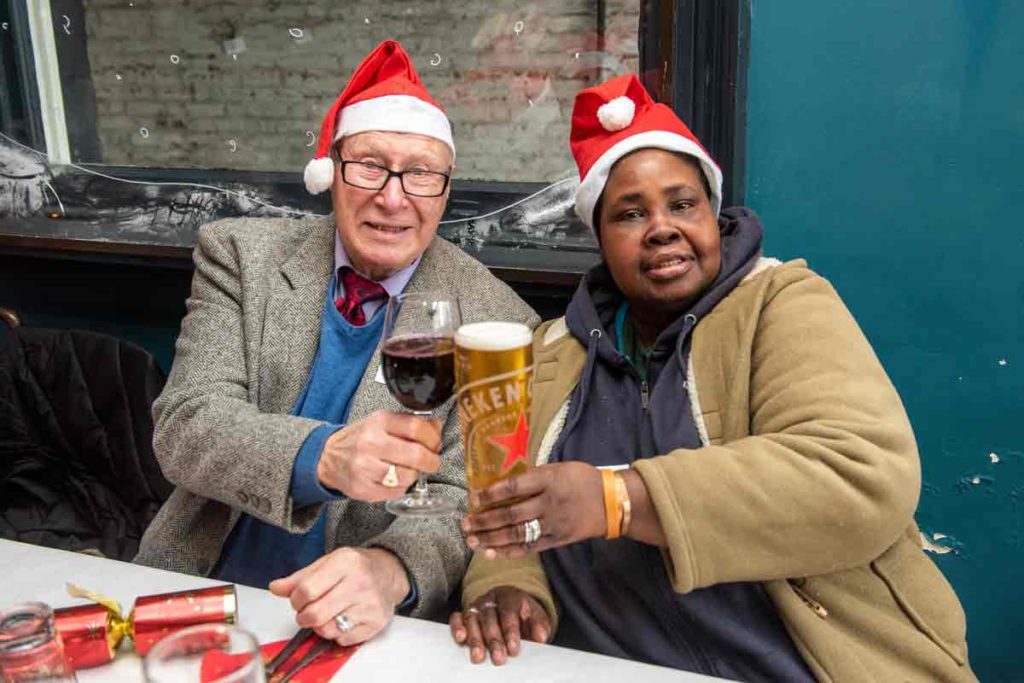 Publican Matt Ward and his team served up a three-course lunch, including traditional turkey as well and a range of other fare to satisfy all appetites.

Brixton-based South London Cares is a network of young professionals and older neighbours who hang out and help one another across South London.

It runs a social clubs programme and a Love Your Neighbour matchmaking scheme to help reduce isolation and loneliness amongst both older people and young professionals, bringing people together to reduce the gaps across social, generational, digital, cultural and attitudinal divides. 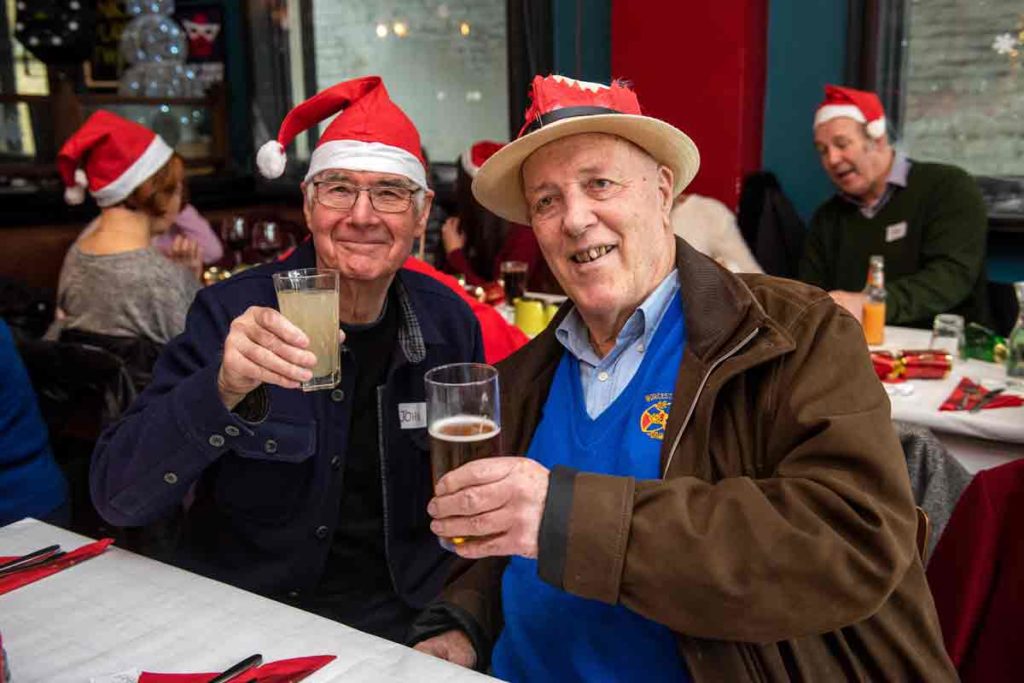 Olivia Broomfield, programme co-ordinator for South London Cares, said: “We’re all about community and encouraging neighbours to get together to share time, laughter and experiences.

“After last year’s lunch, some of the people from Heineken who joined in the festivities went on to volunteer with us on a regular basis and are still meeting up with their older neighbours today.

“I think one of our older neighbours, John, summed up the Brewing Good Cheer initiative perfectly: ‘You can’t beat an afternoon of good food and conversation in a great South London pub’.”

Matt Ward has run the White Horse for more than 14 years which is a community local during the week that on a Friday and Saturday night attracts a wide crowd who visit for its great home-cooked food and lively atmosphere, including live DJs and dancing.

“We’re the type of pub that people feel comfortable coming to on their own as well as in a group,” says Matt. 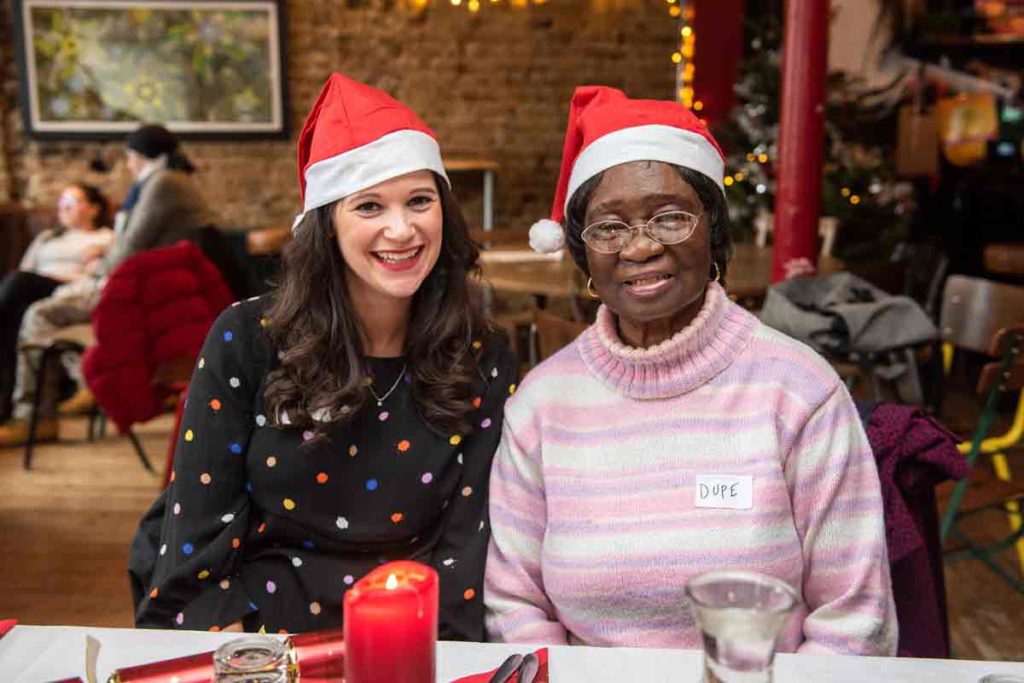 “It’s a safe, happy environment for people to be in.  But we appreciate that sometimes there are barriers preventing people from doing that, for a range of different reasons.

“Which is why for the last few years we have chosen to give something back to our community and open our doors to groups of people who wouldn’t normally be able to pay us a visit, something we do every year in the run up to Christmas and throughout the year.”

Matt says it is particularly important to raise the issue of mental health and loneliness at Christmas – “the people who do the caring need to enjoy their Christmas too.

“Heineken’s Brewing Good Cheer campaign is a great way of giving back and getting everyone involved in the spirit of Christmas. We hope they enjoy it as much as we do.”

The Prince Regent on Dulwich Road is among other South London pubs hosting a Brewing Good Cheer coffee morning, lunch or afternoon tea, as is The Vale in Streatham.