One born in Paris, the other in Jamaica, both now in Brixton and putting their talent and experience at the disposal of new generations of creative people. Simone Richardson talks to dance teacher Sonia Abdallaoui and singing teacher Precious Wilson 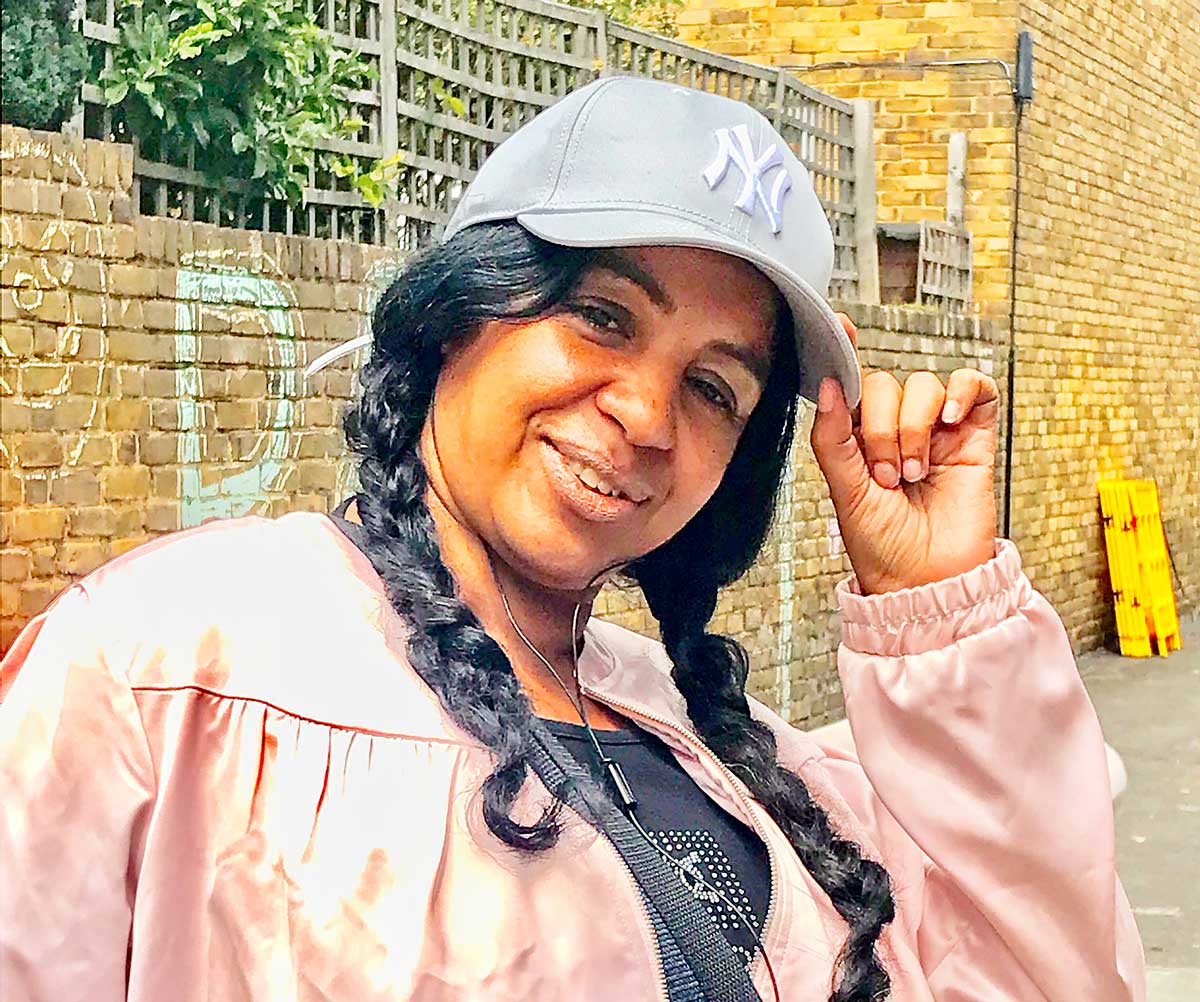 Sonia Abdallaoui, who has been teaching dance in Brixton for 20 years, was born in Paris and moved to London when she was 18.

“I started liking dancing when I was really young, but in Paris it was so expensive,” she says.

“So, from the age of seven, I used to go and watch the dance classes near my house. By the time I was 12, hip hop was a hit and I began to practise break dancing on the street.”

Thanks to Sonia’s perseverance, and the fact that she was mixing with gangs, her mum paid for street dance classes. Her first was with Mia Frye who appeared in the music video for Los del Rio’s hit Macarena and created the dance.

The move to London was hard at first. “I learnt English on the street with different dance gangs in Tulse Hill and Brixton, but then I started a dance course at Morley College with my ballet teacher, Karen Pluck, who I loved.”

Sonia started an after-school street dance club at Sunnyhill primary in Streatham. The BBC filmed her class and she was on the news, which inspired street dance classes for police summer camps in Brixton others around South London.

Classes cost £1.50 a session and are taken by a qualified dance instructor. 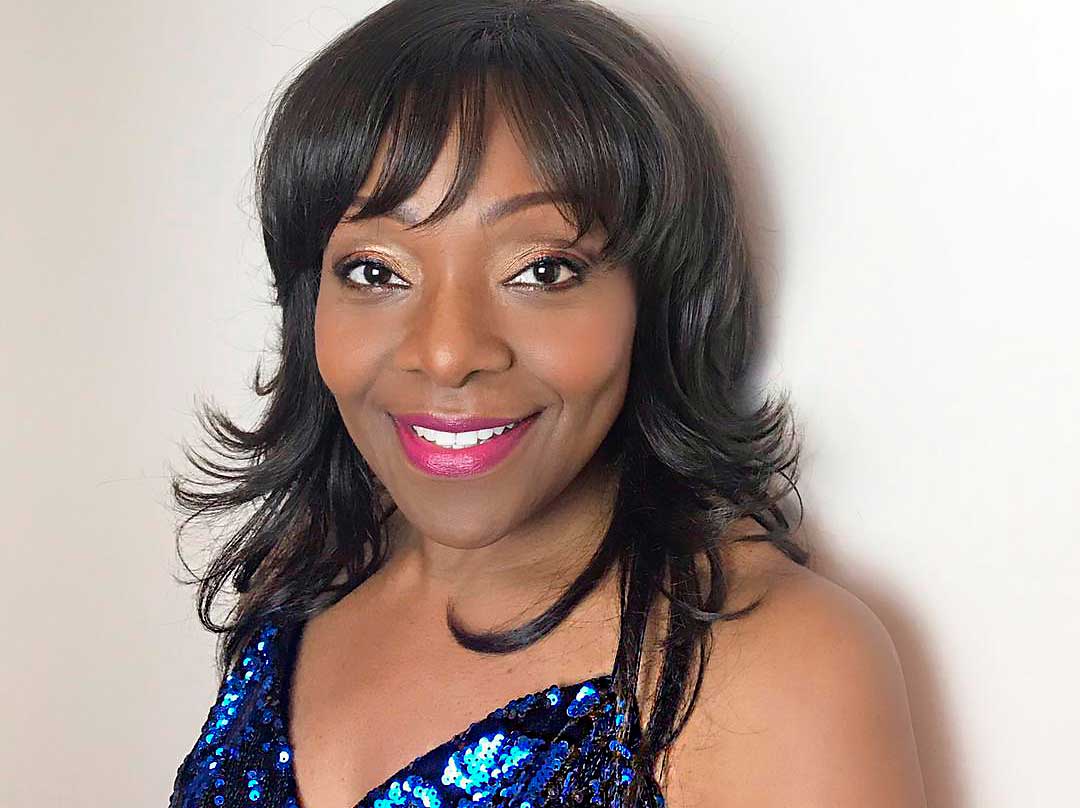 Precious Wilson, teaches singing in Brixton but her voice has been in demand internationally. She was one of the pioneers of the UK Black music revolution of the late 70s and 80s, alongside Junior Giscombe, Jazzy B (Soul 2 Soul), Heatwave, Loose Ends, and Eddy Grant.

Born in Jamaica, Precious moved to London in the sixties when she was seven years old.

Her singing career as lead of the soul disco group Eruption started when she was only 16. The group sang and had hits with covers from well-known classics like I Can’t Stand the Rain.

Precious sang in the UK, USA and the Soviet Union. “I was the first black UK based female artist to have undertaken such an extensive tour in the then USSR in 1988,” she says.

Her work includes television and stage and she was part of the hit musical Blues in the Night. She also sings in the title track to the movie The Jewel of the Nile that starred Michael Douglas, Kathleen Turner. The track was written by Britten and Lyle who also wrote Tina Turner’s smash hit What’s Love Got To Do With It.

She has toured extensively and performed in front of celebrities including the Queen and the Saudi royal family.

“I am blessed to have been given a voice that has taken me all over the world,” she says.

“Now it’s time to give it back. I feel privileged to be able to share my experience and expertise with the next generation of aspiring singers based in Brixton and beyond.’’

Visit www.singinglessonsinbrixton.com to book a lesson with Precious.

Brixton’s Afewee at the Palace of Westminster