It was followed by a reception in Lambeth town hall including a showing of the film Hero, based on the life of Ulric Cross, a Trinidadian war hero with the RAF and later a diplomat and senior legal figure. Hero director Frances-Anne Solomon was among the guests.

Richard Finch, Ulric Cross’ son, was among the speakers at the Windrush Square event. he has strong local links, having taught at Kingsdale school in Dulwich from 2000 to 2008. He read a poem about war written by one of his former pupils. He said his father, Ulric Cross, was a “fervent educator”. Richard’s great grandfather had been the first Black head teacher in Trinidad.

Black Cultural Archives managing director Arike Oke was the co-host of the event along with Dr Jak Beula, of the Nubian Jak Trust that was instrumental in bringing the memorial to Brixton. 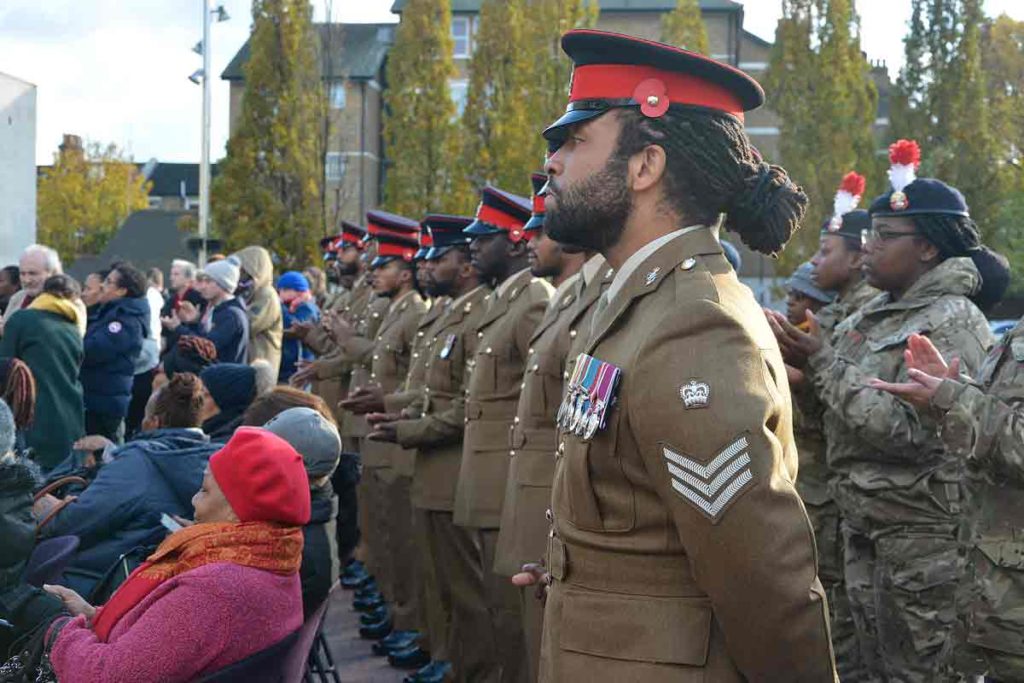 Others speakers included US Army Major Jared Flurry, the first international guest at the annual Windrush Square memorial event. He pointed out that the First World War began and ended in Africa and that the records of the contributions of thousands of Black service personnel had been “lost, burned or buried” and were only now being rediscovered.

Captain Kidane Cousland, head of the Rastafarian Defence Network, read the traditional Remembrance Day poem, For The Fallen, that preceded The Last Post. He is one of the very few Black winners to date of the Sword of Honour which is presented by the commandant of Sandhurst, the British Army college, to the best student of each intake. Unlike many Sandhurst graduates, he rose through the ranks, joining the army as a cadet at 16.

Historian and poet Nairobi Thompson read one of her works, They Had No Choice.

Dr Doirean Wilson, senior lecturer in human resource management at the Middlesex University business school and the university’s diversity lead, read the poem If We Must Die by Jamaican writer Claude McKay.

He was born in Jamaica and travelled to England in 1943 to join the Royal Air Force after seeing an advertisement in the Jamaican Gleaner.

He was a ground crew member at Bomber Command, specialising in instrument repair.

After the war, he became president of the Clapham-based West Indian Association of Service Personnel. 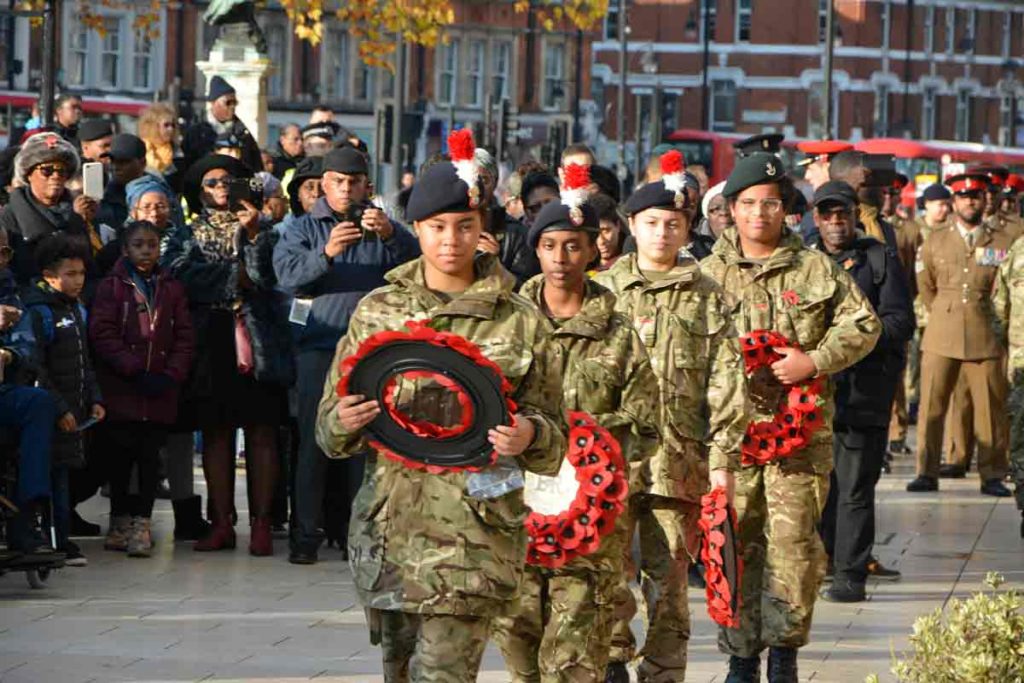 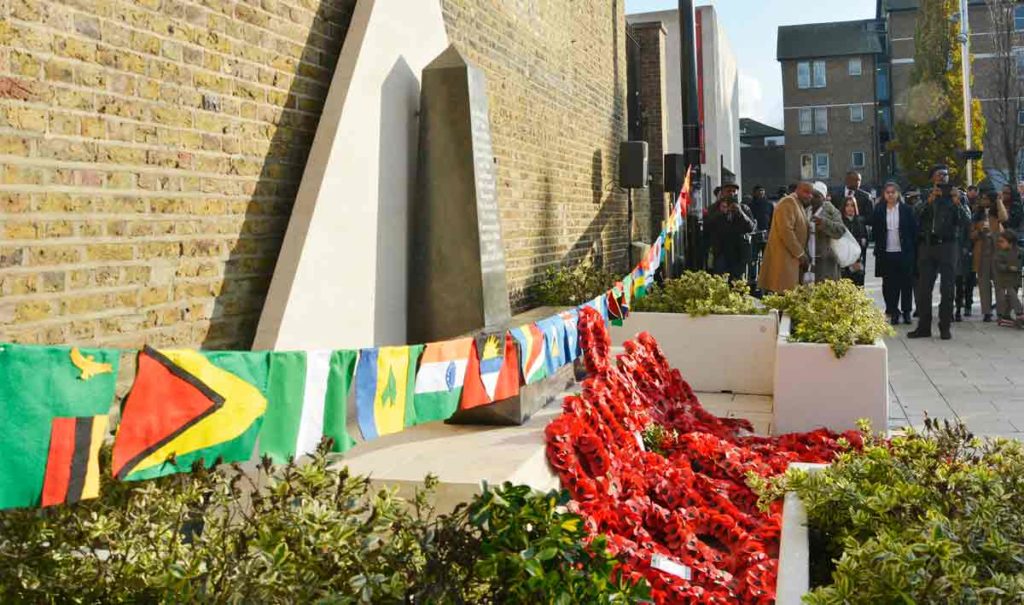 Raves in a time of Coronavirus