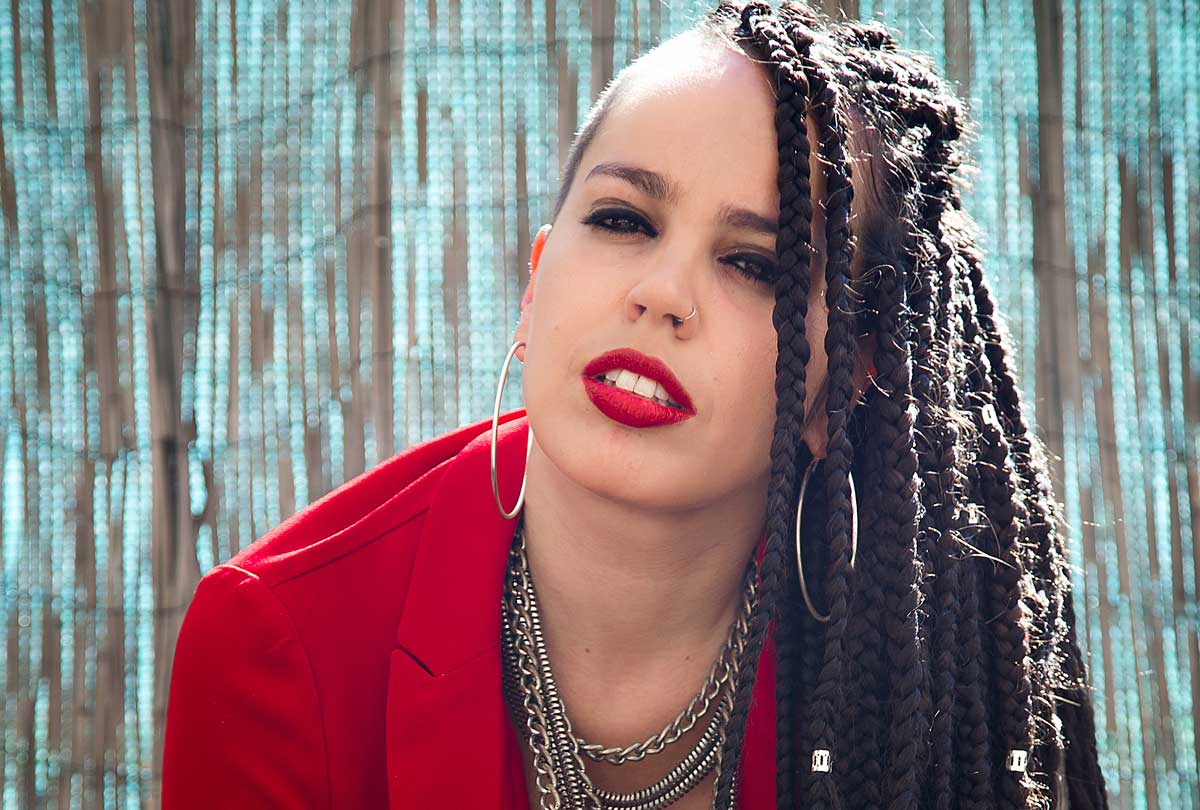 Dave Randall meets Eliane Correa, a committed and uncompromising musician who uses music to talk about the state of the world

The pianist, composer and bandleader Eliane Correa has suggested we meet in the Melange chocolate shop in Peckham.

It’s a busy time for the rising star of the London Latin music scene and between sips of salted caramel hot chocolate she brings me up to speed.

On Saturday 5 October her own band, Wara, bring their dancefloor-filling London/Havana soundclash to Brixton’s Hootananny ahead of the release of their new single Tiempo.

Next, she dons her curator cap for the London Latin Jazz Festival which takes place at the Pizza Express in Dean Street from 21 to 26 October. Her turn at the festival comes on Friday 25, when she’ll perform with La Evolución, a 12-piece Cuban salsa orchestra featuring some of the finest Cuban and Latin musicians in the UK. Expect a selection of fiery originals and some Cuban classics.

That leaves Correa with a day or two to pack her bags for an extensive European tour with The World of Hans Zimmer – a symphonic multi-media celebration of the composer.

Correa grew up between Luxembourg and Cuba and now splits her time between London, Barcelona and Havana. Classically trained at the Luxembourg Conservatoire, she went on to specialise in piano and composition at the renowned Instituto Superior de Arte in Havana, Cuba, before completing a BA and MA in Ethnomusicology at the School of African and Oriental Studies (SOAS) in London.

Her qualifications, commitment and talent are beyond question, but what really sets Correa apart is her uncompromising desire to use music to talk about the state of the world. She has frequently spoken out in support of migrant rights and against racism, and recently declined offers to perform in Israel in solidarity with Palestinian calls for a cultural boycott.

I ask her what messages Wara will bring to the Hootananny: “First and foremost we stand for a celebration of multiculturalism and a celebration of immigrants, as opposed to ‘tolerance’. You ‘tolerate’ something you don’t like. We are about: ‘This is my home. Thank you for celebrating my presence here with me’.

“It’s about everybody’s right to move and to not have borders. We stand for no-one to be ‘illegal’.

“We are a feminist band but in an intersectional way – we don’t solely believe that feminism is what the older generation say it is, so if, for example, you want to cover your head you can.

Catch Wara’s party with a purpose at the Hootananny on Saturday 5th.

Let’s look out for one another