A pioneering new exhibition is on display at Oval Underground Station – a stone’s throw from Oval Cricket Ground – from Thursday 13 June, writes Fabian Daniel. The exhibition Odyssey Stories is a community storytelling project. The illustrations and stories are of real local people and their lives.

‘Our Oval Journeys’, (illustrated by Odyssey Stories) depicts the life of local people. The posters are illustrations and stories of people who live and work around the station. 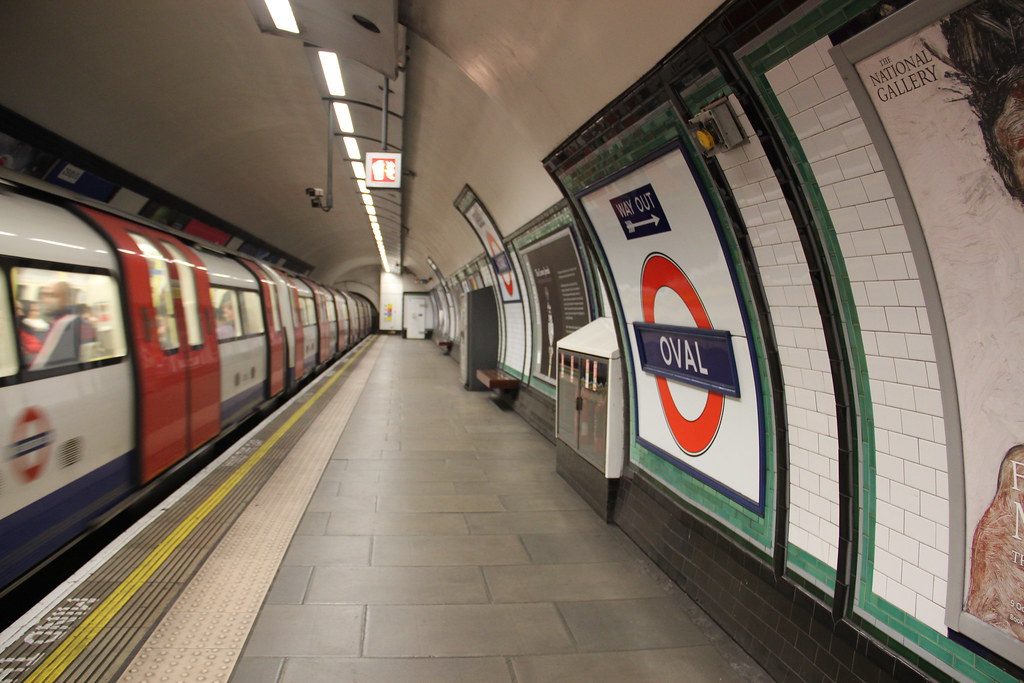 I spoke to project co-directors Alice Sachrajdas and Alex Glennie and asked them where there inspiration for “Our Oval Journeys” came from. The idea, they said, came from ‘Humans of New York‘, where Brandon Stanton would just “talk to regular people on the streets of New York City” and “post the interactions on Facebook” to get a perspective that not a lot of people may have got before.

The reason behind this was also ‘curiosity’ as Alex said some people had really ‘interesting lives’. This idea is the perfect way for them to share and give the often unheard a voice and a platform.

Full stories can be seen on twitter with #AllThatWeShare trending on the social media site in London for a short while after the project was set-up.

They also said that this was their first ever project and they wanted to “just see how it goes” but would love to “expand” it and “take it to other Tube stations in the future”. When asked “why Oval?”, Alice replied “because it is warm and welcoming, it has classical music and the book exchange.” 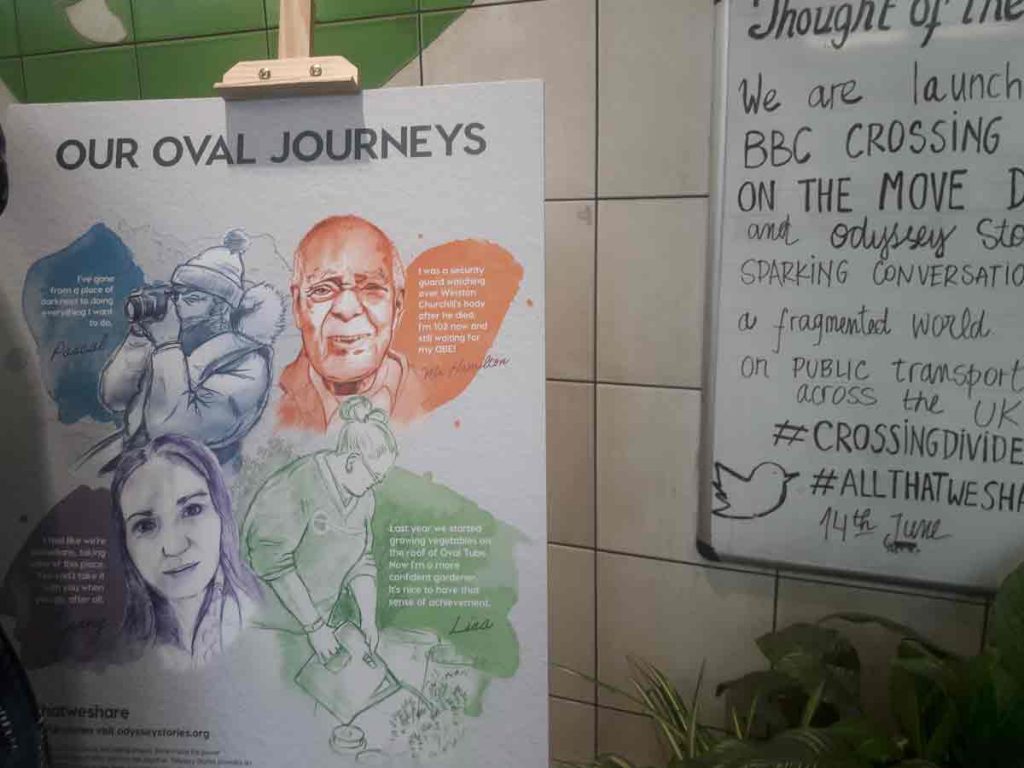 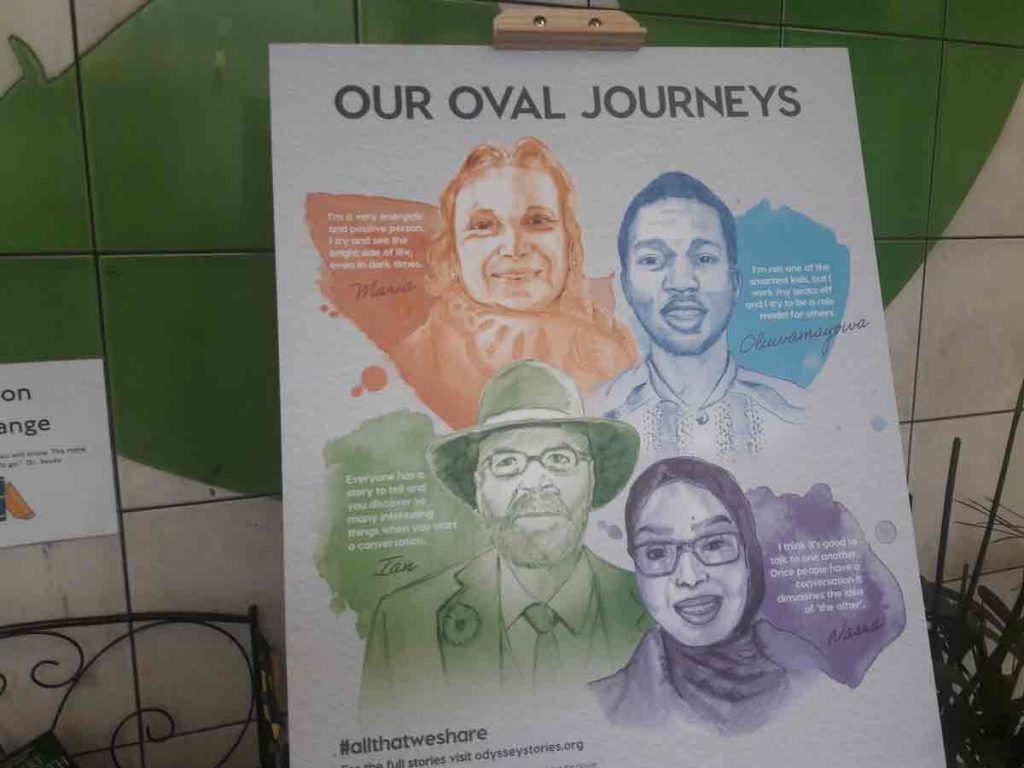 Some of the people that were featured on the posters were staff at Oval Underground Station whilst many were quick to volunteer their stories. For example Anthony said “we have a duty to make people feel welcome when they come into our own space. A simple good morning or a good evening can help to make you feel welcome.”

Another local Paul who regularly sells The Big Issue directly outside volunteered his story. Paul said: “I’ve come full circle, but I’m in a different place now. The local people round here have given me a chance and I’m not giving up.”

Glennis and Sachrajadas also spoke about “getting to know the local area better” and even talked to local schools and their headteachers to get ideas and talk to pupils.

Oval is one of London’s iconic tube stations and it has amassed a cult following on social media. It is renowned for being the original station to have a “thought of the day” whiteboard; a little message to make a person smile – even if it’s only for a second and this project is another way of showing this.

If you are interested in viewing it, it is on display in the concourse of Oval Station’s ticket hall. All stories can be found in full on the Odyssey Stories website.