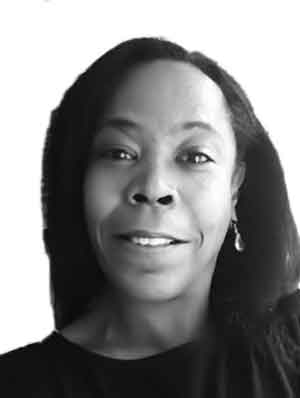 Pam Douglas is a solicitor with local firm Wainwright and Cummins. Each month, her column takes a common legal issue and explains it for readers

In years gone by, it was very common for busy parents to rely on older children to participate in running the home and keeping an eye on the younger ones.

Some of us even had regular household chores that we were responsible for.

In many other countries, both in Europe and further afield, this is still the norm.

However, here in the UK, society’s attitude to children has changed significantly as a result of laws such as the Children Act 1989 and our improved understanding of children’s emotional, psychological and developmental needs.

Effective parenting is becoming more and more of a challenge, particularly when work pressures, illness and family breakdown can mean that we have less time available for active supervision.

To help us in our decision-making in relation to child safety, I thought it might be useful to look at the legal guidance in relation to some common situations: 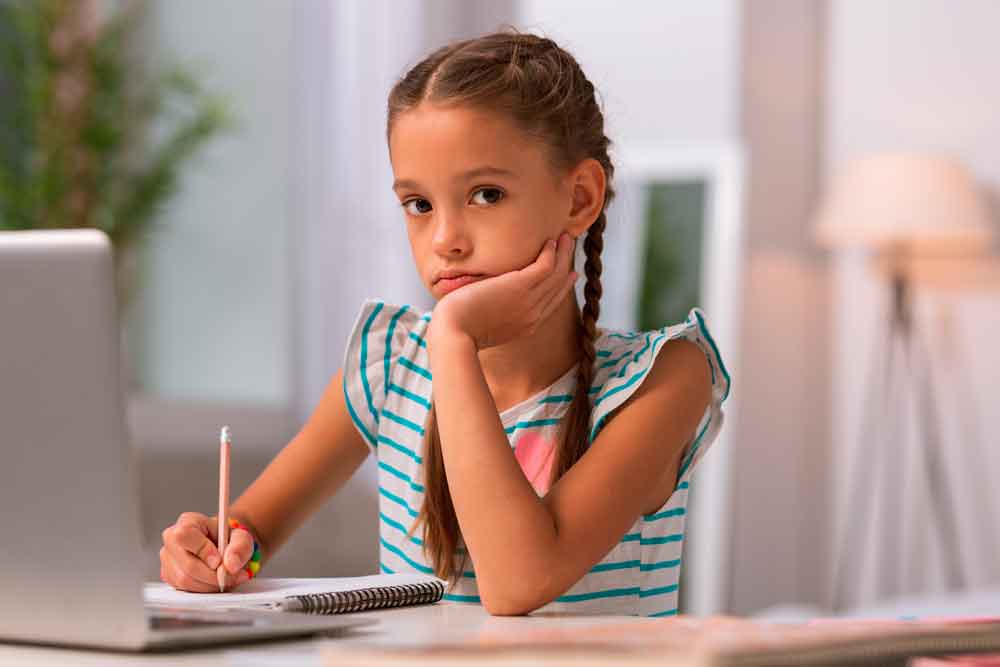 Can I leave my child home alone?

That depends. All children are different. But, according to the NSPCC, babies and toddlers should never be left alone and most children under 12 should not be left home alone for long periods.

You might also be surprised to learn that the NSPCC also advises against leaving children aged under 16 home alone overnight.

The main concern relates to a child’s maturity which will determine their ability to deal with an emergency. Most children under 12 would lack the experience and maturity but, clearly, there are others who would not.

It is therefore for parents to make that judgement call, bearing in mind that it is a criminal offence to leave a child alone if it places them at risk.

Can my oldest child babysit his younger sibling?

Again, that depends. But the guidance says that no child under 16 should be left in charge of younger children and, legally speaking, the parents will still be responsible for the safety and well-being of the child.

Can my child drink alcohol at home?

We know that, in most cases, children cannot drink in public. But, strangely, provided that the child is over the age of five, there is no prohibition against children being given alcohol to drink at home or on other private premises.

However, should your child come to any harm as a result, I very much doubt that “but it’s legal” would be a helpful defence.

Allowing a child under five years old to drink alcohol is a very serious offence likely to lead to the involvement of social services as well as a criminal prosecution.

Can I drink alcohol while looking after my child?

The law says that you can drink alcohol but you cannot be drunk in charge of a child under seven years old in public. If you do so, you risk a fine and up to one month in prison.

Can my child get a job?

In the UK, a child can work part-time from the age of 13. (There are special exemptions for actors, musicians etc, who can work when they are younger).

However, there are very strict rules about working hours and conditions. For example, children cannot work for more than four hours without a one-hour break, they cannot work before 7am or after 7pm and they cannot work during school hours.

In Lambeth, any employer wishing to recruit a child needs to apply to the council for a work permit.

Finally, as it’s that time of year and one of my personal bugbears:

Can my child buy fireworks?

No! You have to be over 18 to buy fireworks in the UK and that includes sparklers.

It is also illegal to set them off between 11pm and 7am or to throw them in public.

The maximum fine is £5,000 or up to six months in prison so, as a responsible parent, it is a good idea to make children aware before they fall foul of the law.