Late autumn is always a busy time in the live music calendar and November in Brixton looks particularly bountiful.

Connoisseurs of quality hip hop should grab a rare chance to see Brooklyn’s  Talib Kweli  perform at the Electric on Wednesday 7th.

For many music fans it was the hugely respected Black Star project – a collaboration with Mos Def initiated in 1998 – that first established Kweli among the hip hop greats. Since then he has released eight solo albums, in addition to numerous other collaborations, and has also found time for political activism.

He’s been a prominent critic of police brutality and the prison-industrial complex, and has taken to the streets to show his support for Occupy Wall Street, Black Lives Matter, Palestinian solidarity and other grassroots movements. Expect incisive social commentary, new music and some sublime classics.

Indie kids will be pleased to see the return of acclaimed Korean guitar janglers  Say Sue Me  to the Windmill on Wednesday 14th. The gig is the final date of their current world tour, so join the party and help them celebrate a job well done. 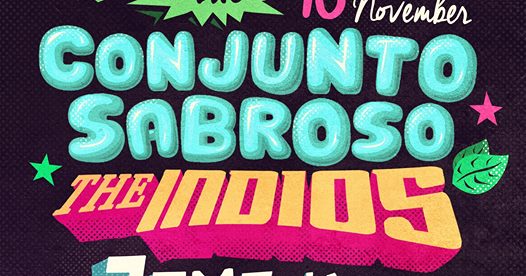 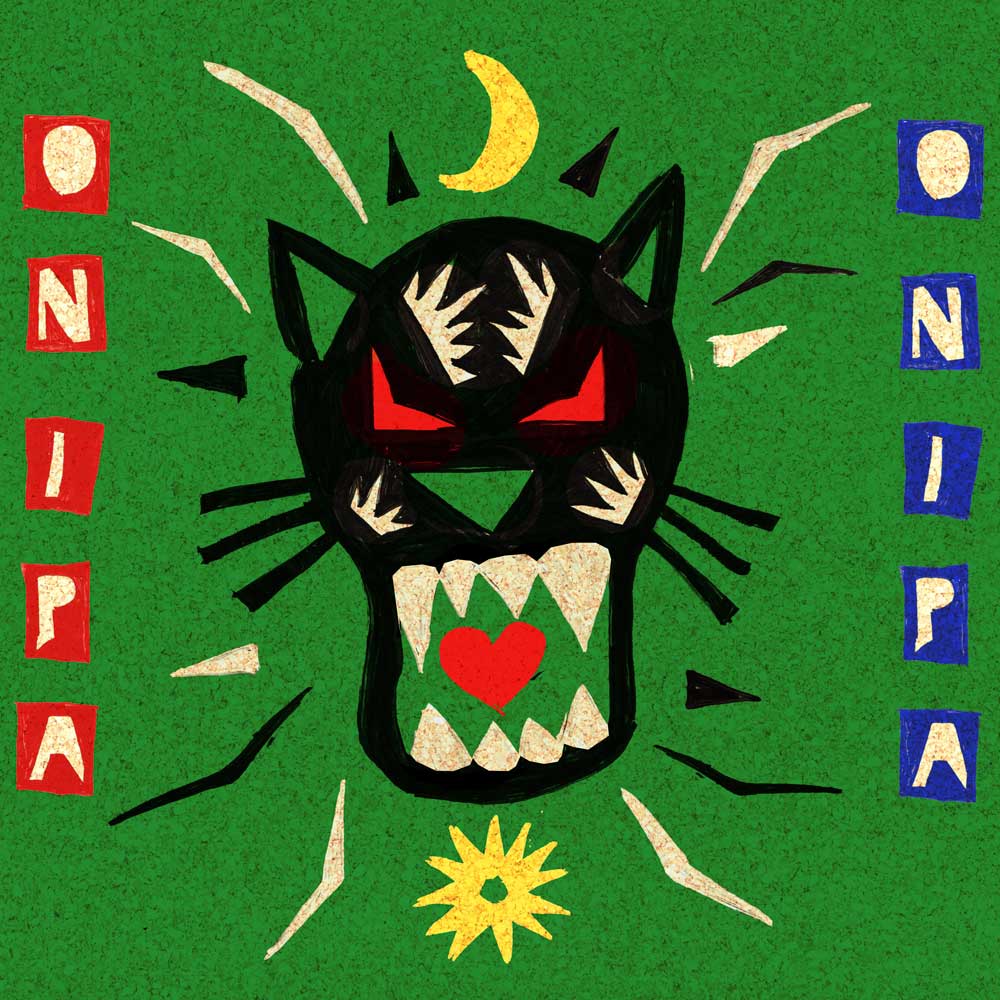 All fine options. But my top tip this month is an evening showcasing new sounds from the West African diaspora and Congo at the Hootananny on Friday 30th.

I first saw headliners  Onipa  raise the canvas roof at Barrio Afrika – the best late night spot for a blissed-out boogie at Shambala festival. Their website explains that their name means “human” in Akan, the ancient language of the Ashanti people of Ghana.

They’re on a mission to connect through collaboration: “from Ghana to London, our ancestors to our children, Onipa brings energy, groove, electronics, afrofuturism, dance and fire!” Think Konono no.1 meets Shangaan Electro, Songhoy Blues and Débruit.

The band was born out of a friendship between vocalist/percussionist KOG (Kweku of Ghana of KOG and the Zongo Brigade) and guitarist/producer Tom Excell (Nubiyan Twist).

Sharing the bill are top notch exponents of soukous music from Congo,  Kasai Masai . The band fuse their own fast-paced style of soukous and rumba with Congolese folk traditions, with lyrics written in Swahili, Lingala and Kimongo.

The result is an absolutely irresistible, hypnotic and celebratory dance music.

So if, as the nights draw in, the winter blues are starting to creep, why not step out and cast them off on the dance floors of our fantastic local venues.

Musical feast with reggae legend Macka B at Brixton Jamm