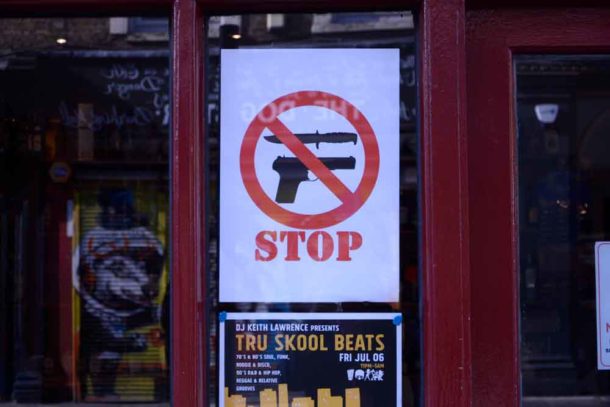 Over recent years knife crime in London, has become a major issue of public concern. Despite its significance to society, not much is known about the factors that drive it.

Last year 39 teens in the UK were killed by knives – more than half in the capital. The rise in crimes involving knives are seen in hospital records. In the five years to March 2017, stab wounds increased by 13% in England and 17% in London.

Everyone is searching for the answer to what is really driving knife crime? But it seems like it’s in plain sight, there are not enough extra-curricular activities in our society. In April this year, I carried out a survey “Social Awareness”, questioning the youth on how they feel about knife crime. I asked them how significant they felt in their community. Some 79.31% did not feel like a significant member of their society, which shows why they turn to crime in order for them to feel included in something (gangs).

I then asked what changes they would like to see within their community and I came to the realisation that they all thought that their communities need “more youth clubs” – which would help them in reality as it would take them off the road. Some also responded to this question saying that they want somewhere to be able “to vocalise our thoughts in order to create opportunities for us”.

Following this question, I asked them how they feel about the influx in knife crime in London and their responses consisted of: “Vulgar”; “Scary”; “Shocking”; “Horrible”; and “It disappoints me”.

This goes to show that the youth want change and they do not like the influx of crime and that extra-curricular activities set in place could help them focus on something.

There are loads of unsettling reasons that may drive knife crime ideas of children coming from broken homes, or the belief that the music industry is influencing the youth to commit crime.

But some see music as a gateway for them to do something with their time and life, as they are able to express their feelings through their own words.

For example, Santan Dave is seen to show how he feels about the society we live in today, speaking RAW facts, which would influence the youth to think like him.

But there are also repercussions as some musicians rap about violence, but it usually isn’t acted upon.

The government’s idea of taking drill/grime/rap music down is creating a larger gateway for the youth to commit crime as they are no longer focussing on something and then have time on their hands.

THE TOWER: The Blog says … 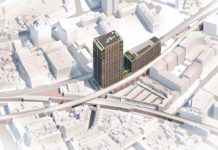 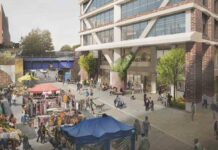 To mark the 40th anniversary of the New Cross Fire and the Black People’s Day of Action which followed it, a commemoration march is...