Brixton Bulls community rugby club is based in South London and plans to play in the Women’s Merit League in their first season.

It currently runs mixed teams at under-7, under-9, and under-11 age groups, as well as two men’s teams.

Like other Bulls teams, the women’s side will train and play at Woodmansterne playing fields in Streatham. Philippa Robson will coach the side. 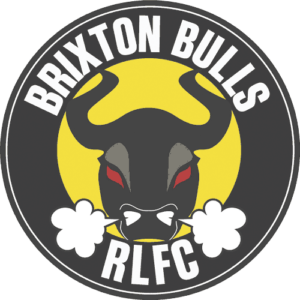 “With the establishment of the Women’s Super League last year, this is a fantastic time for women’s rugby league in England,” she said.

“We aspire to contribute to the growth in the women’s game by providing a sustainable pathway for female rugby league players in south London.

She encourages anyone interested in playing summer rugby at a fun, family club to get in touch to find out more.