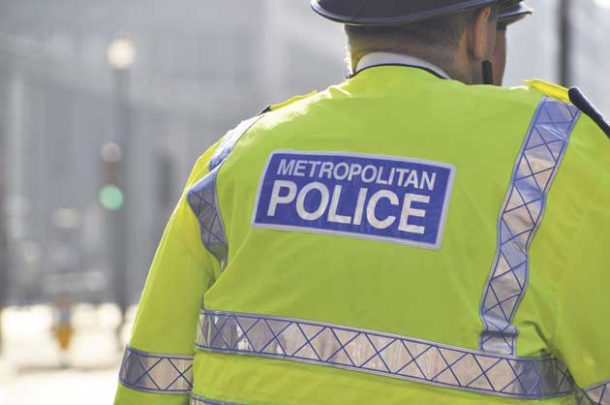 Police are appealing for information and witnesses after a car collided with a group of people in Brixton.

Police were called shortly after 3am this morning (Saturday, 2 December) to reports of a car in collision with a number of pedestrians in Stockwell Road, near the junction with Sidney Road, SW9.

Five male pedestrians – aged between 23 and 42 years – were taken to hospital by ambulance. None are in a critical condition.

The car, a VW Golf, was abandoned at the scene. A number of occupants made off on foot.

Officers believe the incident occurred shortly after an altercation between occupants of the vehicle and a number of people in Stockwell Road.

They say it is not a terrorist incident and is not being treated as a hate crime.

Anyone who witnessed the incident, or the events before or after the collision, is urged to call officers from Lambeth CID on 101. You can tweet officers @MetCC.