Pam Douglas is a solicitor with local firm Wainwright & Cummins. Each month, she takes a common enquiry and asks one of her colleagues from the relevant department to answer it for our readers

With the advent of the so-called gig economy and so many of us now working flexibly, it’s important to know where we stand in relation to your employment rights. Has the law caught up with modern ways of working? Employment law solicitor, Ayesha Casely-Hayford has considered current workplace practices and provided some insights: 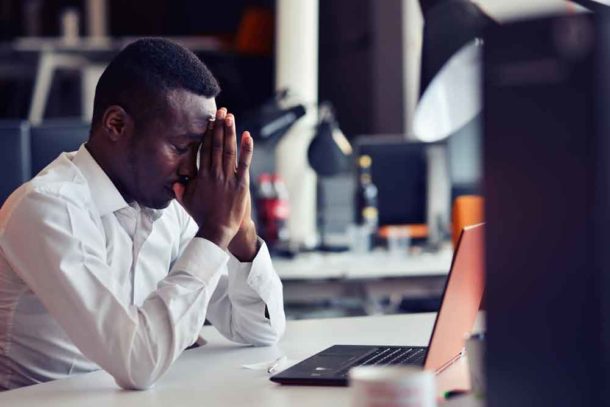 There are as many different ways of working as there are of making money. You should understand the definitions of employment status and the rights flowing from them.

Within a legal context the major question is between employment and self-employment. The rights and protections which flow from the categorisation of whether an individual is an employee or not, are fundamental employment rights, protected in statute relating not only to individuals’ livelihoods in respect of the ability to bring unfair dismissal claims, but also health and safety obligations and responsibilities of the employer to the employee, therefore potentially affecting third parties. The determining of employment status is therefore important because, only employees are afforded employment protection rights including: the right not to be unfairly dismissed, the right to redundancy payment, statutory maternity pay and sick pay, security after maternity leave and protection of the right to belong or not belong to a trade union and; time-off rights. There are also tax implications as employers must deduct tax at source for employees (PAYE), and there are terms incorporated into an employment contract by implication, due to the nature of the employment relationship.

The difficulty comes because factors relevant to employment status vary, particularly in the modern world of work, where traditional working patterns are disappearing. Many cases are likely to be borderline cases. In October 2016 the Employment Tribunal ruled that cab-hire firm Uber had wrongly classed its drivers. The Tribunal found that despite the flexible, independent way of working the drivers were not self-employed. Some of the relevant facts the Tribunal considered included that the drivers were under extreme pressure to work long hours. They were also under pressure to accept jobs and would suffer repercussions if they refused. The consequences of this ruling were huge, £314m a year lost tax. Uber is appealing.

This is a fact-sensitive area. If working in a less traditional way there are three simple things you can do:

One – make sure there is a written contract. Verbal contracts are legally enforceable but uncertain. It puts you in the realm of “he said, she said”. Have a written copy within two months of employment starting.

Two – maintain clear intentions about how you want to work and then follow through with integrity.

Three – if you have queries about your employment status or those you are employing, seek legal advice.

Please contact the team at Wainwright & Cummins with any enquiries: info@wainwrightcummins.co.uk.

BRIXTON LEGAL: Your rights after Brexit

BRIXTON LEGAL: Keeping a roof over your head

Brixton Legal Are you travelling abroad with children?