He is vice-chair of trustees of RGA UK, a leading dwarfism charity, which has teamed up with children’s authors Amber Lee Dodd and Kristina Gray to urge public and school libraries to help combat stereotypes of dwarfism.

Grant, 30, said the charity’s “Spread The Word” campaign is designed is to promote more positive and accurate depictions of people with dwarfism who are otherwise often widely mischaracterised as people from fairy tales, myths, and fantasy stories. RGA UK believes such misrepresentations can perpetuate stereotypes and prejudice.

Supporters are being encouraged to contact their public or school library to request they stock Strong and Mighty Max by Kristina Gray and We Are Giants by Amber Lee Dodd. 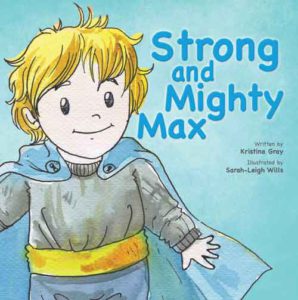 The books help to introduce children to dwarfism, disability and difference in a positive and realistic light.

“There is an urgent need to address depictions of dwarfism in our media and popular culture which too often misrepresent members of our community as people out of myths, fairy tales, and fantasy novels,” said Grant.

“Kristina and Amber have done wonders to help us achieve this and we are very proud to support their books, which should be in every library across the country.”

Kristina Gray said: “I am thrilled to be part of the RGA’s campaign. Educating young minds with positive role models is the key to empowering the next generation to value each other’s differences as something to be celebrated and respected.

“For a child who is born with a rare condition there is no greater feeling than picking up a story book and finding out that the main character is just like you.” 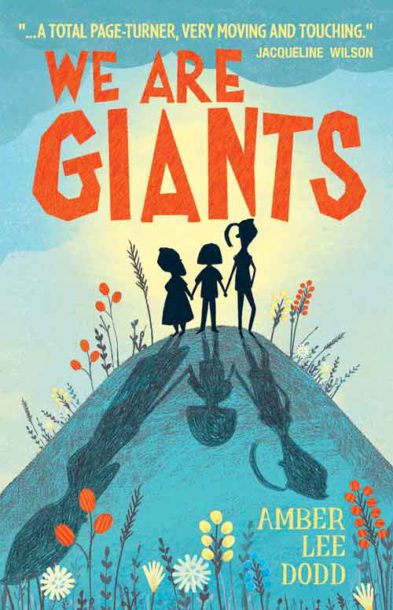 Amber Lee Dodd said: “Children’s fiction can often be a powerful medium for positive social change, which is why I’m very honoured that We are Giants has been picked by RGA to promote positive representations of dwarfism – especially as We are Giants is about never needing to be anything other than who you are.”

Strong and Mighty Max is aimed at early years and key stage 1 children. Max, born with achondroplasia (a form of dwarfism), explains that achondroplasia is a “big word” and not a special “superpower”. It simply means that his bones grow differently. It is a wonderfully illustrated story encouraging discussion about how everyone is born different.

We Are Giants, for readers aged 9 and above, is written from the point of view of a young girl who has dwarfism who lives with her sister and her mum. Her deceased father also had dwarfism. When her mum gave birth to two average-sized daughters, people were sceptical about whether she could take care of them.

It has been endorsed by best-selling author Jacqueline Wilson and reviewed by The Guardian.

It was also nominated for national awards including the 2017 Branford Boase award for most promising children’s debut novel and longlisted for the 2017 Waterstones’ children’s fiction award.

Lambeth Libraries have ordered both books to be in their public libraries.

Both authors have some availability to visit libraries and schools and talk to children about their books.

For people wanting to join the campaign, template emails, Tweets, and Facebook posts are available from the RGA UK website.