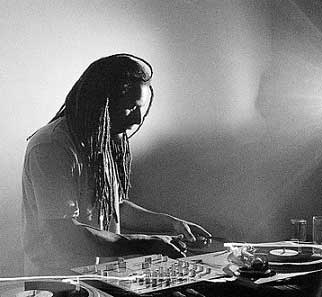 Dubstep pioneer Mala will be celebrating 10 years and 100 releases from his Deep Medi Musik with a party at Electric Brixton on Saturday 1 October. Neuron will provide the Void Sound.

Mala created Deep Medi Musik as an outlet for his broader skills not only as a producer, but also as a curator and tastemaker following the success of his other label DMZ.

He began spreading the dubstep message in Brixton more than 10 years ago, forming the production outfit Digital Mystikz with Coki and, with Loefah and St Pokes, launched DMZ night, the first club night to bring dubstep to a wider audience.

As dubstep became an international phenomenon, Mala was at the forefront, the Deep Medi label releasing his long player Return II Space.