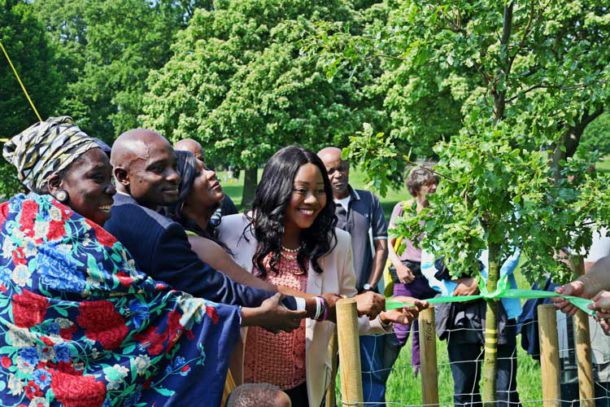 Some Brixton’s best known faces were among the people who planted memorial trees at the annual Friends of Brockwell Park ceremony last weekend which was attended by the mayor of Lambeth, Councillor Saleha Jaffer.

Pastor Lorraine Jones opened the ceremony and planted a Turkey oak to mark the second anniversary of the death of her son Dwayne Simpson.

He is also remembered in Dwaynamics, the boxing club.

Devon Thomas and Jim Davidson planted an American oak to mark 60 years since the opening of (now demolished) Tulse Hill school and to celebrate the Windrush generation and the local schools and clubs its members attended.

The tree also celebrates the life of Devon’s mother Gladys and father Joshua.

“We look back fondly on all the other schools that used to be here in our town,” said Devon, “such as Effra, Brockwell, Dick Shepard, William Penn, Kennington, Strand among many others.

“We also remember the youth clubs such as our own Allardyce, St Matthews, Shepherds (Railton Y&CC), Lansdowne and many others.

“Our community was also replete with teams such as the Brixton Beehives, Railton, Brixton West Indians, Brixton Top Cats and so many others.”

Devon and friends Tony and Michelle also played to mark the occasion.

Other tree donors this year were:

Margot Spear, who planted a river birch memory of her husband

Susy Hogarth, who planted a river birch in memory of her dog Star and a Nyman’s hybrid eucryphia in memory of Brockwell Park cat Bertie

Jonathan Blake, who planted a variegated Turkey oak in memory of his friend Kevin Wilson

Paul Prowse, who planted an English Oak in memory of his wife

Will Huxter, who planted an English Oak in memory of a friend

Fran Barry, who planted an ornamental Hawthorn to celebrate her son, aged 8

Colin Neathey and his daughter Fiona, who planted a hybrid cockspur thorn in memory of Colin’s wife and of a friend

Chie Dunford, who planted a Caucasian oak in memory of her husband

Keith Fitchett , who planted a Caucasian oak in memory of his brother

Jill Wilson, who planted a maidenhair tree in memory of a young friend. 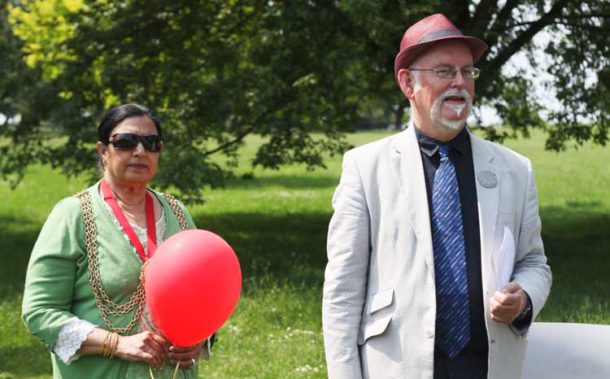 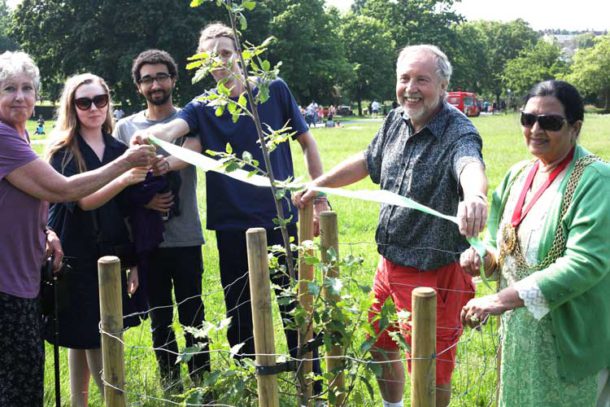 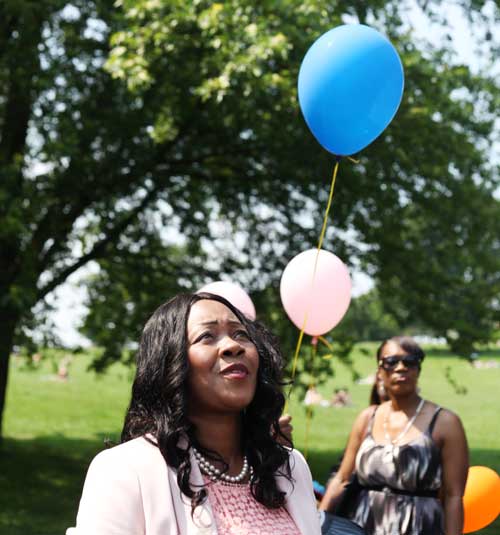 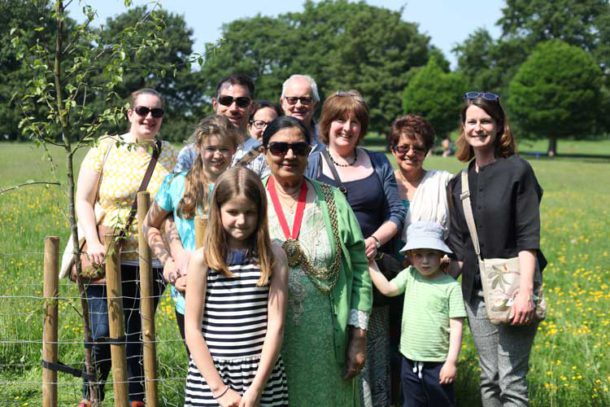 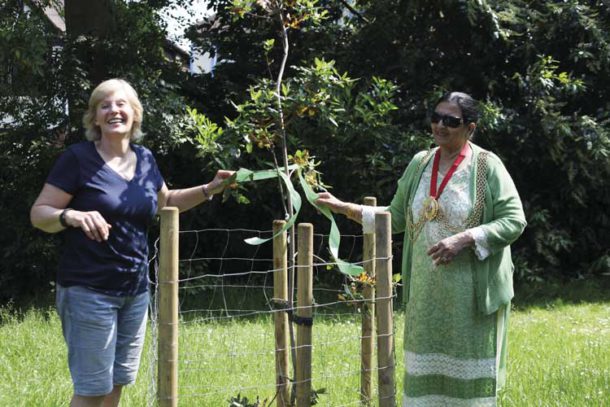 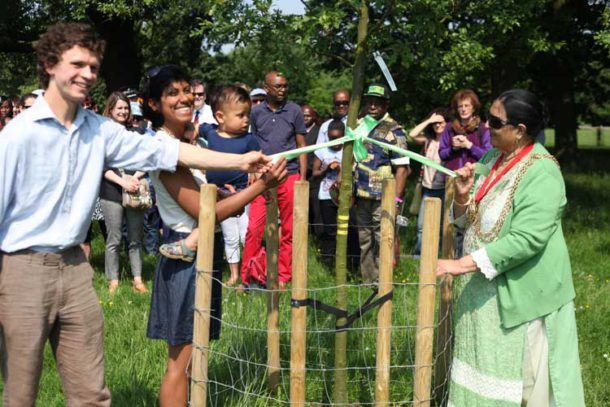 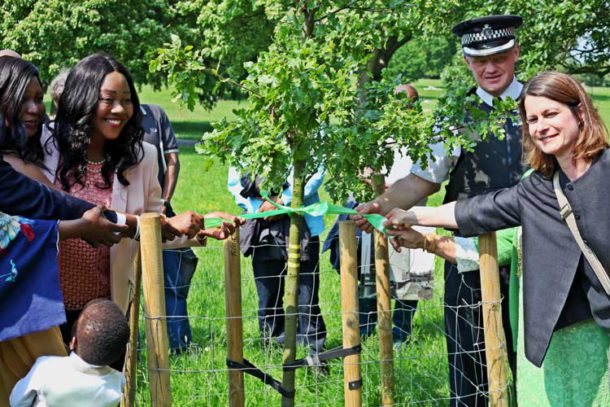 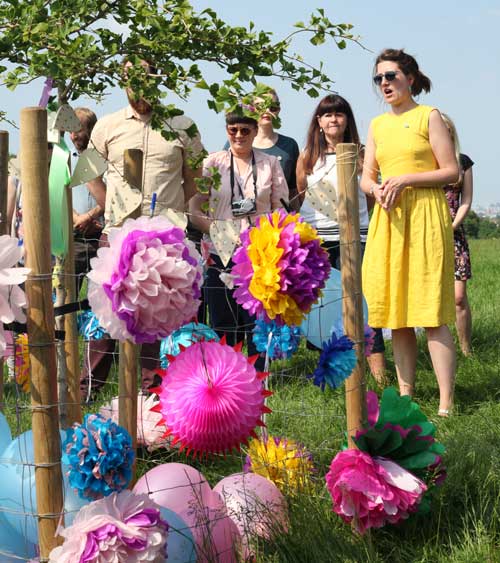 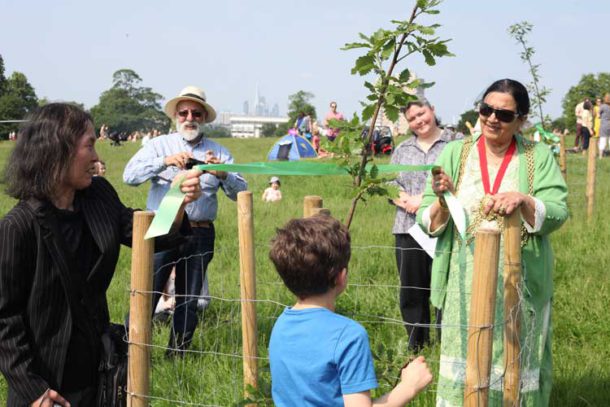 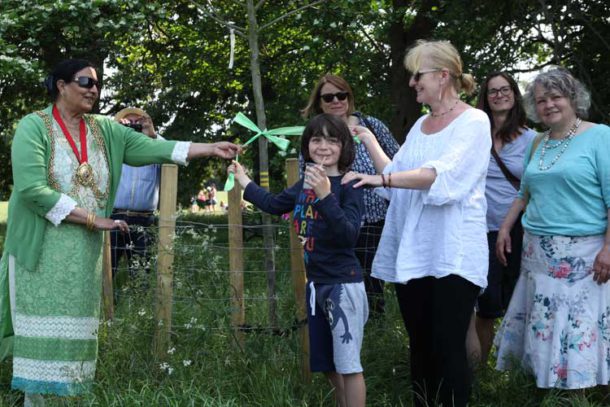 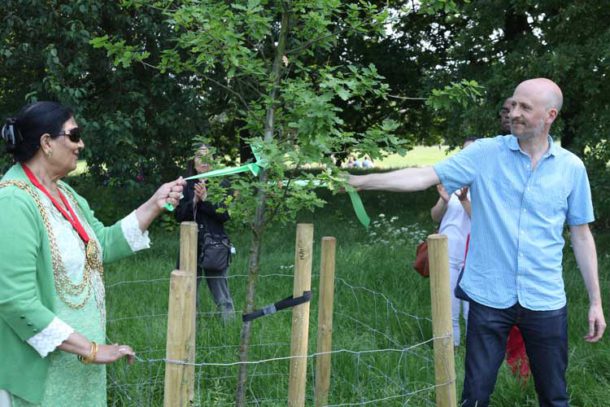 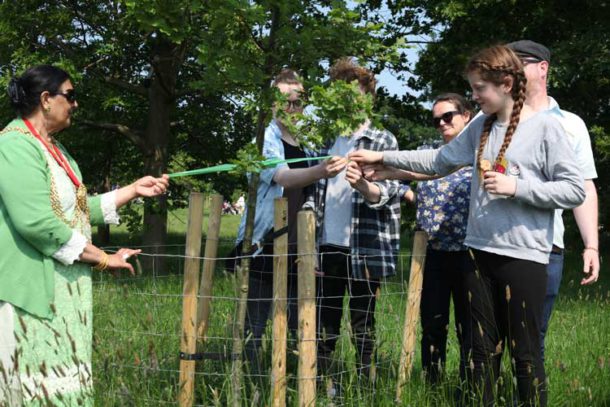 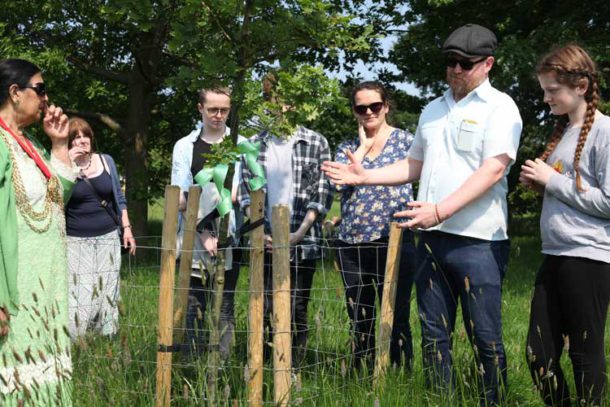 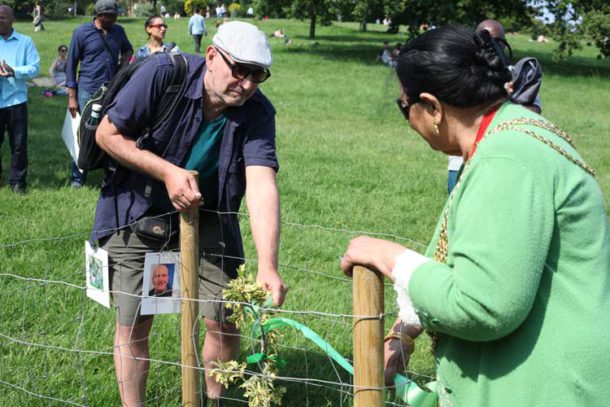 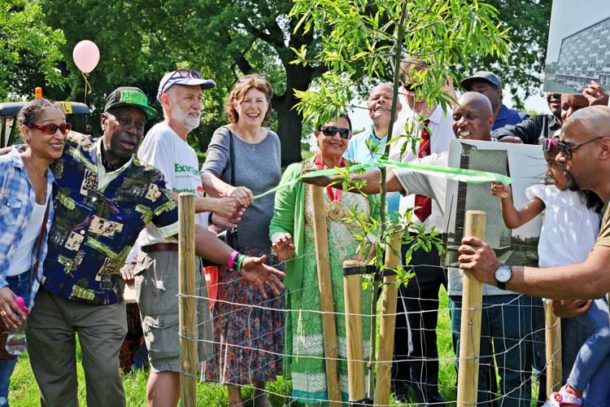