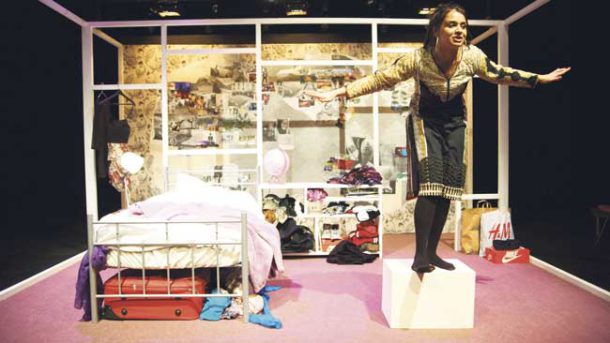 New fundraising for Ovalhouse theatre’s relocation to its new home in Brixton gets under way on 5 May with a special gala performance of The Diary of A Hounslow Girl by playwright and performer Ambreen Razia (above).

All proceeds will be going towards the new theatre in Somerleyton Road. Building work is due to begin this year with completion in the spring of 2018.

The Diary of A Hounslow Girl is a comedy told through the sharp, straight-talking voice of a 16-year-old British Muslim. It challenges stereotypes of young British Muslim women and explores the demands of a traditional Muslim upbringing in the face of London’s temptations. 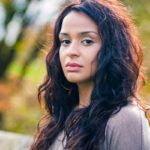 Ambreen Razia (right) joined Ovalhouse’s drama company for 18 to 25-year-olds. As well as acting, she wrote a script for the play, which won a commission last year and went on to win the Black Theatre Live small scale touring award.

The tour kicks off at Ovalhouse and takes in venues from Dorset to Northumberland.

“For me, it all started at the Oval and I’m chuffed my play is returning and is the first fundraiser for the Brixton move,” said Ambreen.

“I’m so pleased to be part of the funding effort. Because this is where the show got its initial platform, it’s the equivalent of starting the play from home.

“I want the theatre to be more accessible to young people and for plays to relate to them directly. That’s the way to get them into it.

Ambreen’s advice to young people who want to get into the theatre is: “Do everything you can, write and act. For me one thing led to another and I had a show. If it wasn’t for Ovalhouse and their support, I wouldn’t be doing it.” 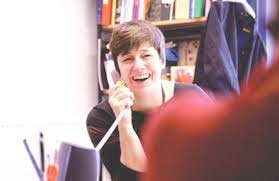 Ovalhouse Director Deborah Bestwick (left) says: “It is an excellent first play by a very young new professional playwright. When the play was first performed in May 2015 it sold out and everybody loved it. It is a fabulous script and she is a very talented performer. It is funny, bold, provocative and moving and just right for now.”

Although there’s a reference to Hounslow, it is not a geographical thing,” says Bestwick. ‘It’s about a certain generation and culture playing out everywhere. It’s a great play for all young people and I’m sure Brixton will identify with it. Things are very different from what was experienced by your parents. You have to navigate transitions and expectations. Parents and young people in Brixton will find it relevant.”

Ambreen Razia is also currently appearing in the BBC Three drama Murdered by My Father. 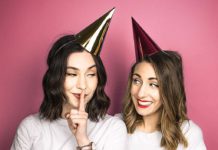 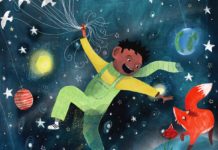 Something for the kids 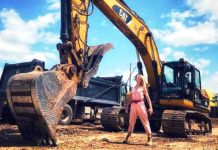