Lambeth councillors have given unanimous approval to their £50m ‘Your New Town Hall’ project. The move will reduce the council’s main office buildings from 14 to two and save around £4.5 million a year, it is claimed.

The plans will see part of Town Hall Parade replaced with a new civic centre. Lambeth Town Hall, a Grade II-listed building, will be renovated.

Paul McGlone, the council’s deputy leader, said the borough needed to cut running costs urgently but to continue to provide essential public services.
The project is “bold and ambitious – and a good deal for Lambeth,” he said. “It will save us millions of pounds a year, and deliver new, affordable, homes as well as hundreds of jobs.”

The council says 194 homes will be created, 78 of them “affordable”. Muse Developments, the company running the project, submitted the application in April and work is likely to start before next year.

But the cost has come under fire. Jonathan Bartley, work and pensions spokesperson for the Green Party, said the project encapsulated the double standards of Labour, which runs the council.

“It’s destroying local homes and communities like Cressingham Gardens by claiming it has no money for repairs, but is spending tens of millions on its own lavish new building,” said Bartley. “It’s one rule for them and another for locals”.

McGlone rejected the criticisms. “We have consulted with our residents throughout this process. There have been meetings, redrafts and modifications of designs as we’ve listened and responded to people’s views, concerns and suggestions.

“To give just a couple of examples – we have modified the design of buildings to improve quality and we are continuing to ask for views on how Olive Morris’s memory will be preserved. (Morris was a founding member of the Organisation of Women of African and Asian Descent (OWAAD) in London and established the Brixton Black Women’s Group).

McGlone added that the entire scheme had been subject to a “rigorous, independent and transparent” planning applications process.

“The same rules have been applied to both Muse and the council as apply to every other scheme, regardless of the applicant,” he said. “The planning applications committee which granted consent is a cross-party committee, and their decision was unanimous.” 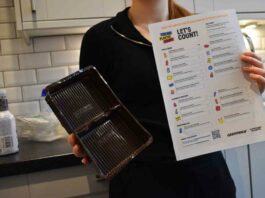 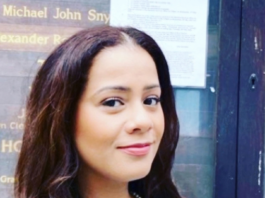 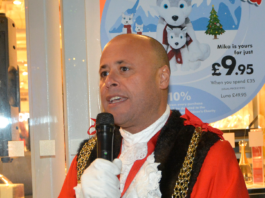