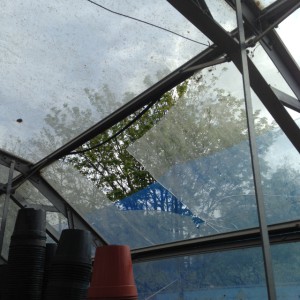 Community groups in Brockwell Park are calling on locals to be vigilant after a spate of vandalism damages the community greenhouses. Over the last few weeks nine window panes have been smashed in what are suspected to have been deliberate attacks.

Greenhouse site supervisor Rory Harding thinks that people have been throwing objects such as large rocks over the fence that borders the park on the eastern side by the gate, and believe the objects were thrown directly at the greenhouses with the intent of smashing the windows.

Brockwell Park Community Greenhouses and other community groups are in contact with local police and plan to implement measures to prevent further damage, but are asking people to be extra vigilant to help put off more vandalism.

“We would appreciate everyone keeping a vigilant eye on the park,” says Susy of the Brockwell Park Community Partners. “We would not request that you intervene if you see damage being done, but if you could make a note of the date, time and description of any suspicious activity and pass it on to Park Staff or to Park Watch at brockwellparkwatch@gmail.com.” 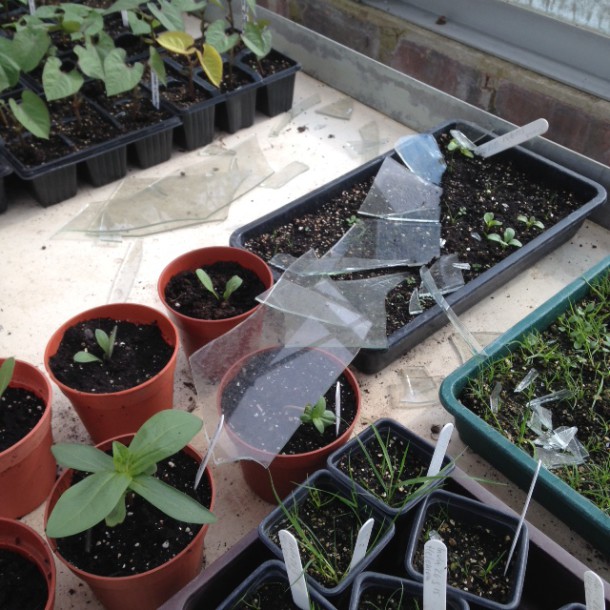