Obaro Ejimiwe has worked as Ghostpoet since 2011 – three albums later, is he thinking of dropping the moniker? Arts Co Editor Barney Evison interviewed him shortly before the release of his third album Shedding Skin and a gig at Brixton Electric on 9th April. 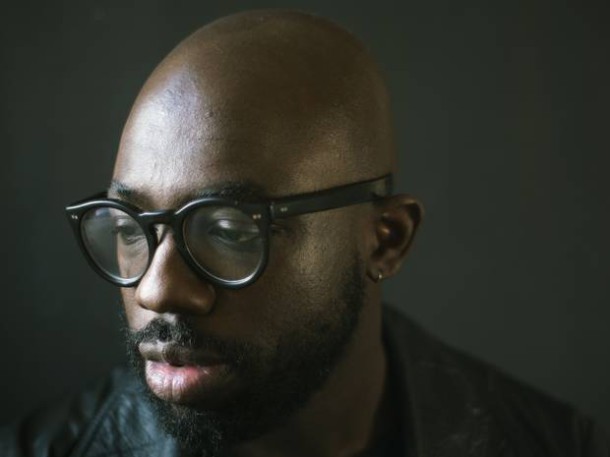 When I spoke to Obaro Ejimiwe, aka Ghostpoet, he was really looking forward to playing his gig in Brixton later this month. “It’ll be nice to play south London,” he told me, “and I can get a bus home, so it’s a no-brainer!” Throughout our conversation Obaro drops in similar reminders that fame hasn’t gone to his head.

The third Ghostpoet album, Shedding Skin, was out earlier this month and saw Obaro take a slightly different musical direction, recording it with a live set-up. He says this record is more “immediate” and intended to be taken as a whole: “I’m not interested in making a batch of singles that you stick together and call an album, I like making pieces of work.” It’s done well with critics and listeners alike, garnering positive reviews and reaching number 52 in the album charts.

So why is Obaro thinking about dropping the Ghostpoet moniker entirely, as he told me during our interview? “I don’t want to put all my eggs in one basket,” he said, “I feel like I could do way more.” He wants to develop creative partnerships with other artists, citing Nick Cave as a big influence. “I want to make music with other people, but not under my name.” 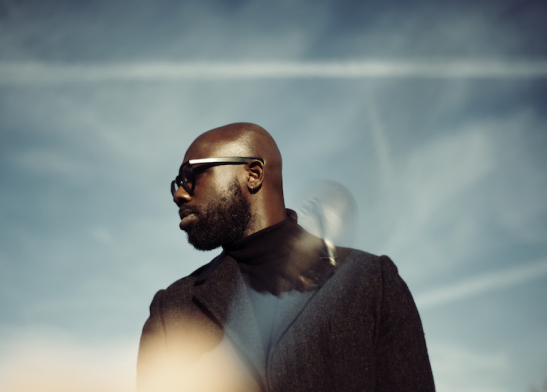 Obaro evidently takes his art seriously, explaining how closely he analysed other bands’ albums to see what made them work well. Despite his obvious passion he remains grounded and is often self-effacing. He currently lives in Tooting, where he was born and raised, and admits that London will always be a part of him – but adds “it’s just a place”.

I asked him about his pre-record deal days. In his early twenties he found himself living in Coventry with a mortgage. A degree in media production wasn’t much use initially and he worked a variety of minimum wage jobs; call centres during the day and club doorman by night. He spent his spare time making music, which he uploaded to MySpace and shared with friends. The record deal came in 2011, when Obaro was approaching 30.

Even then he was nervous about depending on music to pay the mortgage, and continued working nine to five months after the record came out: “It took me a while to accept music as a full-time career…I wasn’t this bright-eyed, bushy-tailed character, I’d lived a little.” He added that he’s worked longer in nine to five jobs than he has in music.

Working the nine to five is a recurring theme in Shedding Skin, given particular focus in the track Off Peak Dreams and its accompanying video. Obaro asked filmmaker Liam St Pierre to make a film about the constraints of city living and was given a budget matching the average monthly salary in the UK – £2,608.

The resulting video follows a day in the life of your average salaried worker – getting up, commuting, working, going to the pub – reminiscent of Four Tet’s Smile Around The Face with its bittersweet take on the ups and downs of daily life. Obaro is quick to remind me that it’s the way most people live: “It can be restrictive living on a minimum wage but you can still find enjoyment – it depends how you look at life.”

So what can the audience at Electric Brixton expect from the gig later this month? Lots of material from the new album, Obaro tells me, with some older tracks sprinkled in too. “The new record was designed very much with live in mind,” he adds. As the final date on the tour, could this be last time Obaro performs as Ghostpoet for a while? Who knows – but it’s definitely worth seizing the opportunity.

RELATED: Read our review of Ghostpoet’s gig at Electric Brixton.