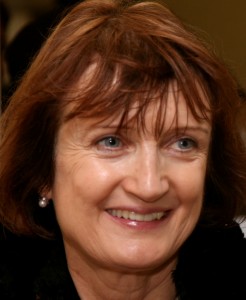 Former Labour Minister Tessa Jowell has called for the minimum wage in London to be raised by £1 per hour.

Jowell, who is stepping down from her Dulwich and West Norwood seat at the general election next month, is manoeuvring to become the Labour candidate for London Mayor at the 2016 mayoral ballot. The selection campaign is expected to start after the General Election.

The MP said the pay rise would be worth £8.9 million to the 4,500 workers in Lambeth who currently receive the minimum wage.

Other Labour candidates to stand in the London poll are David Lammy and Christian Walmer.