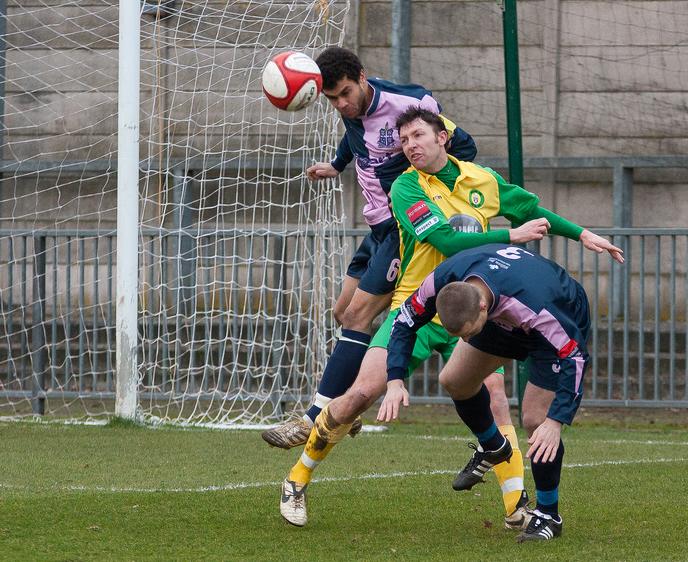 A local football club is opening up its doors to students free of charge tomorrow (11 October).

The typically colourful Dulwich Hamlet is welcoming all new and returning students to enjoy a day of non-league fun.

In a match against Bognor Regis, those who attend can expect a carnival atmosphere with plenty of singing, flag waving and camaraderie.

The club has been growing in popularity over the last year with record attendances of almost 3000 on a recent non-league day.

Dulwich Hamlet Chairman, Jack Payne said: “We have a lot of young people that come to our games.

“There are many students living in the area around the football club, so we hope that they come and take advantage of the offer to visit Champion Hill for free, and of course return for more exciting games this season.”

The club’s Supporters Trust will also be unveiling an anti-homophobia banner which will be on permanent display at the ground.

Avid Dulwich Hamlet supporter and Trust spokesperson, Jack Spearman said: “Having the banner up at the ground is really important because it helps demonstrate our commitment to tackling homophobia and discrimination in football.

“And we hope it shows that Dulwich Hamlet welcomes all members of the community.”

The event is part of a wider series of anti-discrimination events at football clubs across Europe, including the Hamlet’s sister club Hamburg-based Altona.

Kick-off is at 3pm with music and cheap drinks in the bar from 2pm.

Tomorrow entry is free for students and under 12s, £4 for concessions and £10 for everyone else.

Dulwich Hamlet slip to first defeat of the season