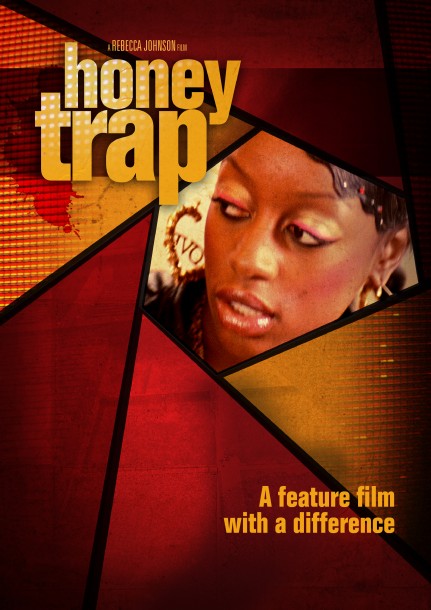 Honeytrap, a film directed by Brixtonite Rebecca Johnson and based in the local area, has been picked for the London Film Festival.

The film follows the story of 15 year-old Layla who returns from Trinidad to her estranged mother in Brixton. She is faced with settling into a new home and city, unsupported by her mother and rejected by her female peers. Director Rebecca Johnson based the ensuing tragic twist of the plot on the 2008 case of Samantha Joseph, dubbed the ‘honeytrap killer‘.

The film will be shown at the Ritzy cinema on October 17 and at the Vue West End on October 18. Book tickets here.