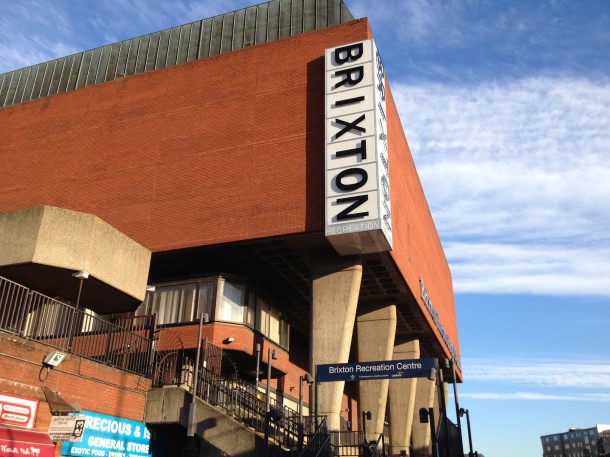 Swimmers, climbers, basketball players, parents and anyone else who uses the Brixton Rec will get the chance to share what they think should be improved at the leisure centre at a workshop this month.
The Rec is part of the ‘masterplan’ for the future of Brixton which means it will be included in future ‘regeneration’ projects.
An invasive survey is currently being carried out on the building to identify the structure of the building and identify what work needs to be done. The results of this will be delivered in April and suggestions for changes to the building will start from there.
The Brixton Rec Users Group has organised an event on Saturday February 8 from 2-4pm to collate opinions on what should be done to make the centre serve the community better.
It is also, the organisers say, a chance for clubs and other regulars to the leisure centre to get to know each other. There will be tea and cake, as well as activities for children.
In previous versions of the Supplementary Planning Document, which puts the ‘masterplan’ into action, it was suggested that the Recreation Centre could be demolished to make way for flats and a smaller leisure centre. However, after an angry public meeting in 2012, it will now be “retained and refurbished”.
The Users Group now meet with GLL, who manage the Rec, and the council every three months to feedback any complaints and find out about future plans.
The sports hall will reopen with a new floor and bleachers on January 31. A new energy zone will also open in February and the gym will be redesigned with new equipment in May. There are also hopes to redevelop the cafe area, attract a swimming club to the rec, lay new squash court floors and reorganise the reception area.