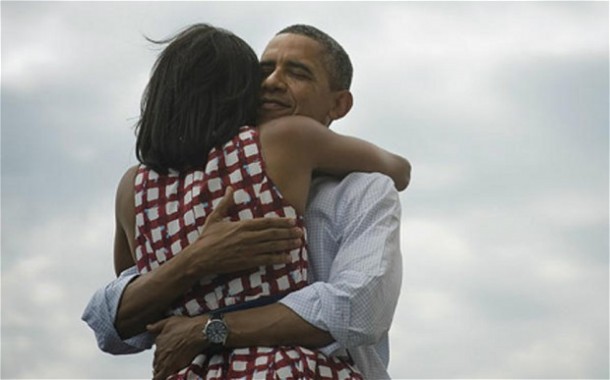 The American public have given President Barack Obama another four years in power after a pretty close-run Presidential campaign the other side of the pond. Last month, ahead of the poll, Brixton Blog’s Max Macbride headed out to find out if people in Brixton cared about the US election, and just what they thought about America’s first black President… 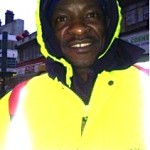 Michael, Street Cleaner
So far what I really see is that they give a lot of promises, but in four years I haven’t seen a lot of achievement. It made a big impression on me having a black President, but I feel he could be doing more.
He built up a lot of hope, which was hard to live up to, but he’s been a bit short on results.
Sometimes you have to give people another chance. He deserves one, and I’m definitely supporting him again. 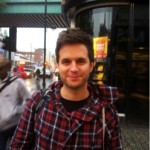 Eugene Tetlow,  Financial Services
The Presidency is the most powerful position a human can attain; it affects us all.  I used to live in New York, but I moved back just before the 2008 election. Obama was a beacon of hope when he arrived.  I watched the elections in Bristol in a cinema and stayed up all night with a lot of Americans. It was a great feeling, and a great occasion. 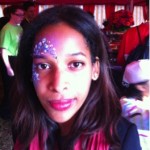 Eileen Da Cruz Silva, Research Consultant
I am interested because I think it makes a big impact on the world, the US has such power in foreign policy. It’s something we should be concerned about. I think it’s harder for Obama now. He has to work with a lot of constraints, he can’t just what he wants and he has to deal with a lot of people’s conflicting interests. He should be stronger though, because he’ll regret it if he isn’t. 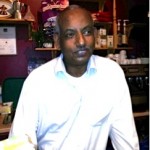 Hussein, Shawl Cafe
I’m not interested really, it’s an American thing. Two people are fighting, one will win, but it’s not a big thing for me. I’m more interested in local matters. He took lots of responsibility on in 2008, but he had a lot of problems moving forward. He’s doing what he can for his country. But even when he was elected it didn’t mean that much to me – it’s an American thing. But it’s impossible to ignore.  I’d prefer that the Democrats win – they’re not aggressive, they want peace and stability. 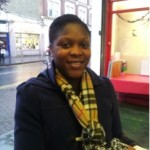 Sherene King, Mum
I haven’t been following them too much, but I’m definitely interested in who’s going to be the new leader.
It made me feel equal opportunities were coming back [when Obama was elected]. It was great to see him going into leadership, and to see whether he could change things. My opinion is still the same – I think he’s doing well and he’s still an inspirational figure to me.