On Saturday September 29, Manu Chao played the first Brixton Come Together festival in St Matthews Peace Garden, Brixton Hill. The atmosphere was vibrant and the community spirit was high.

After a short break from the day’s local artists and entertainment, Barcelona’s La Troba Kung Fu warmed up the crowd with their multi genre melodeon-led songs, sung energetically in their native Catalan.

Manu came to the stage with his band La Ventura as the sun was going down.  With an intimate crowd of 300, Manu ripped through a set of live favourites including Por El Suelo, Clandestino and my personal favourite Dia Luna Dia Pena. He delivered the songs wholeheartedly in his trademark reggae-punk format whilst supported by a sing-a-long crowd. La Ventura had a guest member on Cajon – Jemah Jonas was a young boy from Hill Mead Primary School, in Moorland Road, where they’d visited the day before. The band’s guitarist Madjid switched from classical guitar to electric for the 2nd half of the show for a more raucous set.  Manu played for 2 hours with at least 5 encores whilst the local community relished in this rare performance.

It was the best Manu Chao gig I’ve ever seen; the weather was perfect, the festival was beautiful and Manu Chao’s performance in such a small event was much like seeing Elvis in your local cornershop. 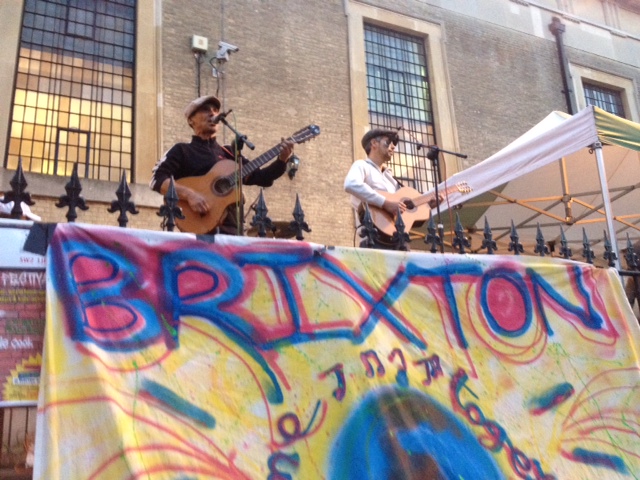 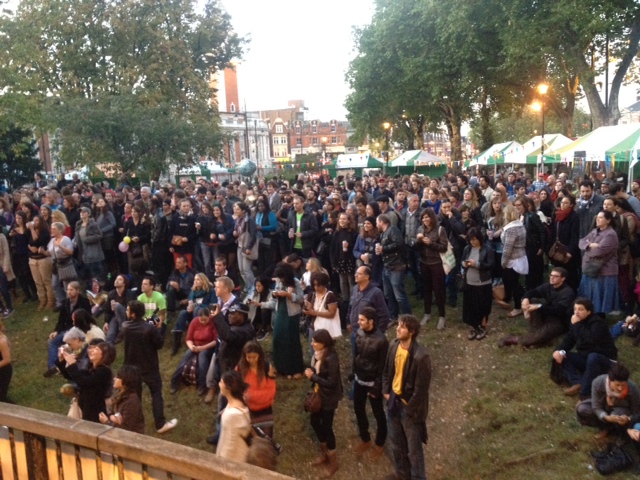 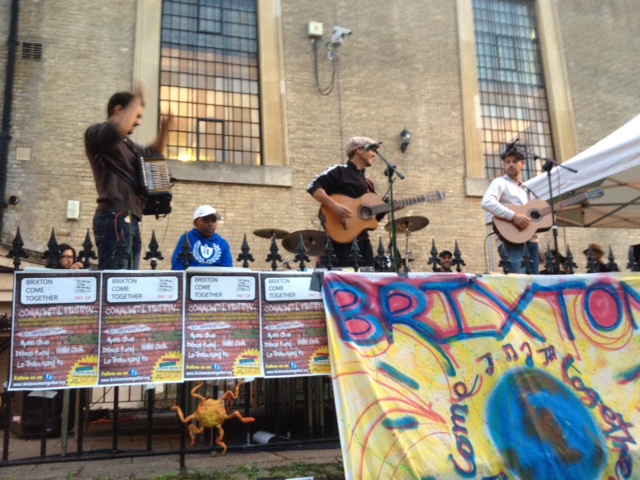