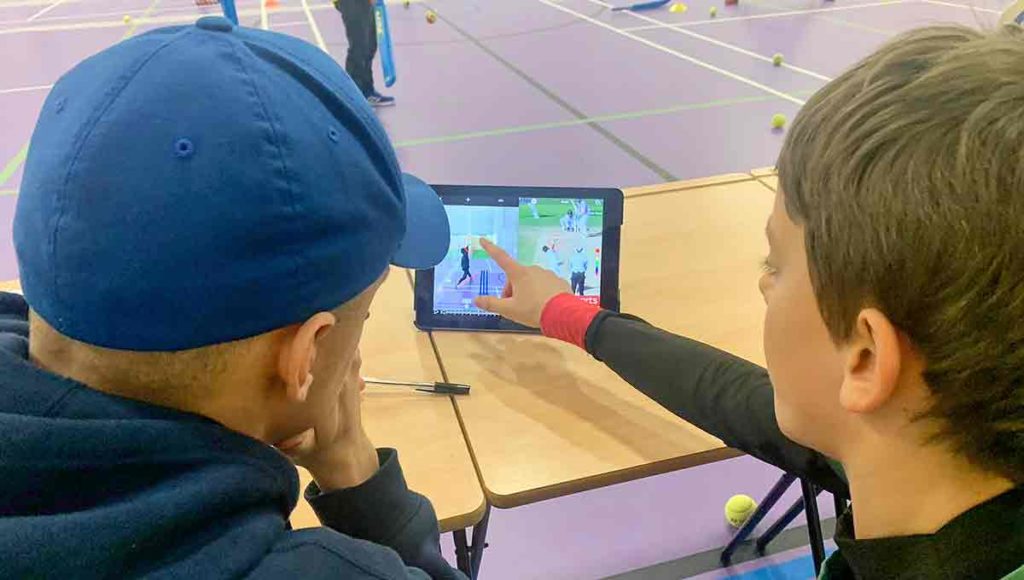 The organisation works with local clubs and about 1,200 players providing coaching sessions and camps at five locations to make outstanding cricket provision as accessible as possible and give junior players a positive experience of the sport.

With recreational cricket postponed, the small business has adapted its coaching model to give young athletes a chance to develop their love of the game.

Its coaching packs, £5 each, and suitable for children aged from five to12 should allow them to continue improving cricketing skills in their own homes.

Each pack includes videos, worksheets, quizzes, challenges, designs and analysis, and a podcast for parents with professional coaches, top psychologists and cricketing parents discussing how to support cricket-loving children.

360 Cricket plans to release new Inside Edge packs at intervals of three weeks. Each will look into multiple areas of cricket from technique, to umpiring and scoring, as well as performance analysis.

Robbie Gunn, director of 360 Cricket, said: ”We wanted to create something that enables children to still enjoy cricket, even in limited spaces and challenging environments.”

More information on 360 Cricket Inside Edge