The 100 Great Black Britons campaign create by Patrick Vernon OBE – who was also a leader of the campaign for Windrush Day – is being relaunched and updated.

It will highlight the role of people of African and Caribbean descent in British history. The relaunched campaign is an opportunity reassess and reflect on what makes a Great Black Briton and how to recognise unsung heroes who may not have the profile their impact and legacy deserve. 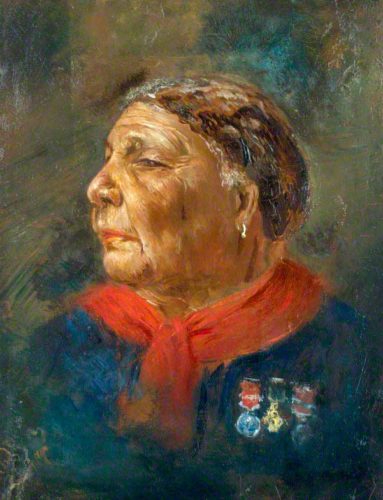 It’s been 16 years since the initial launch of 100 Great Black Britons, when in 2004, Mary Seacole was voted the Greatest Black Briton of all time.

Patrick Vernon‘s landmark 100 Great Black Britons campaign of 2004 was one of the most successful movements to focus on the role of people of African and Caribbean descent in British history. Frustrated by the widespread and continuing exclusion of the black British community from the mainstream popular conception of ‘Britishness’, despite black people having lived in Britain for over a thousand years, Vernon set up a public poll in which anyone could vote for the black Briton they most admired.

Results will be announced in time for next year’s Black History Month and the launch of the new book and board game.

The closing dates for nominations is 1 December 2019. You can vote at http://bit.ly/GBB-nominate.