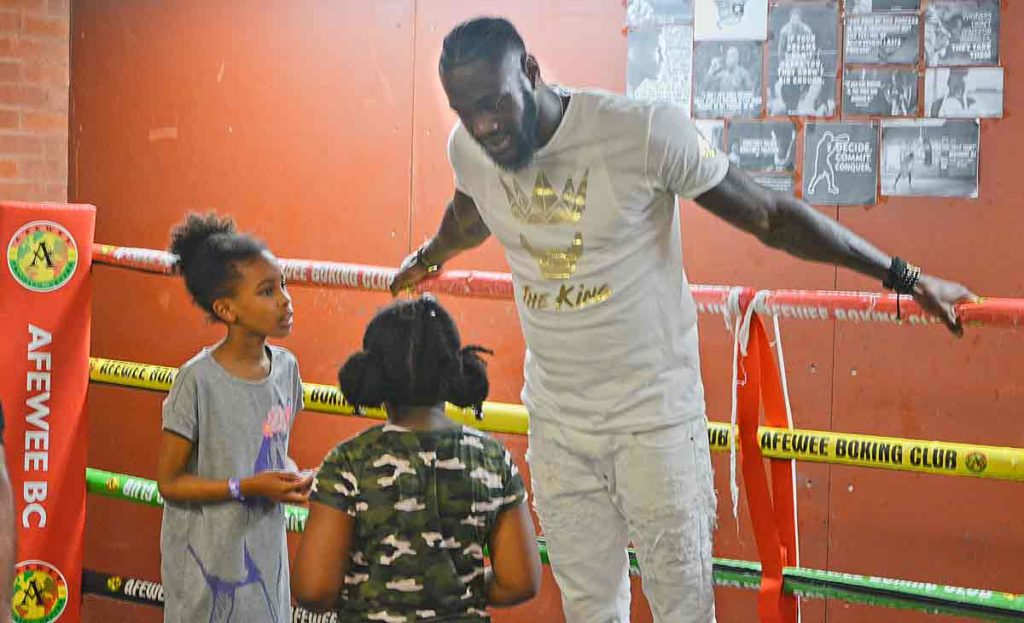 WBC heavyweight champion Deontay Wilder visited Brixton’s Afewee boxing club today where he met youngsters from the club and posed for pictures with them and fans. 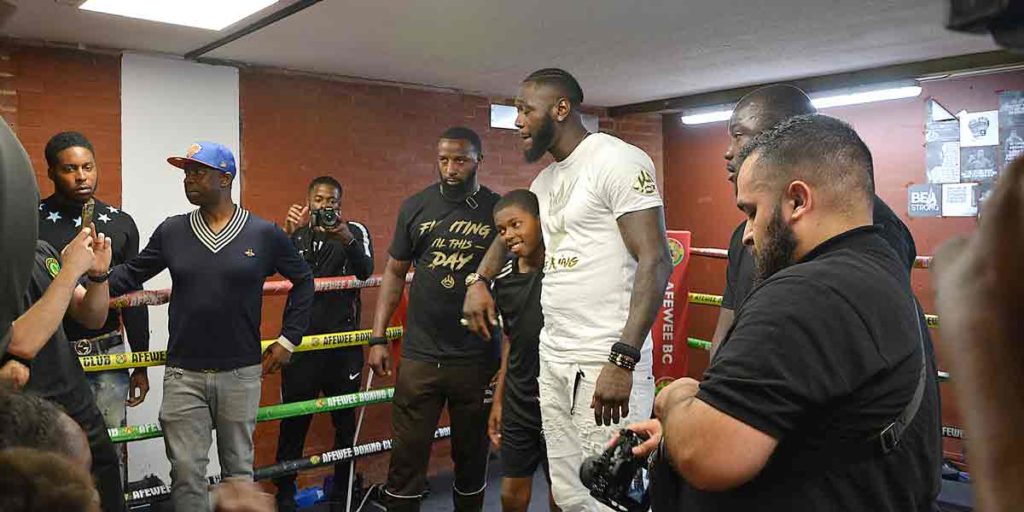 The club’s gym in Brixton Rec was packed as the 6ft 7 boxer, said to have the most powerful punch in world boxing, stood in the ring before an enthusiastic crowd.

Afewee boxing and football academy is named from a Jamaican dialect word meaning “It’s for us”. The name conveys the strong community ethos of the charity that use the sports to uplift and inspire the young people adults in the local community. 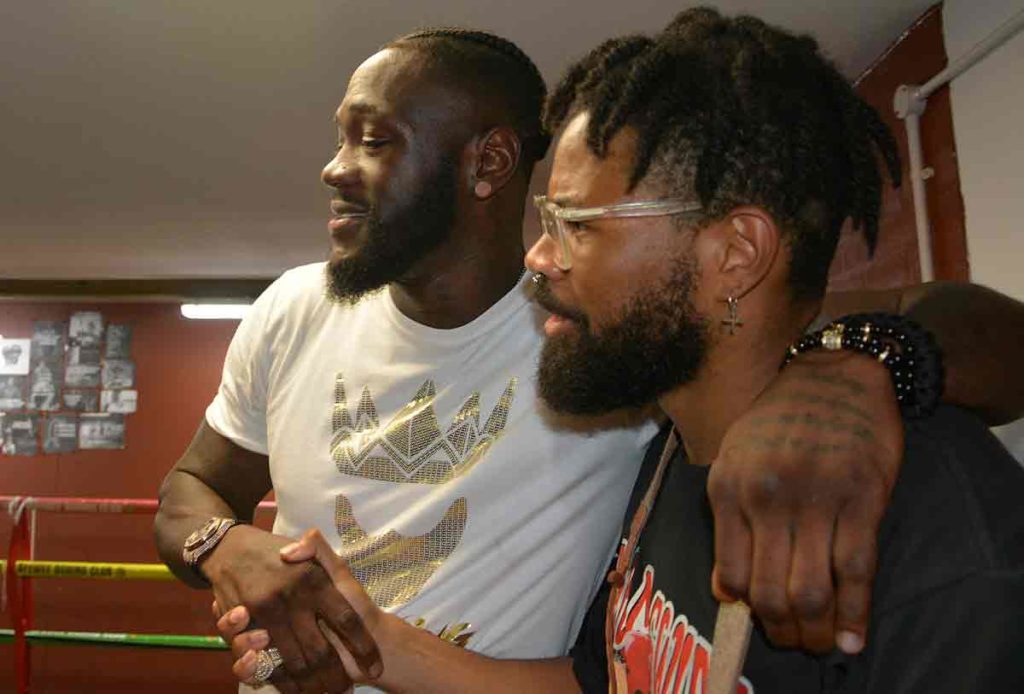 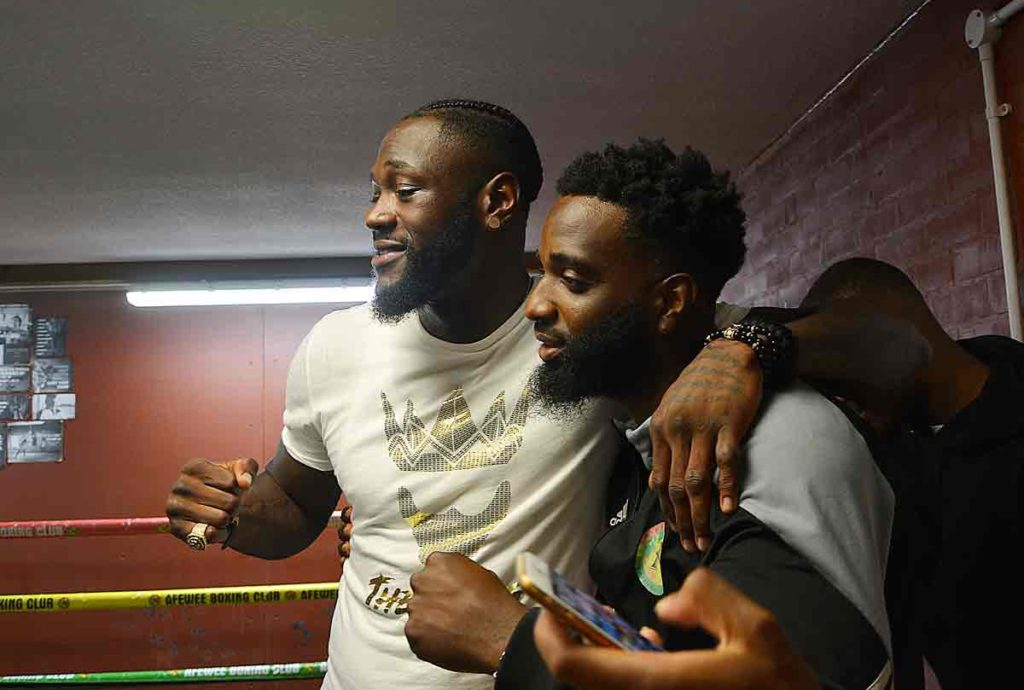 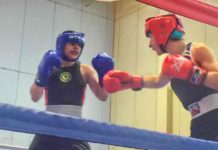 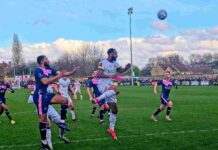 A journey down the A23 and into film production