Lambeth council has turned down an application to build flats and a restaurant in the yard at the back of the Dogstar at the junction of Coldharbour Lane and Atlantic Road.

The plan, by Dogstar owners Antic, would have involved a three-storey building in what is currently the pub’s back yard that is used as a smoking area.

The building would have had a frontage on Atlantic Road giving access to both the restaurant and flats. The proposed opening hours for the restaurant were the same as for the Dogstar – until 2.30am from Sunday to Wednesday and until 4.30am from Thursday to Saturday.

Antic has appealed against another council rejection – of its proposal to add three flats to its Effra Social building – the former Conservative Club on Effra Road. 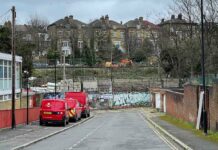 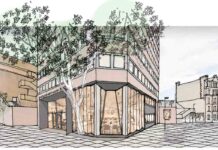 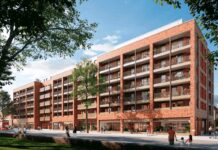 Laugh Out Loud Comedy comes to the Dogstar