Chucklehead Cider, the small Devon farm producer whose product is central to the Lambeth Country Show, had much of its takings stolen after the show ended.

A crowdfund campaign is now running to show that the Brixton community is willing to put its money where its mouth is – when it comes to cider. You can donate on the just giving page here.

Chucklehead Cider is the tipple of choice for most regulars at the Lambeth Country Show. Fans of the cider, undeterred by snaking queues, have adopted it as the Brixton drink of choice for this weekend. Even non-cider drinkers make an exception and change the habits of a lifetime. 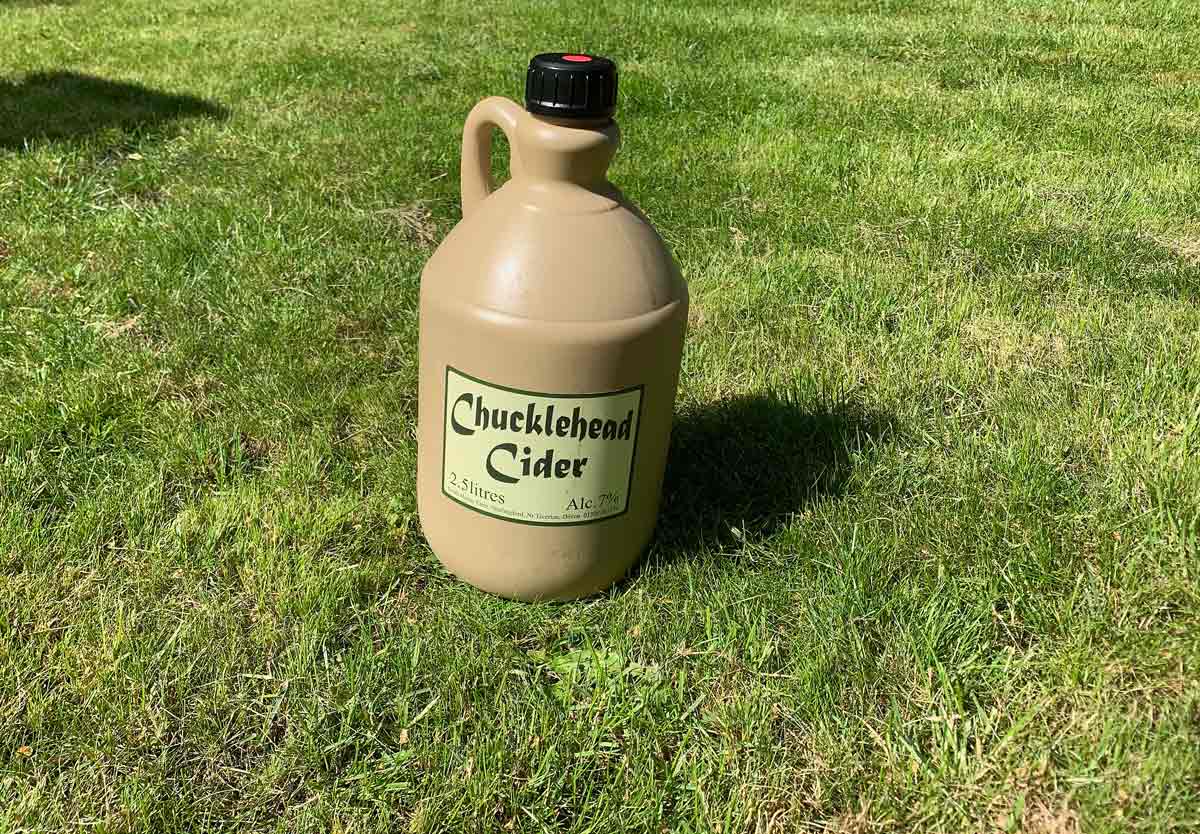 Mike Urban of Brixton Buzz who launched the campaign said: “Rising rents at the show have made each year more of a financial gamble for them, and this year almost half their entire weekend’s takings were stolen from their tent.

“They’ve described themselves as being ‘traumatised’ by the loss, and the Brixton Buzz think it would be a great gesture if locals could dip into their pockets to help them out – and hopefully ensure that they can come back next year.”

In a statement on their facebook page, Chucklehead said:

“We always love coming to the Lambeth Country Show, it’s a real highlight in our calendar. Everyone is so welcoming and the mood is always great.

“However our experience this year was soured by the theft of our takings from Saturday’s show. This was probably an opportunistic theft from behind our stall, and unfortunately it doesn’t seem likely that we’ll be able to recover it.

“We really appreciate the messages of support online, and the support offered by Lambeth Council.

“We know that the thieves don’t represent the thousands of fantastic people who come to the show every year, this little gang may have ruined our weekend this year, but make no mistake we’ll be back in future (with a safe!).

“Thanks again…we are truly humbled by your generosity and kindness!”