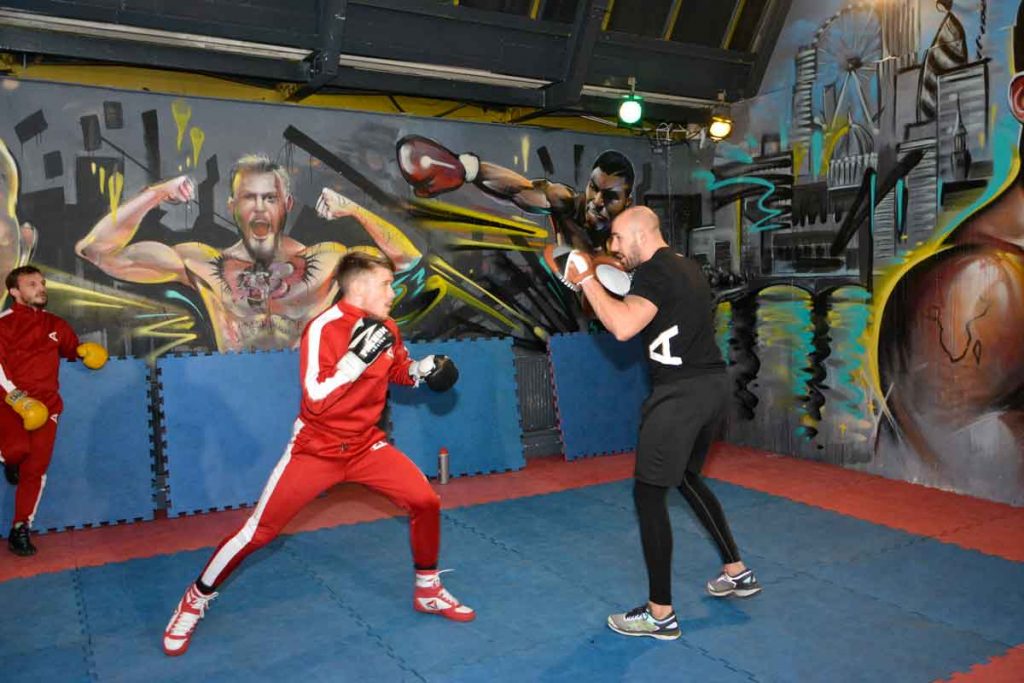 After nine knockout wins, Wood is on track to follow in the footsteps of pro fighters like former Ultimate Fighting Championship (UFC) featherweight and lightweight champion Conor McGregor.

A former Cage Warriors bantamweight world champion, Carshalton-born Wood joined UFC last June and has won both of his two fights to date.

On 16 March, he will face his biggest challenge when he takes on Jose Quinonez at the O2 Arena.

Wood and Picket are supported by the menswear brand Arcminute, whose Arcminute Foundation aims to bring lasting change to the communities it works in. £1 from every item sold on its website will be donated to projects it funds in Ghana.

All three fighters were welcomed to the Street Gym on Somerleyton Road by its founder Terroll Lewis.

The first street gym in the UK, it is a community focused project run by former gang members to help local young people and get them involved in sport. It also specialises in the emerging inner city gym trend of calisthenics. 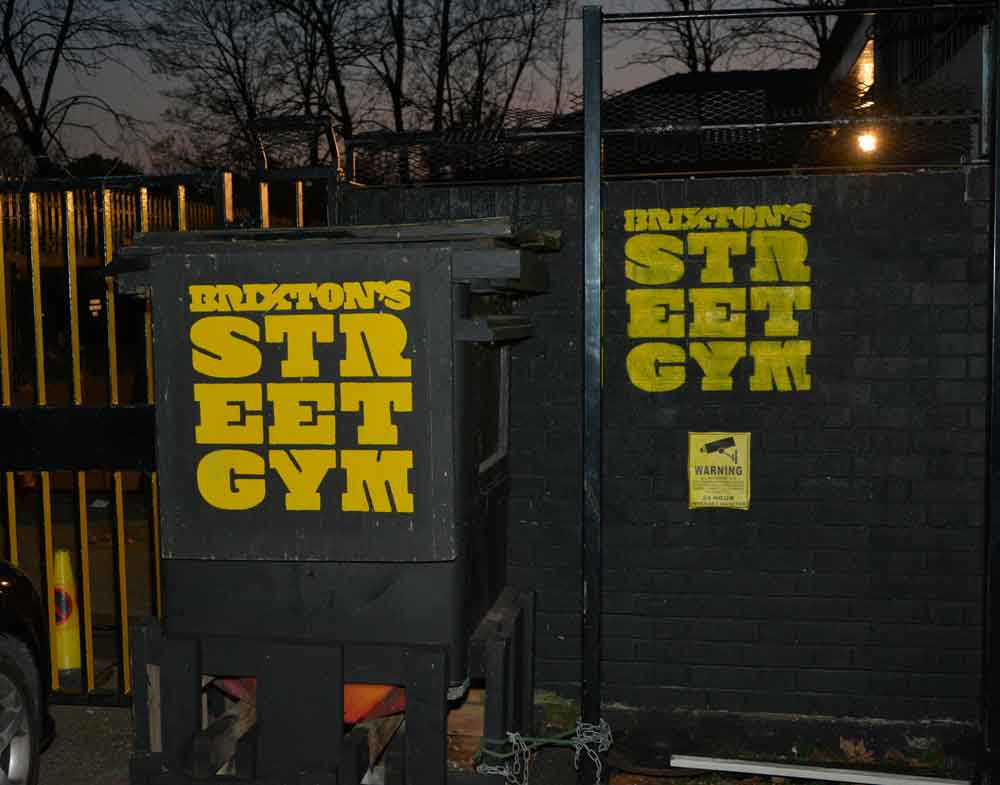 Another victory for Dulwich, but it’s tight at the top

Dulwich stay top with another victory