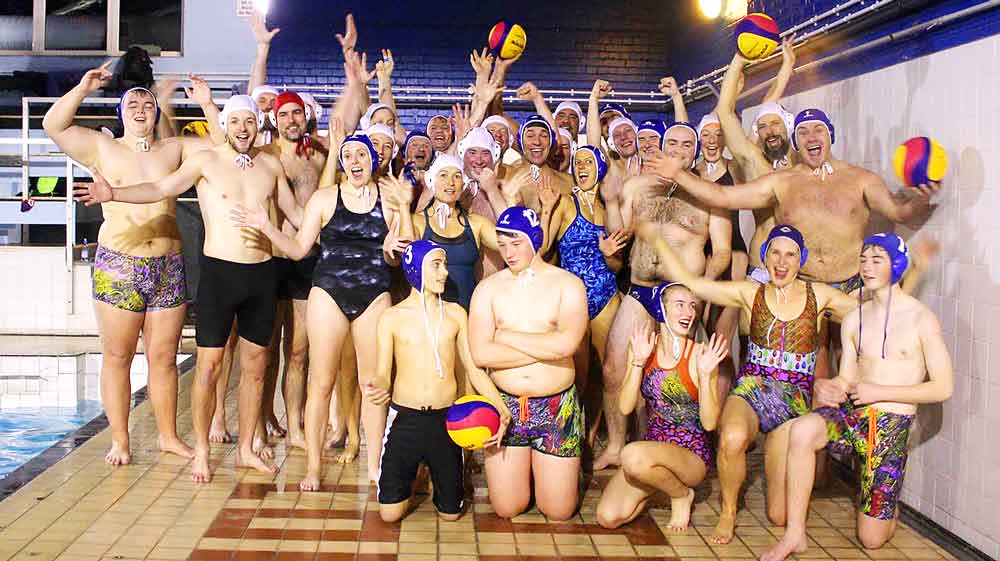 The thriving water polo team of Brockwell Swimmers are looking forward to taking on a team from Addenbrooke’s hospital in Cambridge on 2 December at their winter venue of St Joseph’s college in Beulah Hill, Norwood.

The match will follow victory over the Parliament Hill team last Sunday.

There was a big turnout for the Brockwell water polo team – whose outdoor venue is the Lido in Brockwell Park – for the third meeting this year with their friends from Parliament Hill. Honours were even at a match each, so there was all to play for at St Joseph’s College.

Parliament Hill turned up with only eight players versus Brockwell’s 20, but got a share of the Brockwell team for the evening to allow for both sides to have much welcomed substitutions. 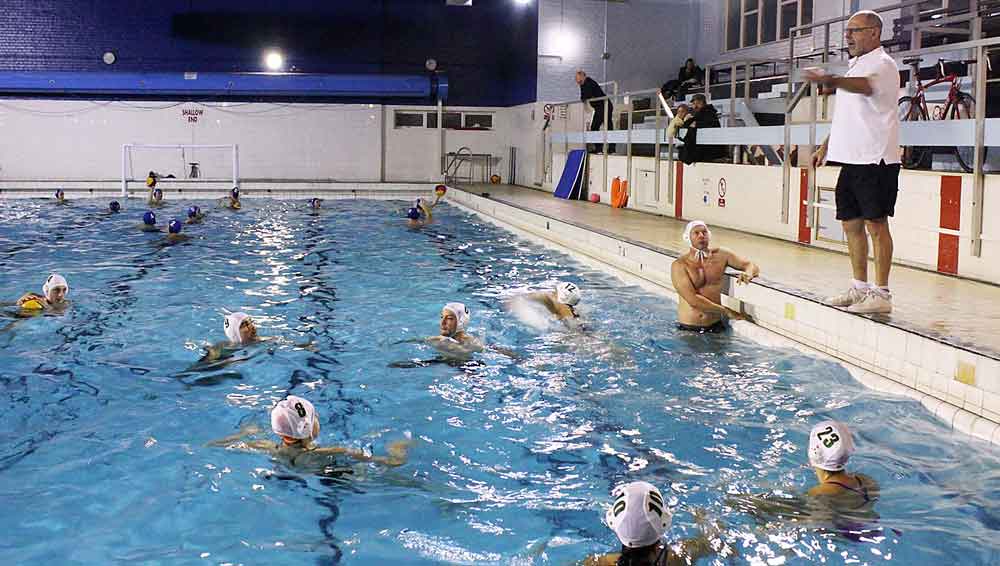 At the end of the first quarter, it did not look great for Brockwell. They had energy, great enthusiasm and were the only team to score in the quarter – but into their own net.

The remaining three quarters sped by. Substitutions were made, whistles were blown, players thrown out, penalties taken, goals were missed, goals were scored. But which side would prevail? 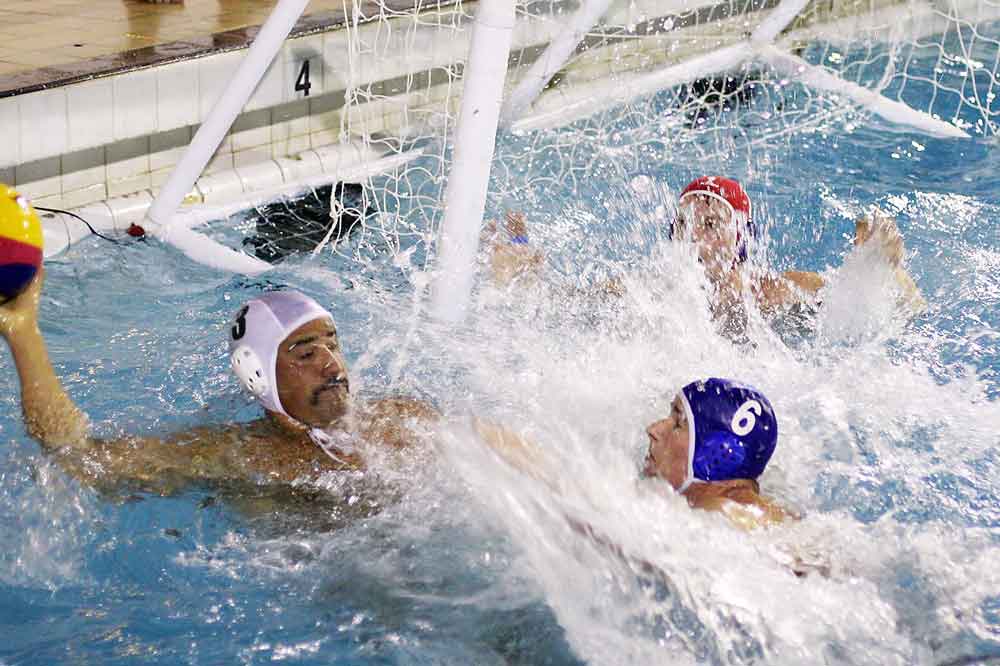 Brockwell Swimmers’ polo sessions are open to all levels of adult players over 18, from complete beginners to seasoned shooters.

All are coached by professional and national-league players. The one-hour sessions normally start with basic skill techniques, finishing with a team match before decanting to the pub for a “game analysis”. 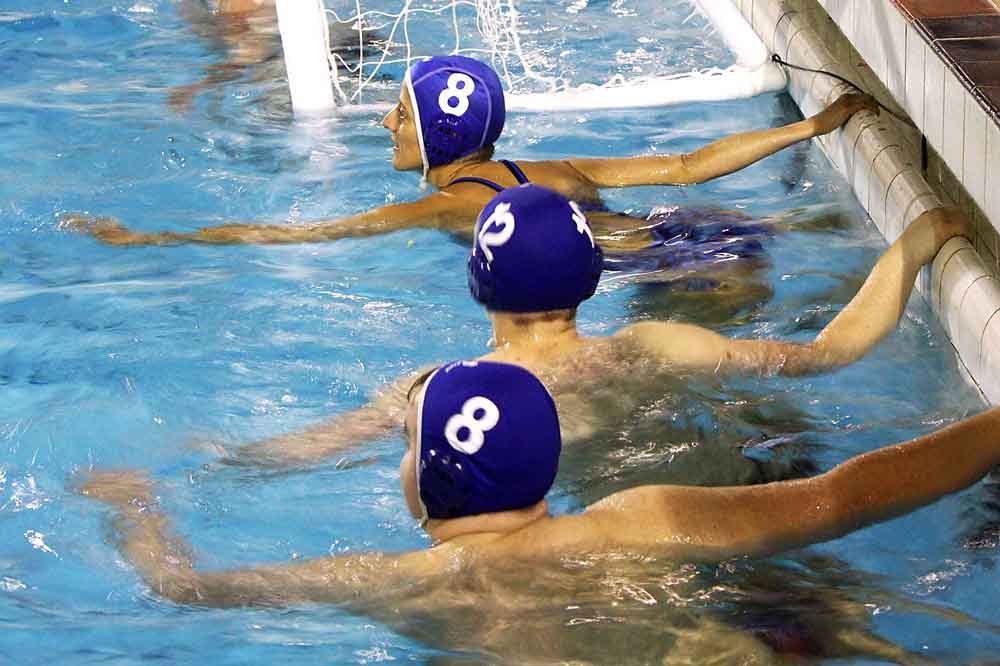 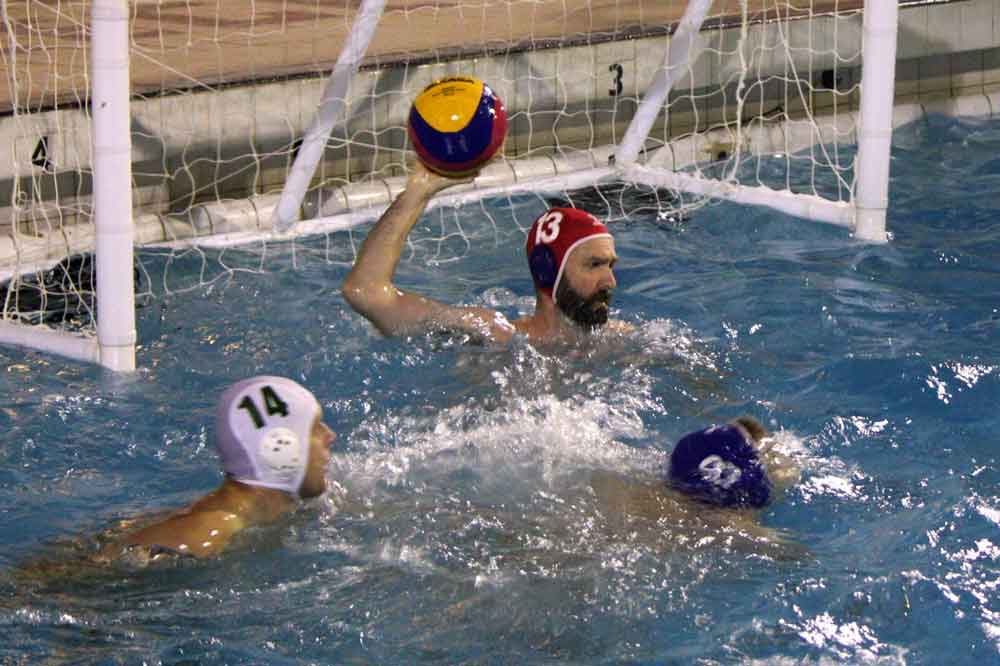 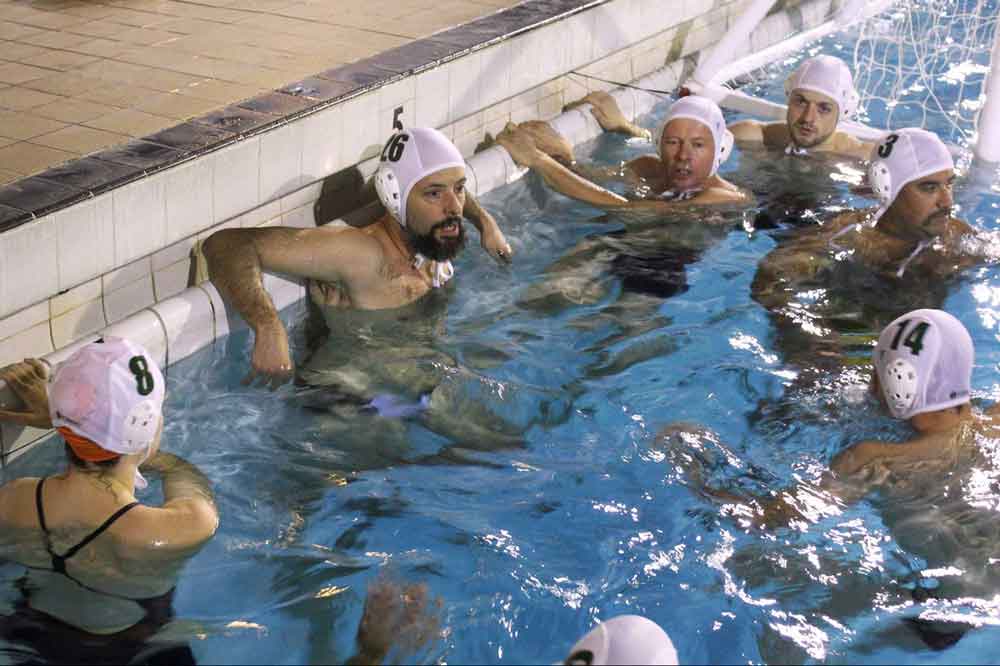