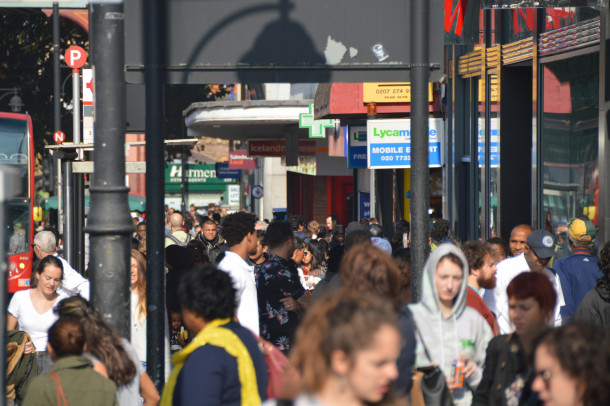 Gentrification and austerity seem to have been the buzzwords of the last few years for media outlets everywhere.

But do Brixton residents feel as strongly as the news would have us believe?

As prices continue to soar and the debate rages on, we hit the streets to ask Brixton residents to share their experiences of change in the area. 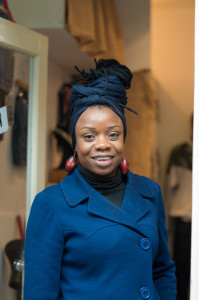 “The shops are changing. We’re getting a different clientele coming through Brixton. Prices are going up, the rent’s going up.”

“As a business owner, you always know that change is inevitable, but at the same time I feel for the people that live in Brixton. Where have they gone and what are we doing to help them?”

(On Brixton Village) “I was under the impression that these shops were for local people, for small independent businesses. It doesn’t feel very local.”

“The rents go up every year, so slowly but surely they’re edging the ones that can’t afford it out.” 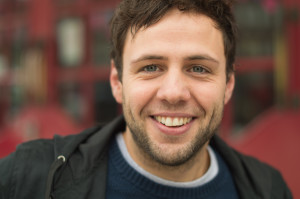 “I quite like gentrification, but at the same time it’s quite sad to see lots of people come into an area, and prices go up because of it.” 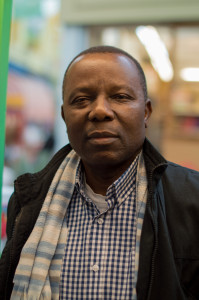 “We’ve seen property prices go up, we’ve seen a lot of rejuvenation, new buildings coming up. And at the same time, we’ve seen displacement of locals that had been living here for quite some time”

“New people are coming in, it’s turning into a middle-class enclave”

“They could rejuvenate the place without having to displace people that had been there.” 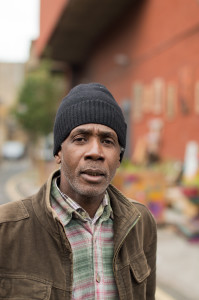 “Change is good, but sometimes you must not forget the people that were here for generations, especially from the West Indies, that came here to work over the years.”

“They’re getting pushed away, the prices are getting high. There’s a whole regeneration going on just now in Brixton. If you can’t afford to pay the rent, you’re out.”

“I don’t have a problem with change, but I think when you change you must include the people that were there.” 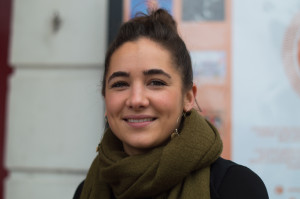 “I welcome gentrification as long as Brixton still keeps its character. As long as there’s a balance it’s fine.” 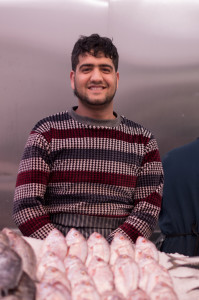 “Now we can stay open until 3 o’clock tonight, and we won’t have any problems”

Lambeth community stands side by side after Brixton Kwame murder