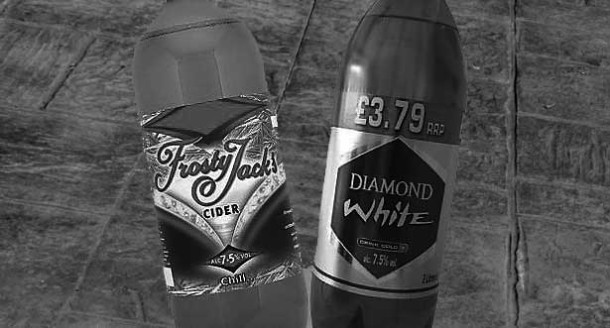 Lambeth Council has imposed conditions on the sale of alcohol by UK Food and Wine Limited at 262 Brixton Hill.

Its licensing sub-committee heard in September that the off-licence is next to a William Hill betting shop and that a group men loitered in the vicinity of the two establishments and regularly drank alcohol outside.

There had been complaints of sexual harassment of passing women by this group, including touching and offensive comments.

It also heard that, in a 2013 investigation, bottle openers, open bottles and plastic cups had been found in the off-licence along with counterfeit alcohol and that there had been illegal sales of tobacco.

Despite the owners saying that these issues had been fixed and that they no longer sold high-strength alcohol, the committee ruled that:

Digital TV surveillance of the inside and outside of the shop must be installed and staff must be able to hand over footage to staff “without difficulty or delay”.

The shop must keep a register of any and all refusals to sell alcohol because of the age or drunkenness of the prospective buyer.

No beer, lager or cider with an alcohol content of 5.5% or more may be sold or supplied in a single bottle or container with a capacity greater than 750ml

Notices to tell customers not to congregate outside must be prominently displayed.

Cans of beer or cider can only be sold in packs of four or more; no miniatures can be sold; and cider cannot be sold in containers bigger than 1.5 litres.

In another decision, the committee ruled that the Vegbar vegan restaurant, occupying the old Brazas restaurant at the Brixton end of Tulse Hill and linked to the former Club 43, was unsuitable for the playing of amplified music and that it must stop doing so at midnight.

Council to press on with Cressingham Gardens rebuild