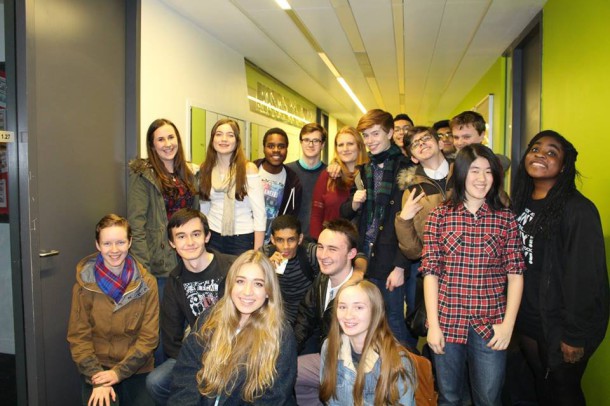 Something truly spectacular happened at Evelyn Grace Academy the last Saturday in November. Students from various London schools descended upon the Brixton school to participate in a solely student-organised debating competition.

The debating competition was organised by a group of  experienced, local debaters aged 15-18 in a bid to help young people build confidence and develop their public speaking and analytical skills,  in an intelligent and eloquent manner.

The day began at 10:30AM, with a large group of smartly dressed students ready to represent their schools and have fun. Those involved in the competition included students from Croydon’s Wallington County Grammar School and St Angela’s Ursuline School in Newham. Scores of parents came along to watch and support their children, many of whom just as excited, if not more so, than the students themselves. With the formalities out of the way, it was time to kick off the day.

Each debate was judged by a panel of highly intelligent and talented debaters from both the English and Scottish debating circuits; many of whom have won schools level competitions as well as having ranked very highly in many university competitions. Additionally, members of the Scottish national debating team were able to brave the arduous nine hour journey down to London to offer their support and skill sets. Incompetent judges were not going to be a problem.

After the first debate was announced (‘This House Would Ban Music that Glorifies Violence’), students had a dauntingly limited time of 15 minutes to construct their arguments and prepare their speeches. Preparation done; it was time to perform. Students demonstrated their impressively vast swathes of knowledge whilst orating with precision and clarity in their arguments. The judges would then proceed to deliberate and after a nerve wracking quarter of an hour’s wait, the verdict was given.

It was at this point that the real learning occurred; kids eagerly listened and took note of detailed and specifically tailored feedback from judges that would help them to improve in the following rounds. This was the standard structure of the day with the students also having the opportunity to face some of the best college aged debaters in the country along the way; no doubt a challenging yet rewarding experience. The students were able to stretch themselves by engaging with those far more experienced than them, making for a much more valuable time

Subsequent to three rounds of intensive debates, it was time to announce which teams had made it through to the grand finale. The final consisted of two teams from Wallington against two teams from St Angela’s Ursuline, debating the highly controversial motion ‘This House Would Make Voting Compulsory’.
The final was naturally more intense and fierce in nature in comparison to earlier rounds, yet the quality and confidence in the speeches was not compromised. After eight unique speeches, our panel of judges went off to a quiet room where they decided who would be crowned champions of the Thames Invitational under-14’s Debating Competition 2014. In the end, a team from Wallington were the victors and proudly brought home their individual plaques and a trophy for their school.

All in all it was a fun filled day of debating, with one student remarking that “It was extremely exciting and fun. It was a great experience and a great way to get more practice; thank you so much”. We’re extremely glad at the competition’s success and humbled by its reception, and we hope to have many more student organised events as successful as this in the future. 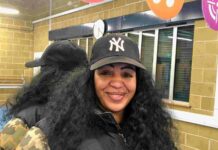 Brixton prepares for the best of break dance