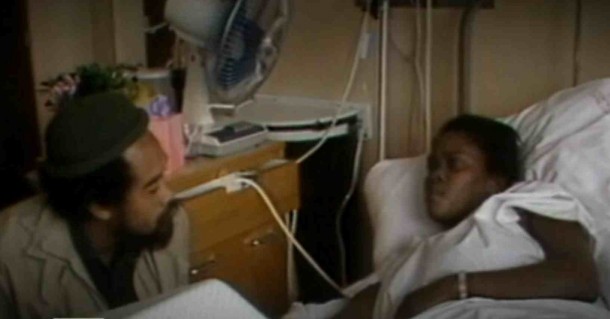 The family of Cherry Groce, who was left paralysed when police shot her by mistake, have launched a fight for legal aid to be represented at the inquest into her death.

The move comes as the Metropolitan Police apologised publically for the first time for shooting the mother in her bed during a bungled police raid in Brixton in 1985.

The shooting, which left her paralysed from the waist down, sparked the 1985 Brixton riots. Cherry went on to spent 26 years in a wheelchair until she died in 2011. 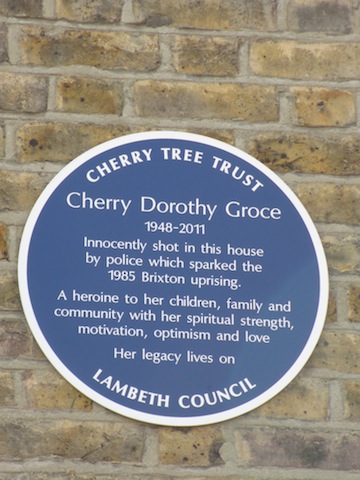 Cherry’s son, Lee Lawrence, who was a young child in her bed when his mother was shot, said: “For almost three decades the police have been allowed to get away with shooting my mum. The officer was acquitted and there has never been a full public investigation into what happened.”

More than 110,000 people have now signed a petition calling for the Government to reverse the decision not to award legal aid to
Cherry Groce’s family. There will be an inquest into her death in the summer, at which the Met will be represented.  Lawrence added: “Without legal aid we can’t afford a lawyer to represent us at the inquest and ask questions of the police. That’s why I’ve started a petition.”

Streatham MP Chuka Umunna called for ministers to step in to grant legal aid to the family. He said: “I find the decision of the Legal Aid Agency not to award legal aid in these circumstances perverse. They have never got full and proper justice and got to the bottom of what happened to their mother.”

In an interview with Channel 4, Umunna also criticised the Met for waiting 29 years before apologising to the family for shooting Cherry Groce. “This goes to the heart of relations between my community, the black community in Brixton, and the Met. It demands them to be far more proactive than this. I do believe there are still pockets of institutional racism in the Met,” he said.

Cherry was given £500,000 compensation after the incident, but the police have not apologised in public for what happened until now, 29 years later. Insp. Douglas Lovelock, who shot Mrs Groce, was cleared of criminal charges in 1987.

The family have been refused legal aid to be represented at the inquest on the grounds there are no new issues.

‘He was a champion of social justice’ Chuka Umunna pays tribute...