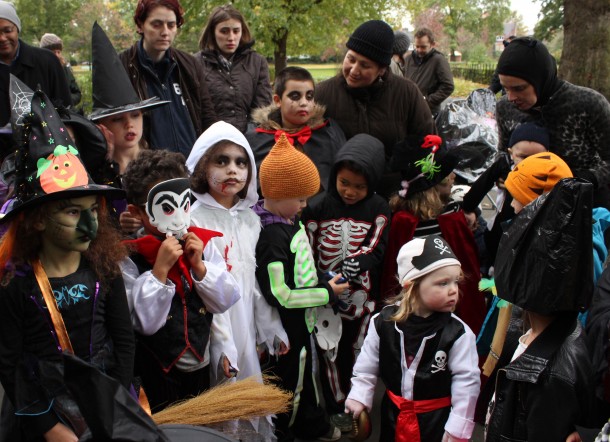 On the first real wintry Sunday of the year, the chill of the afternoon air in Myatt’s Fields Park was punctuated by the unlikely combination of erratic African drumming and the manic laughter of children. I was paying a visit to the park to catch up with the local residents who as long ago as 2000 started campaigning for the renovation of this long-dilapidated south London green space.

The event was a Halloween extravaganza of ghoulish fancy dress and wonderfully chaotic drumming led by veteran drummer Henri Gaobi, who resolutely held tempo despite the best efforts of his newly acquired troupe. I was even granted, along with our photographer Leiah Callard, the unenviable task of judging the fancy dress competition. They said they needed someone impartial – so I swiftly gave them a list of things which might sway my favour.

Victoria Sherwin, one of the founding members of the Myatt’s Fields Park Project (MFPP) tells me that it wasn’t always fun and games in the park. The “One O’Clock Club”, which she says was one of the only sanctuaries for mothers with young children, was a grim affair: a “freezing, miserable building” with basic facilities.

This inglorious setting was the impetus for a group of four local women who saw the potential in the park for a vibrant community space and refused to say no when funding wasn’t forthcoming.

Lindsay Avebury, the group’s chair, says that Myatt’s Fields Park has become a “flagship” park in Lambeth: and I can see why. Indeed it seems remarkable to me that the determination of these local residents has seen the park transformed with a £3 million renovation (£1.4m from Lambeth Council and £1.6m from the Heritage Lottery Fund) so that it now boasts a new playground, football pitch, wildlife park, greenhouse, tennis courts, modern toilet block and a wonderful café and children’s centre.

The works also included “all of the park fabric, including railings, paths and planting as well as the bandstand, roundhouse and depot buildings.” But the facilities themselves are only the physical manifestation of the perseverance of this group. The real art of creating a community space is bringing people together: and the way in which MFPP do this is incredible.

Since the renovation was completed, the group has focused on “three interlinked projects: growing in the greenhouse with volunteers; a food project (which includes lots of cooking activities and a cafe run as a social enterprise); and a programme of events covering Pancake Day, a Summer Fair, two sleepovers in the park, a Harvest Festival, a ‘Big Draw’ and a Carol Concert” to be held later in the year.

I’m particularly intrigued by the sleepovers, which include fire-building workshops, entertainment and free breakfasts, and which Victoria tells me have been her personal favourites of the past year. The group provides tents and sleeping bags to those on low incomes, in order to be as inclusive as possible, and local army reservists help in putting them up and even patrol the park at night to give everyone peace of mind.

The sleepovers are “surreal but wonderful” according to Victoria, and I can certainly believe that. But perhaps breaking down some of those social boundaries which exist in communities, building genuine friendships and relationships which cross social categories and backgrounds sometimes requires people to step outside of their comfort zones.

What would they recommend to other groups trying to achieve the same kind of redevelopment in their area? “Perseverance”. It’s a simple answer which belies years of hard work. But twelve years down the line, it seems that they’ve earned the right to say it.

Oh and as for the fancy dress competition: the winners were a witch, a nondescript ghoul, and a cat-woman (and we made a little vampire cry by not picking him – sorry!). 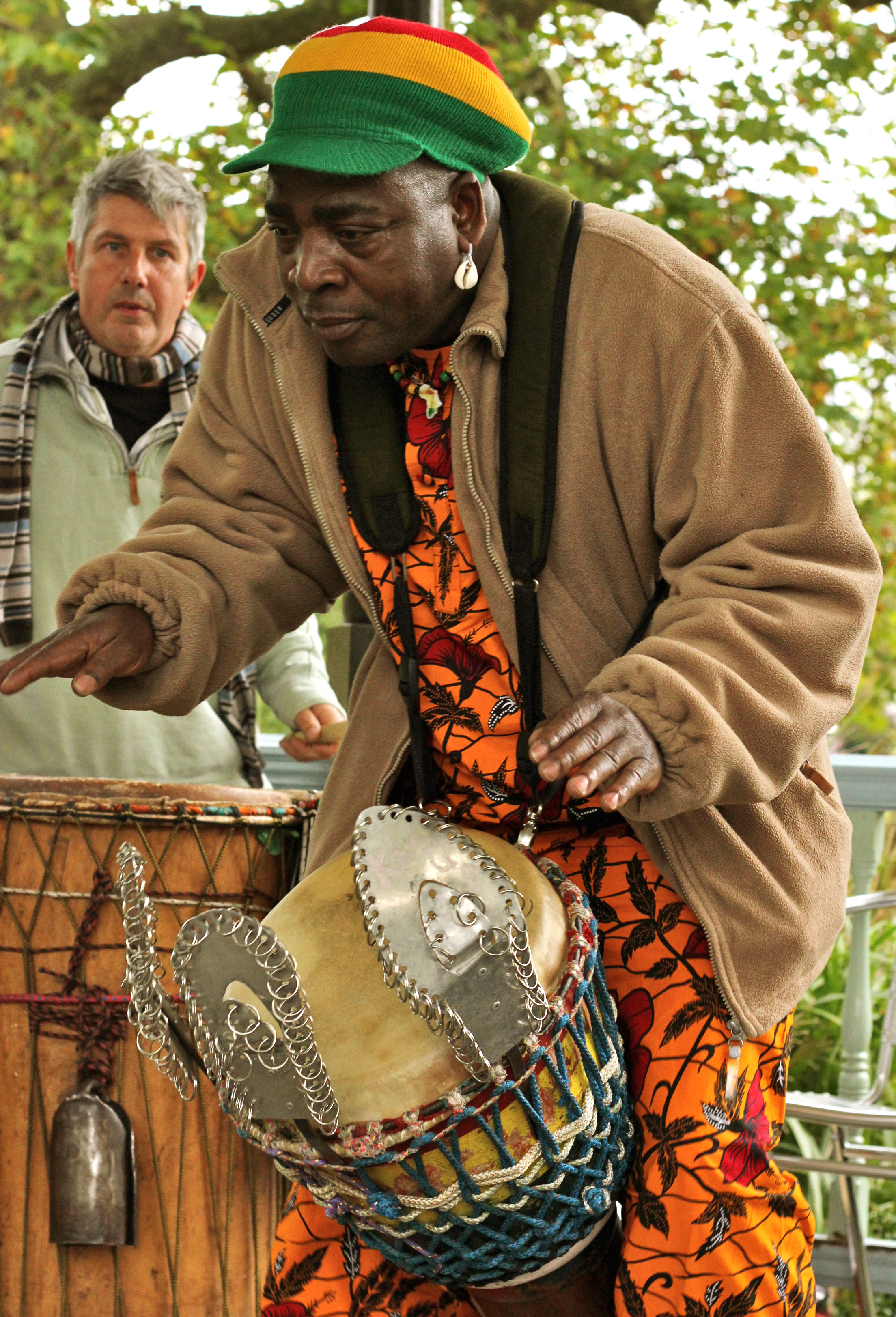 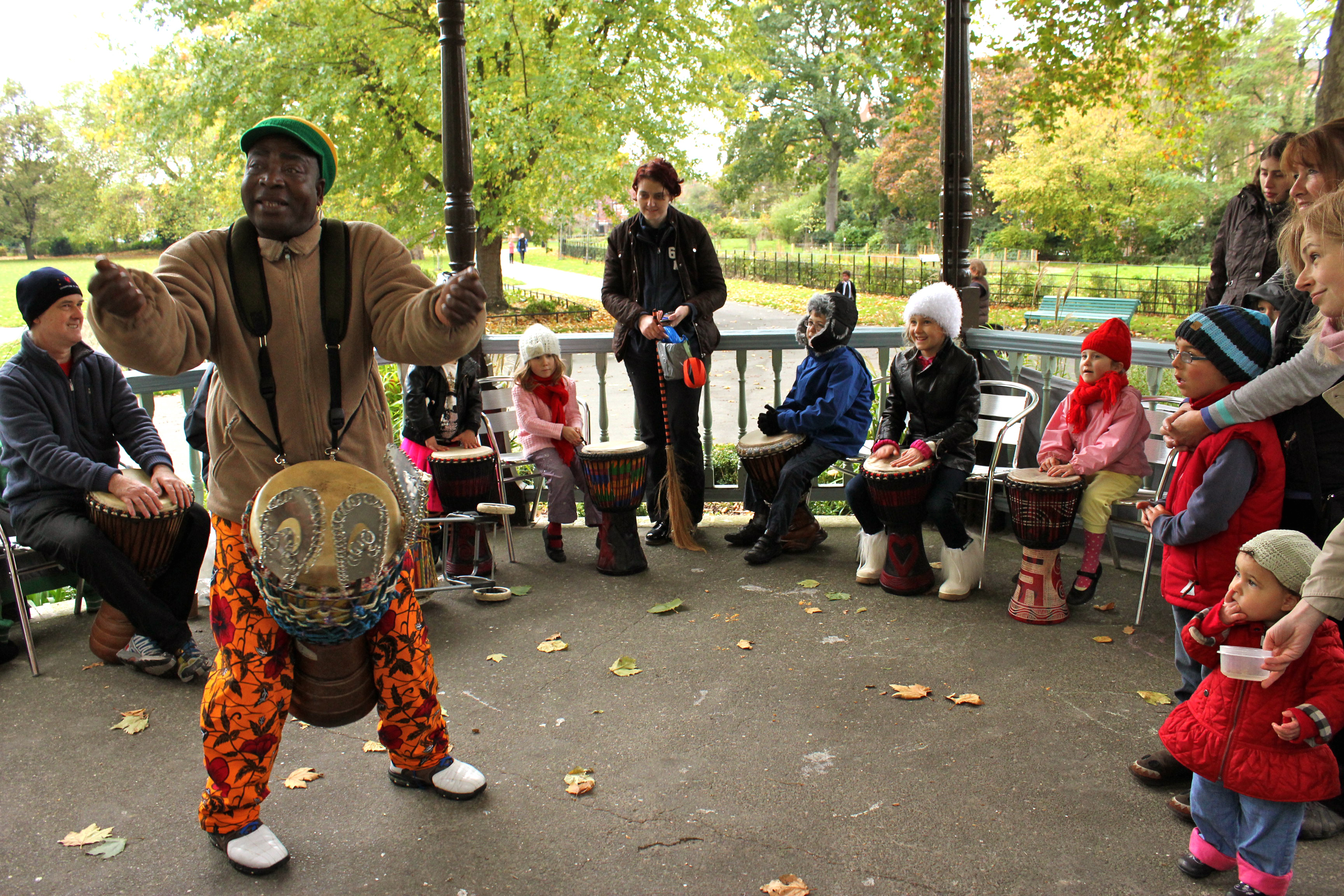 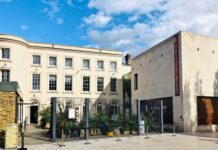 £6.5m contract for next stage of Cressingham Gardens ‘regeneration’