Family, friends and colleagues are appealing for information on the whereabouts of Philippe Fraser, a much-loved barman at Brixton’s Hootananny, who has been missing for a week.

Philippe, 35, is 5″10 (178cm) tall and has a slim build with brown hair and blue eyes. He has not been seen since Tuesday last week (8 June), when he left his home above the Hootananny.

A cousin of the owners of the popular bar, he is an amateur photographer and nature lover who has worked at the Hootananny for 10 years..

His father Alastair Fraser said: “It’s very unlike him not to tell us where he is going. We’re worried about him and we’d like him to get in touch.”

Police are investigating. The police missing person number is 21MISO16978.

His family can be reached at ajfraser1@gmail.com 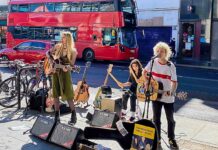 Busking in Brixton for a better world 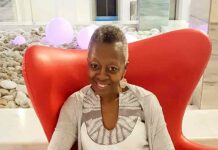