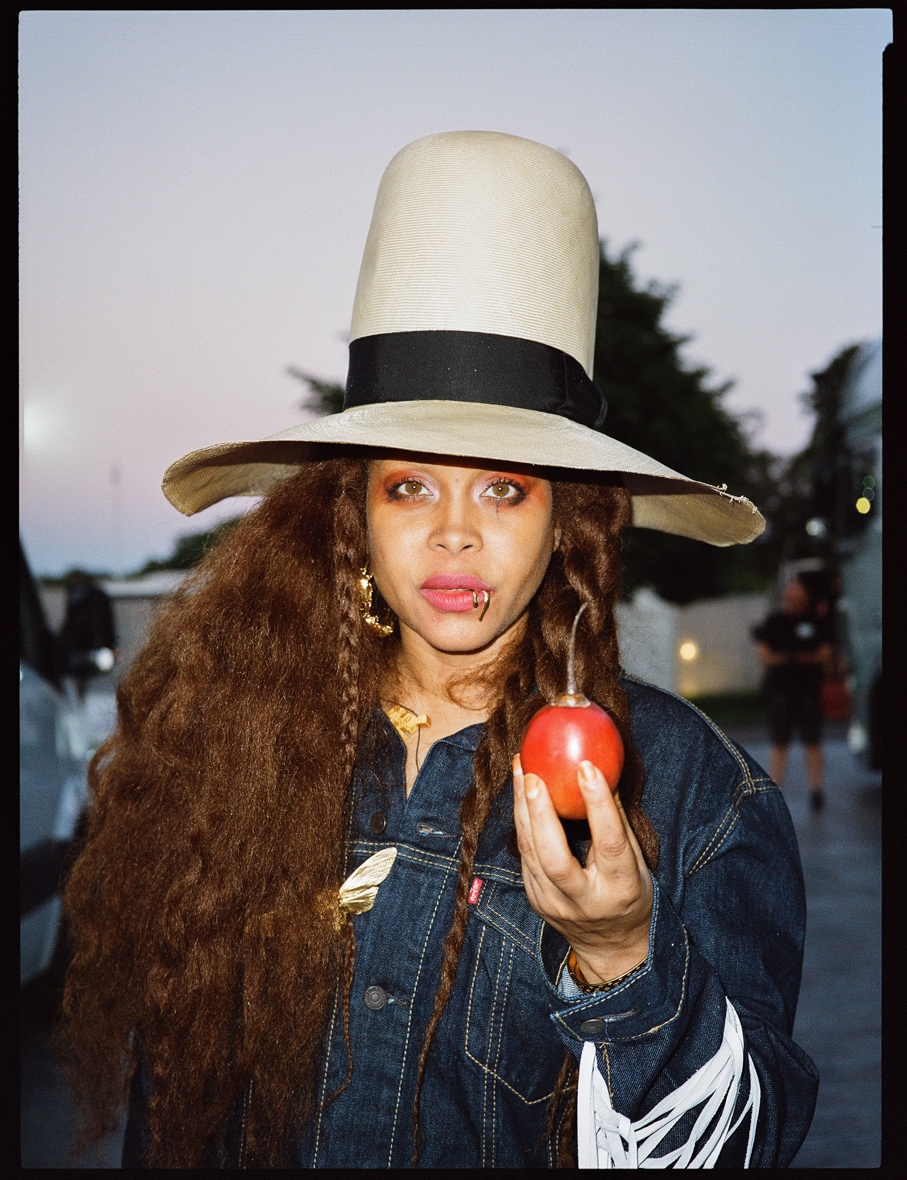 futur NOIR is a visual exploration of Hip Hop which brings  together the work of photographers Eddie Otchere and Remy Bourdeau. In doing so, it also brings together images from Paris and London – more specifically the 10th Arondissement (an area of Paris) and Brixton – which record and celebrate Hip Hop culture. It shines a light on artists and musicians who might otherwise be overlooked, in what amounts to a documentary history from 1994 to the present. 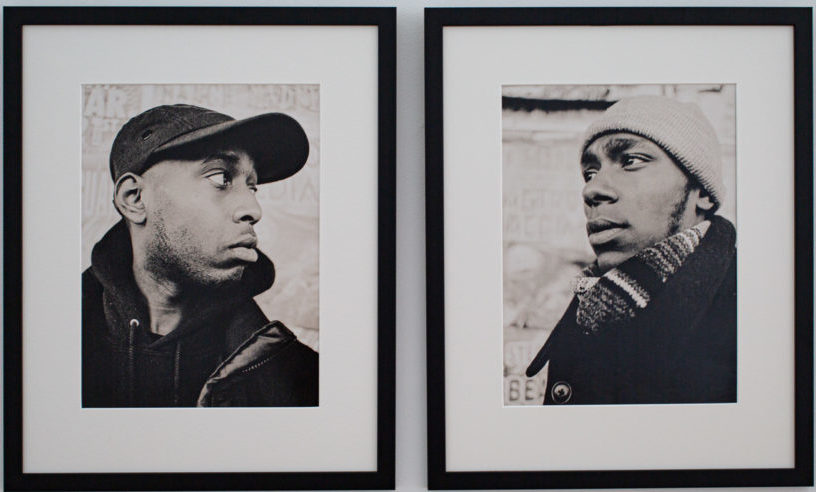 The exhibition is a series of images of DJs, rappers and music lovers which represent, not just a collaboration, but a conversation between the two photographers. Using traditional dark room techniques they have produced some extraordinary images –  bold, gentle, joyful, mysterious, and even macabre.

What fascinated me about the show is the contrast between the energy and dynamism of Hip Hop music and culture, and the reflective, mellow and often soulful portraits of its creators. They capture the person rather more than the performer. 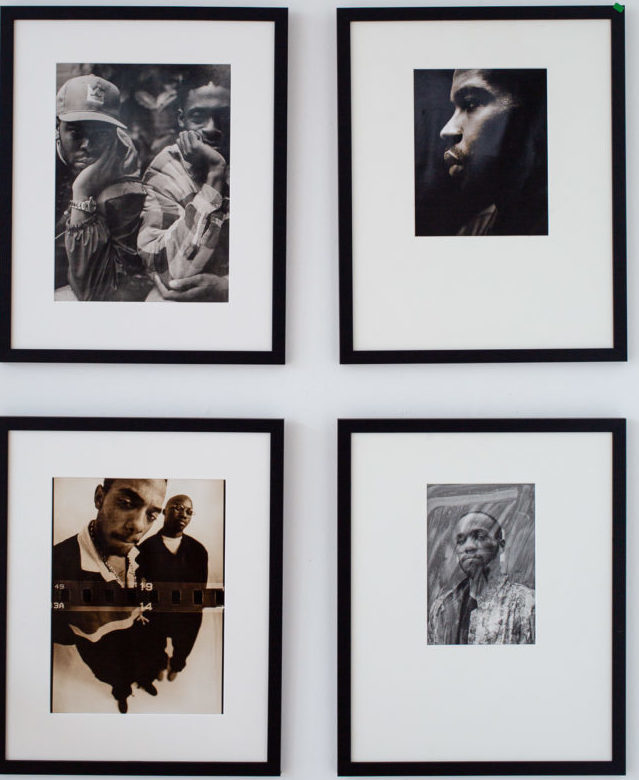 “We’re trying to express something of a dialogue or, more specifically, a ‘dialogic’ universe, where our photography is at its core. This universe exists in language, literature and music, but less so in photography. It would be great to illuminate through the hang, the works and the show, a polyvocality.”  – Eddie Otchere and Remy Bourdeau.

This is an interesting show which documents and highlights an influential and vibrant sub-culture straddling two major cities.

It runs until 5 September in the San Mei Gallery 39a Loughborough Road, SW9 7TB

Wed – Sat, 12pm – 6pm with timed entry and by appointment

Eddie Otchere is a London based curator, photographer and educator, whose work has been shown in several institutions (Institute of Contemporary Photography, New York; National Portrait Gallery, London; South Bank Centre, London) and appeared in several magazines such as Frieze, Dazed, among others. Best known for his portraits, documenting faces of popular DJs and rappers, such as Biggie Smalls, Old Dirty Bastard, Method Man, Fat Boy Slim…Eddie has also explored idyllic landscapes whilst continuing to work on educational projects in schools.

Remy Bourdeau is a Parisian photographer based in London, who has been documenting Paris and London nightlife and music culture. Capturing artists performing live, such as Princess Nokia, Thundercat, Skepta, House of Pharaohs… Remy also has an interest in portrait and urban photography and exhibited in several venues across London and Paris.