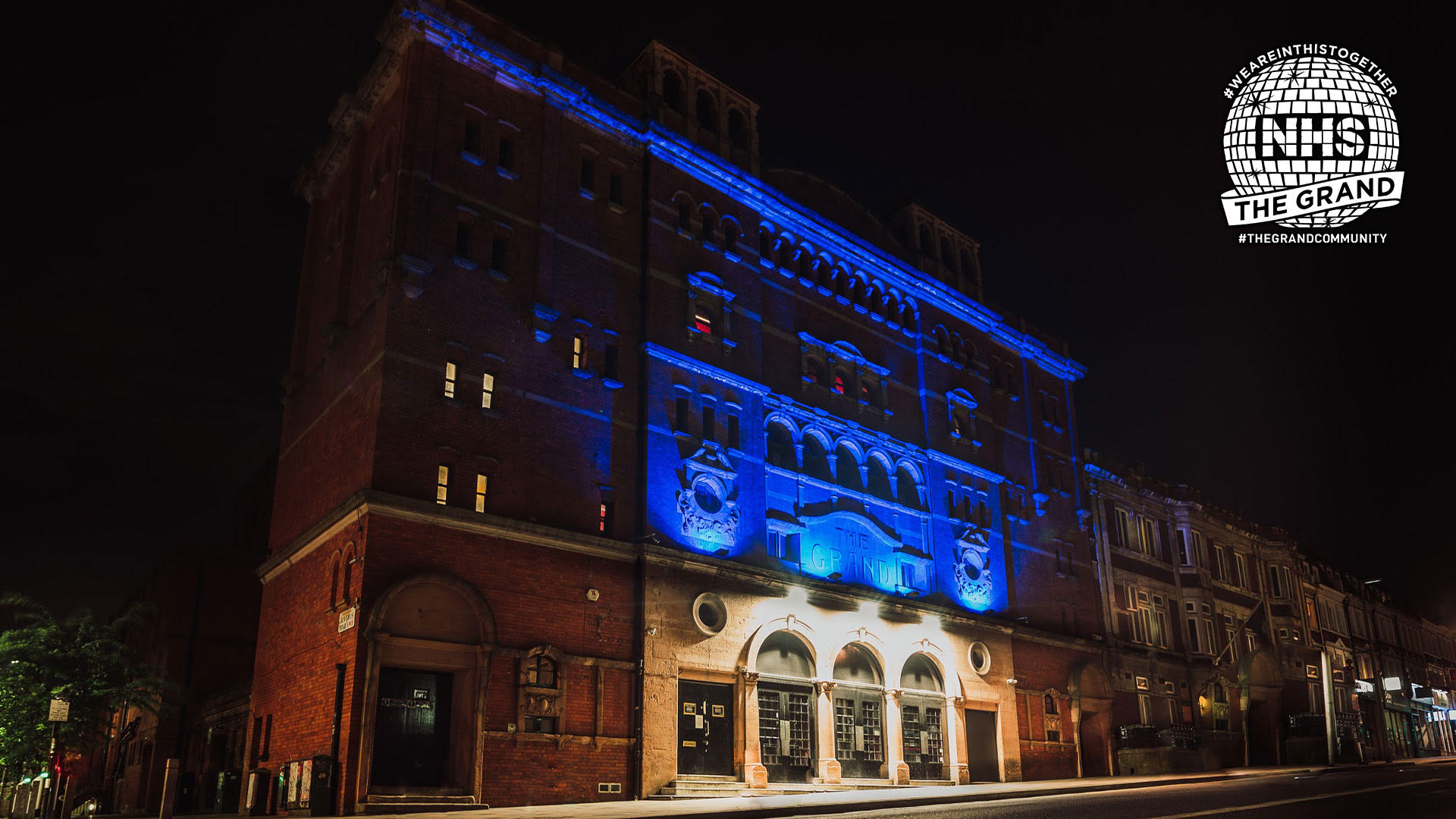 Like many venues, The Grand is under threat of closure. Unable to access any government funding, they turned to crowdfunding and have recently been offering live-streamed events and performances as rewards for pledges.

The Grand has a fascinating and long-standing history in South London. Purpose built as a Music Hall & Variety venue in 1900, ‘The New Grand Palace of Varieties’, not to be confused with the earlier version above Munts Bro’s piano showroom, was founded by a consortium that included one of the kings of music hall Dan Leno. Regular performances by music hall & variety greats, from Marie Lloyd to Charlie Chaplin. One of our managers, Walter Gibbons, went on to build The Palladium.

In the 1930s, The Grand moved with the times, adding a projection room on the 5th floor, to allow for the inclusion of film into the variety set. During this era The Grand premiered a film of the little-known comedy duo Laurel & Hardy.

From 1964 onwards, The Grand became a bingo hall, under three different names, and sat empty for 11 years. Vince Power and the Mean Fiddler group, lovingly restored the derelict building and resurrecting it as a live music venue during the 90s. This saw world famous acts such as The Kinks, George Clinton, Nick Cave and Public Enemy grace the stage, alongside The Verve, Suede and The Manic Street Preachers all performing at the peak of their careers.

Unfortunately, this period did not last and the venue came close to becoming a Wetherspoons and was part of a campaign by Vanessa Redgrave to have it transformed back into a Theatre of Varieties.

Today, thanks to the grand’s manager Ally Wolf, it has returned to a ‘Palace of Modern Variety’. Wolf says, “I’m incredibly lucky to have been able to make my career promoting gigs and managing independent venues so when I had the chance to manage the grand, one of london’s biggest, it was a dream come true.”

Due to the pandemic the Palace of Variety has had to adapt once again. This november would have seen The Grand, Clapham turning 120 years old and the team had been working on a number of projects to celebrate its diverse history.

Wolf explains “It’s a magical building with an incredible past spanning 120 years that has adapted throughout the decades to provide entertainment to millions of people. It’s an honour to be responsible for its future – something we are now fighting to protect.”

He continues: “Independent venue’s and the network of musicians, promoters, fans and staff which make up our industry are incredibly important to our cultural heritage. The fact so many incredibly successful acts who are such success stories of this industry have come together to support is incredibly humbling for me personally and highlights why we need to protect our industry for generations to come.” 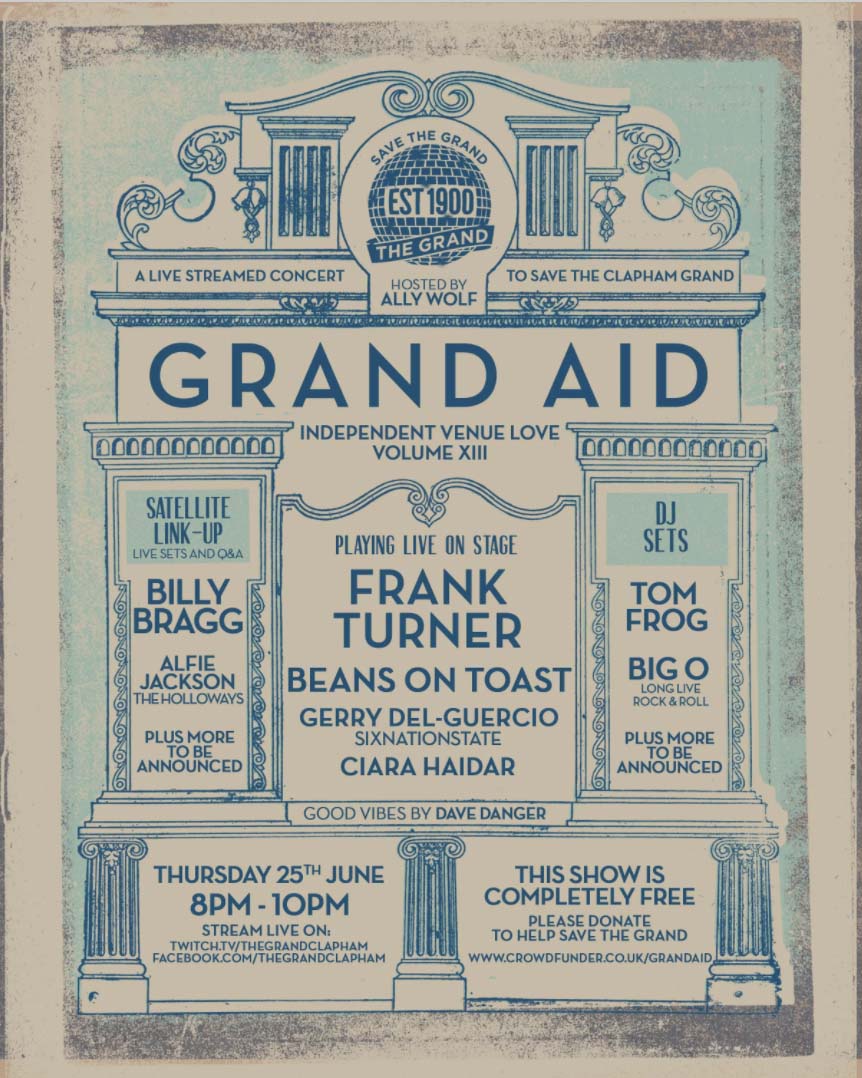 #SaveTheGrand has 5 days left to reach its target of £50 000 and plenty of rewards listed, from live streaming today, to shows at the venue in the future as well as limited edition t-shirts and badges.

Frank turner comments:  “All live music venues are facing a tough time right now, across the country. But The Grand in Clapham is a special case. The venue is steeped in the history of entertainment, it’s been there for 120 years, providing a stage for everything from music hall to rock’n’roll through to rave. It’s the perfect example of the fact that without venues, the culture in our communities will have no space to germinate, grow, thrive, or even exist.”

This gig will be streamed for free on facebook, youtube and twitch, whilst ‘Front Row Tickets’ are available in advance via the #SaveTheGrand and Grand Aid pages, allowing old friends, family and fans to connect with each other via an exclusive zoom room.

All proceeds from Grand Aid will go towards enabling The Grand to reopen after it’s enforced COVID-19 closure. With rent of £50k a month still being charged, no income and no opening date, the grand is dangerously close to closing forever. 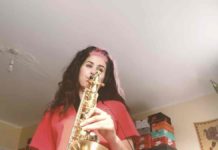 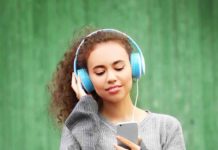 5 May, 2020
We use cookies to ensure that we give you the best experience on our website. If you continue to use this site we will assume that you are happy with it.OKPrivacy policy