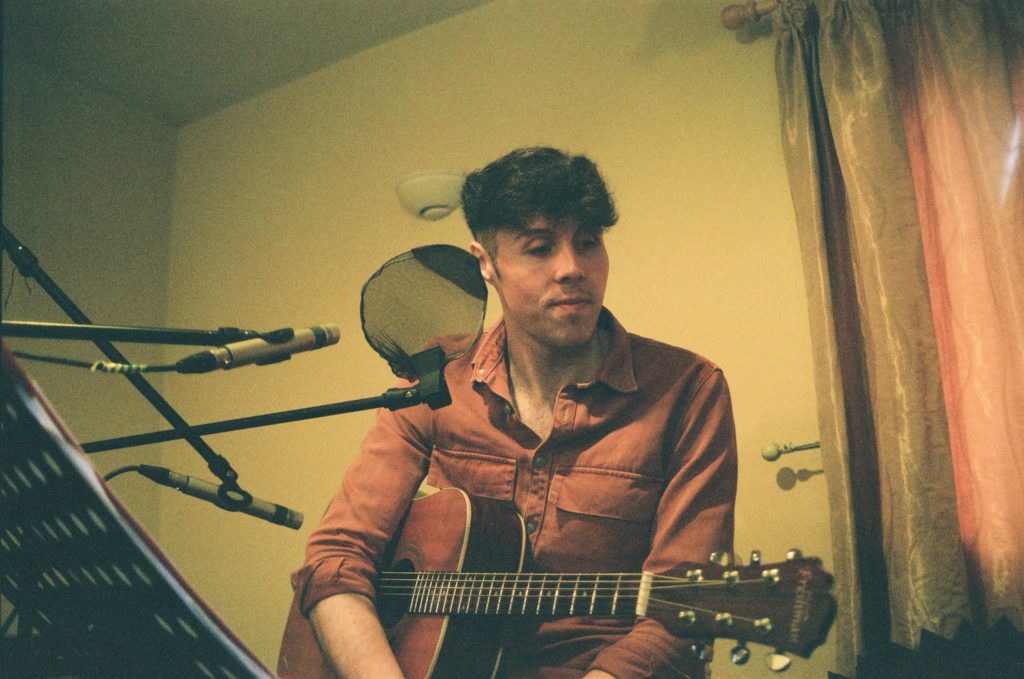 Folk songwriter and singer Richard O’Gorman aka Tootawl’s journey from Cork to Streatham has been an unusual one. Along the way to performing in Brixton’s Upstairs at the Ritzy, his trip took him via Nashville and a change of professional name to Tootawl. More about that later.

RichardRichard is about to release his first album on 5 June and with your help hopes it will make it to vinyl as well as digital. If there are enough pre-orders of the album it will get a vinyl pressing. ”If I can get 100 people to pre-order a copy before 8 May the album will become a physical thing on vinyl. We’re currently at 72/100 so we’re really close!

“This whole album has been homemade, so it would mean the absolute world to me to get this album made into something physical.

To make this happen visit the Qrates site.

There is no charge if the target is reached by 8 May – and it looks like he’s made it. The album will then be shipped directly to your door. Available on Spotify, Apple Mysic, Amazon and all another music streaming services. You can hear the track ”Do Yourself A Favour” here. 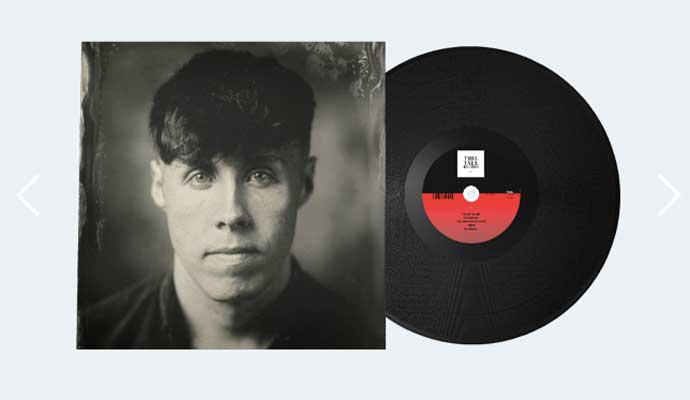 “It has always been a dream of mine to get my music printed on vinyl, but obviously the cost of vinyl pressing is very high, so it has not been possible for me so far. However, the kind people at Qrates have created this crowdfunding platform exclusively for printing vinyl, meaning that if 100 people or more contribute to this campaign, the album gets printed! If not, no worries!”

So, what’s with the Tootawl name change?

“When I was in Nashville playing some gigs an old guy passed me by on the street looked up at me as I am very tall (6ft 5in) and said in a Tennessee drawl ‘Hey wassup too tall’ My friends and I thought it was so funny that when it was time to choose one for a solo act it popped back into my head!”

Richard says it’s tough living through the coronavirus crisis for a performing artist. “It is certainly tough not being able to go out and play gigs. Especially now since I’m getting up to release my debut album.

“I thought I may have to delay the release but then realised it would be the perfect time to release it.  People are more focused online and looking for new things to consume.

“Since the lockdown I’ve been doing a live streamed gig from my bedroom every Wednesday night on Facebook and Instagram. I had never done this before but it’s really been great to connect with people and it feels like I’m going out and doing something!”

Richard moved to Streatham three years ago. As a teenager in Cork he had four guitar lessons and is self taught as he says ‘for better or worse’

“I’ve been making up my own songs in my head so once I picked up the guitar it was natural for me to keep doing it and writing my lyrics down.” His influences include Johnny Cash and Bob Dylan

Back in Cork he was in a band called The Reverse as co-lead singer and songwriter with his best mate Sean. They brought out EPs in 2012 and 2014 and played all over Ireland.

He says music and records have uplifted his spirit. But at the same time he says: “It’s tragic for those who have lost loved ones and very scary for those who have people in their lives at risk. It’s also disheartening when you see people not adhering to social distancing or meeting with friends. But overall, the vast majority of people have been great to adhere to the rules in these interesting and trying times.”

A community must have music