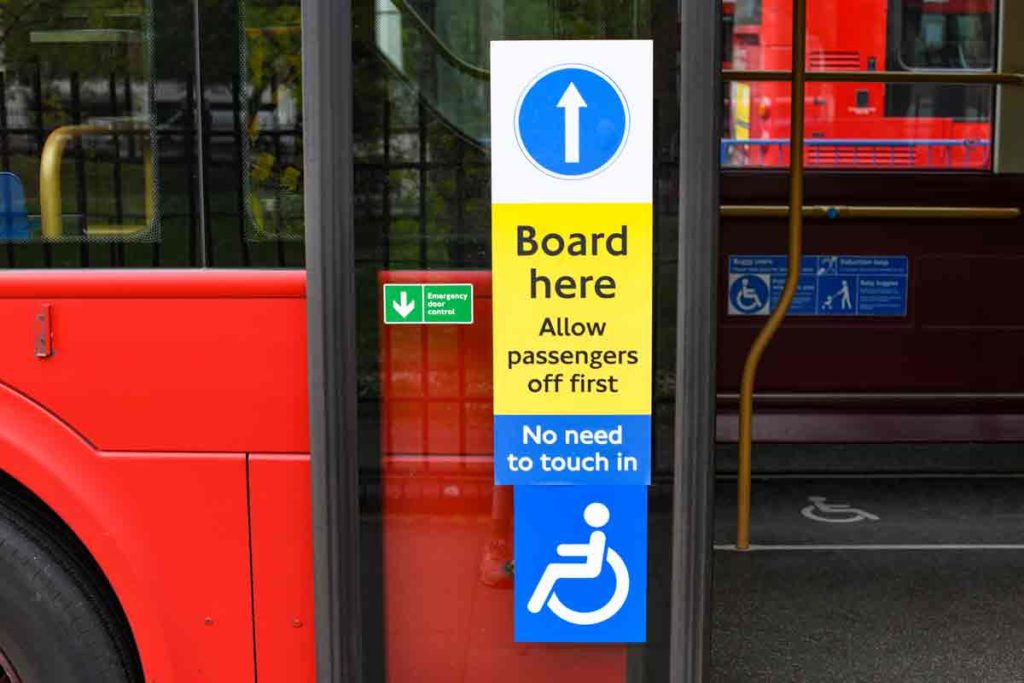 Transport for London will introduce middle-door only boarding across the London bus network from Monday (20 April).

The move follows a trial on nine routes involving 140 buses to ensure that middle-door only boarding is safe for all.

TfL and the Mayor of London Sadiq Khan have repeatedly reminded all Londoners that public transport is only for absolutely essential journeys. This has seen the number of people on buses fall by around 85 per cent.

While these temporary arrangements where passengers enter through the middle-doors are in force, TfL said they will not be required to touch in, nor should they approach the card reader near the driver’s cab.

Pete Kavanagh, London and Eastern regional secretary of the bus drivers’ union Unite, said: “This is a very welcome move and we are very relieved that TfL is listening to Unite and its members.

“We have lost members of our bus family in recent days and we refuse to lose any more.

“Unite has been asking for central boarding as an essential safety measure during these times because bus workers are, understandably, fearful for their health.

“It is reassuring that the mayor and TfL have listened and acted now to protect this workforce. 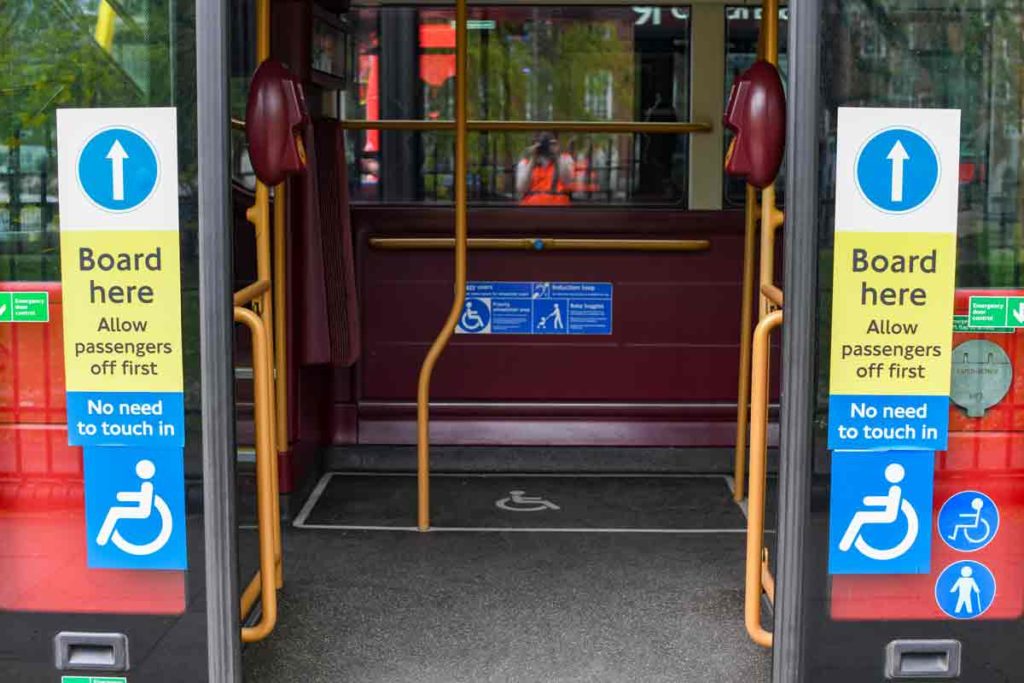 “We have 20,000 bus workers across the capital. They have lost colleagues and friends in recent weeks. They need to see all the support that they can muster from the mayor, the employers and TfL so that they can assure their loved ones that they are being kept safe at work.”

Sadiq Khan, said: “I am extremely grateful to all our heroic transport workers for the fantastic job they do day in and day out keeping our city moving and helping key workers get to where they are needed most.”

He said the move would further protect drivers and followed on from enhanced the anti-viral cleaning across the network, new protective film on the screens of drivers’ cabs, and preventing passengers sitting next to drivers.

“I would like to remind Londoners that you shouldn’t be travelling by any mode of transport unless it is absolutely necessary, and public transport is only open for critical workers,” the mayor said.

Claire Mann, TfL’s director of bus operations, said: “Bus drivers’ efforts are nothing short of heroic, and it is essential that we leave no stone unturned when looking to protect them.

“Even with these significant safety enhancements, I would like to remind Londoners to stay at home to ensure that critical workers and London’s bus drivers can get around the city safely.”

TfL said the new operation of buses builds on the enhanced social distancing measures already introduced by TfL after working closely with Unite.

TfL is exploring what more can be done to create a completely sealed partition between drivers and passengers that allows for both communication and ventilation.

Middle-door boarding arrangements will be kept under review and will be adjusted as the government reviews travel restrictions currently in place across the country. 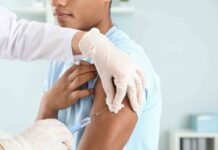 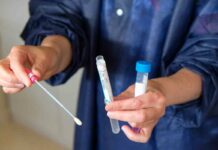 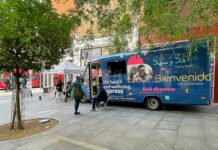