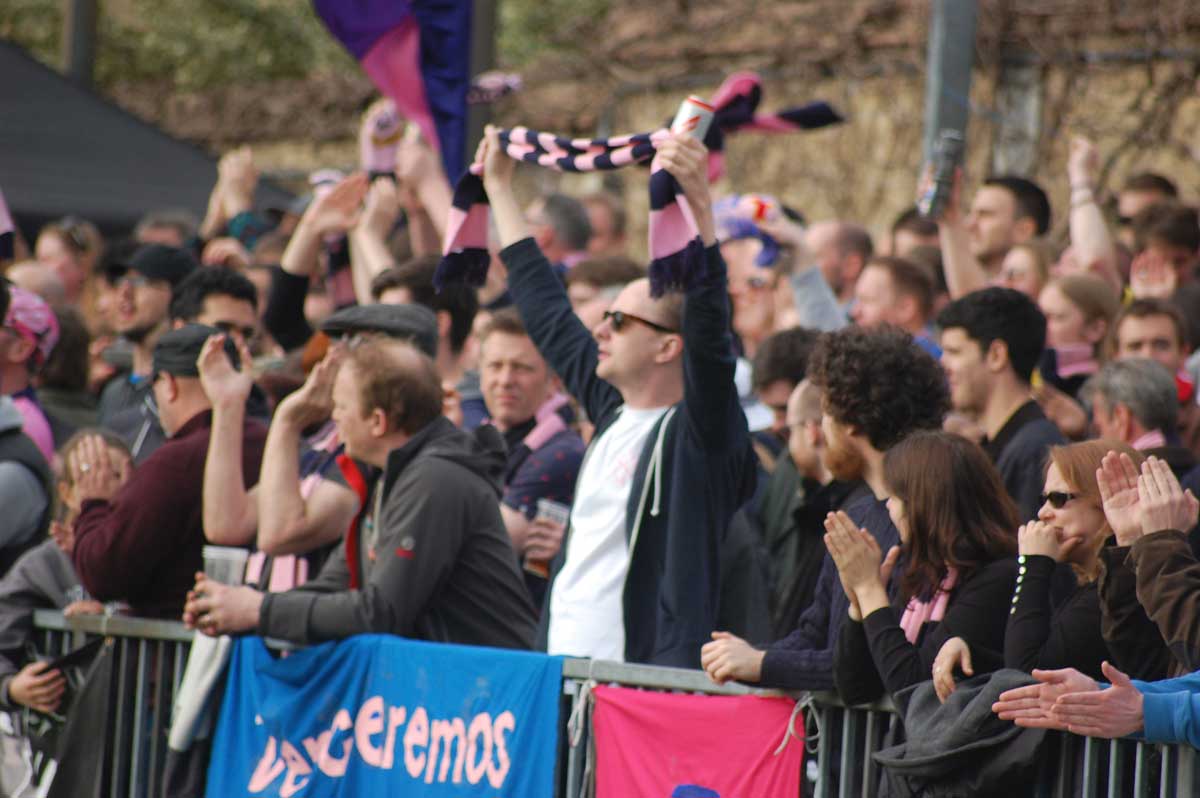 As Dulwich Hamlet prepare for the new season, Olayinka Amara looks back over their history

Supporters of Dulwich Hamlet Football Club still sing songs about their record scorer Edgar Kail Local club with a long tradition – a local man who first played for the club in 1919 and whose name lives on in the road leading to their ground.

Founded more than 126 years ago in 1893, the club are about to start their second year in the National League South – the sixth level of English football, the highest level they have ever played at.

Their stadium at New Champion Hill near East Dulwich Station holds 3,000 – 2,500 on the terraces and 500 sitting down. They play in dark blue with a pink slash across the shirt, dark blue shorts and dark blue socks – the away colours are all pink. 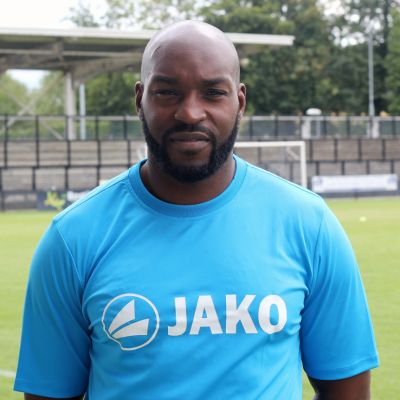 Gavin Rose, manager for more than a decade, has made several signings since the end of the last season, and believes a top-seven finish would be a good achievement. Last season the club finished 14th out of 24 clubs with 49 points.

During this pre-season the club will play against several well known sides, including Tottenham Hotspur of the Premier League. Paying close attention will be a backroom team that has been together since November 2017 – from the first team coaches and sports therapist to the academy management.

The semi-professional club have won the FA Amateur Cup three times and Isthmian League four times. They also won the Dulwich League twice very early in the last century. Despite a small trophy cabinet, the club has been home to several England internationals, Edgar Kail, who played for the club during the 1920s and scored over 400 goals for it, was also the last man to represent England while playing for an amateur club.

The club’s record attendance at Champion Hill is 3,104 against Bath City in the National League last season. The all-time record attendance for the club, however, is at Tooting & Mitcham’s Imperial Fields with 3,321 against Hendon in the Isthmian premier league during the 2017/18 season when the club had been banished from Dulwich in a property development dispute.