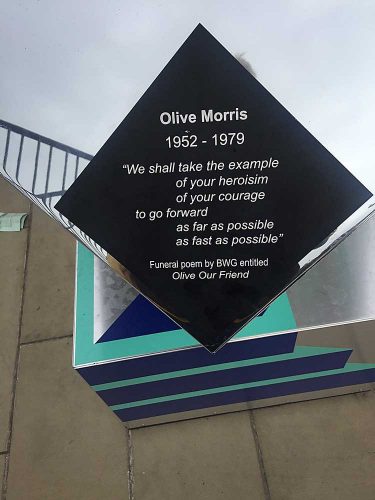 Brixton-based artist on show in Soho