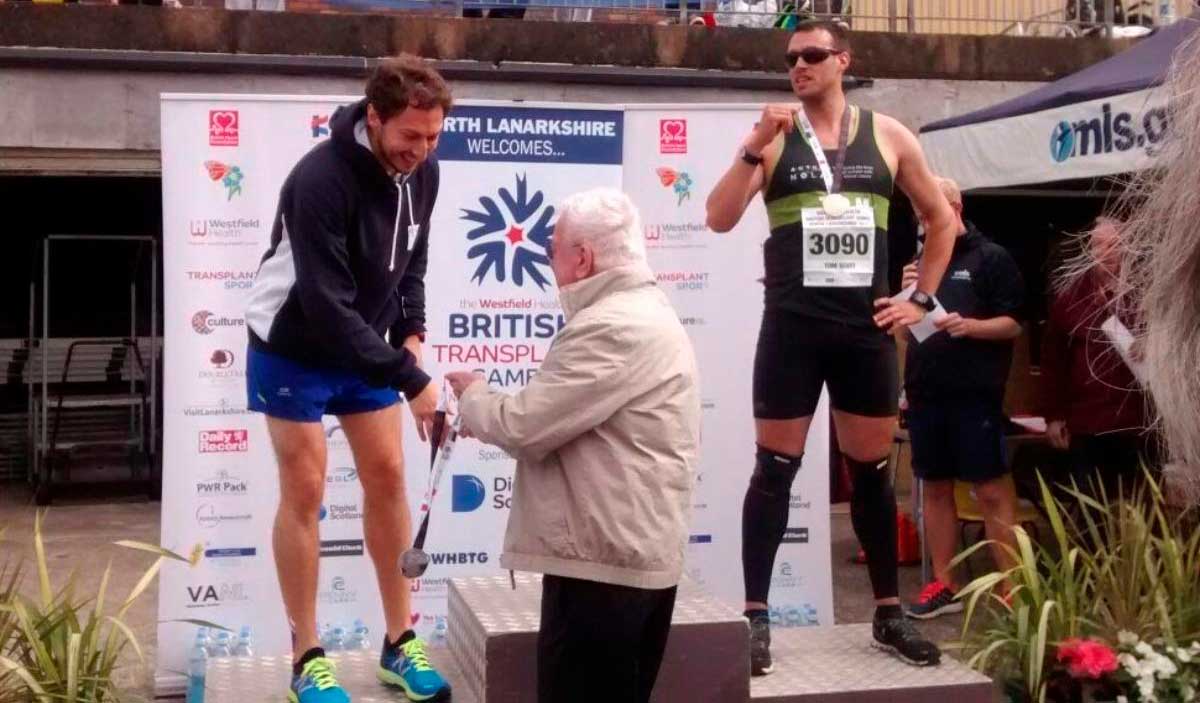 Brixton local Martin Belzunce ran the London Marathon for Kidney Research UK in an amazing 3:00:20. The race is over but he is still fundraising.

Martin, originally from Argentina, suffers from Chronic Kidney Disease and had a kidney transplant less than 3 years ago. He was keen to raise awareness of the importance of organ donations and of staying physically active as well as fund raising for research. You can help him beat his target by donating on his fundraising page.

Martin who came to London in 2015 to work as a postdoc research associate at King’s College London is now a research engineer at the Royal National Orthopaedic Hospital NHS Trust, Stanmore.

“At the end of 2015, I got to end stage renal disease and I had to start dialysis. Eight months later I had a transplant.

“My mother come from Argentina to donate me one of her kidneys. I’ve always been fit and try to exercise even when I was unwell.

“But after the transplant an extra motivation appeared and I’ve been running more and faster than ever, taking part in the British Transplant games and running two marathons (Manchester last year and London last week). 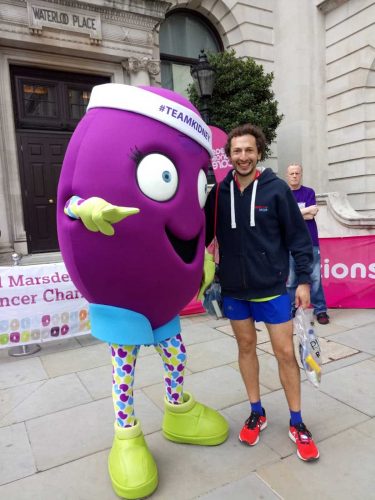 “This year, I ran it for Kidney Research UK for obvious reasons. In addition to fundraising for them, I wanted to show the huge impact that a transplant can have on us and in that way promote organ donation. With that in mind, I trained more than ever, doing 1200 kms in 2019.

“The training paid off and I could finish London Marathon in 3:00:20 and finished super happy and excited.”

Jim Davidson gets (back) on his bike in aid of hospice